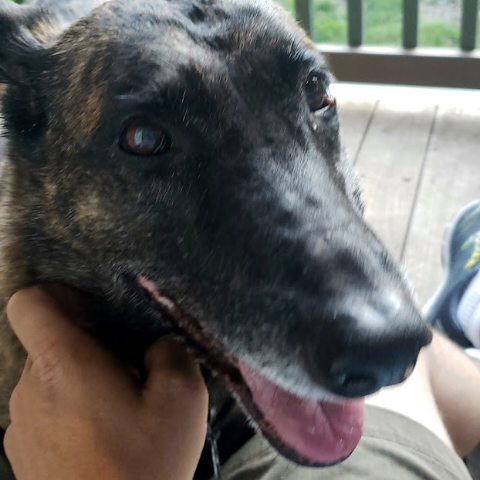 DO NOT SIGN THEIR MEMBERSHIP, even though I had seen all the reviews about not signing up for membership I signed the membership expecting to be a frequent visitor but work got in the way, I only had 3 appointments & on the 3rd I was told my usual masseuse had a family emergency but they didnt bother to call to tell me & only told me when I showed up, I did keep my appointment but the masseuse they set me up with didnt focus on the areas I specifically asked her to focus on. A couple days ago I got a call from them asking if I wanted to set up an appointment & I told them I was now seeing a chiropractor & the next day I saw a $64.22 charge on my bank account I didnt approve of (the fine print in the membership), so to keep them from charging me again I will be forced to order a new card. UPDATE: Back in May I got a membership to Massage Retreat & Spa in Shoreview near my work because I thought Id be getting treatment for my back pain but after a few sessions I wasnt pleased with the service, especially after the massage therapist I had an appointment with had a family emergency but failed to call to tell me so when I arrived for my appointment I was left with deciding to cancel or wait an hour to see someone else. I left to run some errands for an hour & came back, the massage therapist who saw me didnt follow my specific needs & instead of focusing on my areas of pain she talked about one of her family members that works at Boston Scientific because I had mentioned I work there, I left the place in more pain than when I went in & decided to not return or make another appointment, that was back in June. In July I didnt have enough funds for an upcoming bill so I had transferred what was in my savings account that covers overdraft protection to another savings account not linked to my main account & because I had done that I got a call from them asking for an up to date card to put on file so they could continue to charge me for membership, I called them a few days later to inform them to cancel my account because I was seeing a chiropractor & no longer needed massage services. They said that they would cancel & I assumed they had but in August they charged me again & I called to inform them I had asked to cancel the prior month & they said theyd refund the $64.22 they had charged me but they never did; I even saw they had charged me for $64.22 again on Sep 16th so yesterday after work September 28th I drove there to talk with someone face to face, the main person in charge of giving refunds wasnt there & was told theyd call me today September 29 to talk with me about my account but they never did. I called them today at 4:44pm & they told me the person in charge wasnt there but from the looks of my account they can tell me that since I got the membership in May 2015 Im not at the point where I can cancel & if I cancel my card they will send my account to collections to get what I owed for the remaining time left on my account. After talking with them the 2nd time they should have told me what they told me today instead of making me believe my account had been canceled.

ZERO STARS. TOTAL SCAM. After multiple terrible experiences, I refused to finish the remainder of my subscription and they sent me to collections!! My initial masseuse was so awkward and timid, she refused to touch my bare skin except through a sheet. Then, after explaining to her I was only 17weeks pregnant and comfortable on my belly, she required me to lay on my left side and forgot to have me switch sides until 45 mins in when I complained my arm was falling asleep. I then returned at the managers request for a free massage with another masseuse which was good enough to convince me to start a subscription (I think it was the pregnancy and strong desire for any sort of massage). I then decided to try to waxing services. I made a back to back wax and massage appointment but the waxing took 2 hours in itself!!! The lady was completely unorganized and struggled completing a full leg wax making me miss my massage appointment. Again at the managers behest, I returned for another wax appointment with a different specialist who was also completely untrained! She was so chaotic and scattered, after 1.5 hours, I left with only the front of my legs done!! I talked to the manager frustrated and explained that I was a few months shy of the year long subscription wth them that I didnt want! I didnt want to return and continue to waste my time with their untrained staff. Looking back, I felt I had only received 2 even remotely acceptable services and I told the manager that I refuse to waste any more of my time. She gave me no choice but to PAY THEM FOR 3 MORE MONTHS! what a scam they have going here, tricking people to pay for untrained, unskilled services. AVOID THIS PLACE AT ALL COSTS! 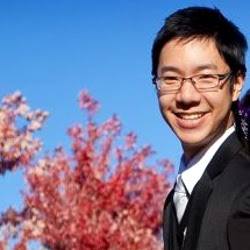 My wife and I went in for an hour massage to celebrate my birthday and as far as the massages went, it was fairly good. However, on the way out to pay for it, I noticed they charged me the normal price and not the first time customer price that I saw in a mailed ad. I asked her about it and the receptionist then asked the manager next to her to help adjust the price. The manager said that the ad stated I needed to bring in the ad in order to get the special pricing. I felt her tone of voice was very impolite and she didnt seem to acknowledge my side of the story when I said I confirmed the price when scheduling the appointment. After a bit of tense, but controlled back and forth, she allowed us to pay at the first time customer price but I no longer felt relaxed from the massage. I later went home and looked at the ad again. I saw no mention about needing to bring the ad in to get the July pricing. Mad that she just made that up just to make us feel like we were in the wrong. We wont be coming back. 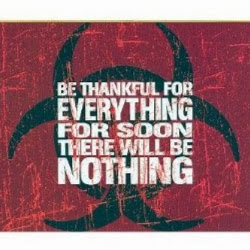 I have been going to Massage Retreat in Shoreview for 2 years now. I have never been dissatisfied with their service. In fact it has always been impeccable. I rotate between 2 great massage therapists (ask for Dana or Jenny!) that give fantastic massages. I recommend this place to all of my friends. I feel that we have several EXTREMELY picky and paranoid people posting ridiculous, untrue reviews on here. The membership is very understandable and deducts your money from your account each month for the amount of 1 60 minute massage. I am disappointed at how much their prices have gone up. That is a bummer, but please dont let your own incompetence to read what you are signing and understand simple automatic deductions out of your checking account to taint a a quality place of business. 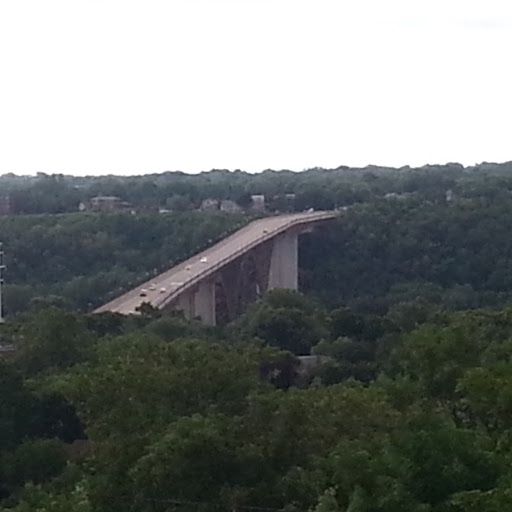 Im giving two stars here solely based on the front reception and checking in and out process. The masseuses were all great and would love to have them again. I bought a year plan here went a few times right away, added my fiance after a while to my existing plan. Every time we would check out they would always screw our plan up. they never could get her added to the plan properly so they always tried to charge her full price. this literally happened 10 visits in a row. The front desk staff was typically less than helpful and didnt have knowledge of there software/process. This isnt all there fault but the companys lack of care seems to be where it starts. Like i said the massages were great, always felt relaxed afterward. But as we left i would be frustrated with check out.