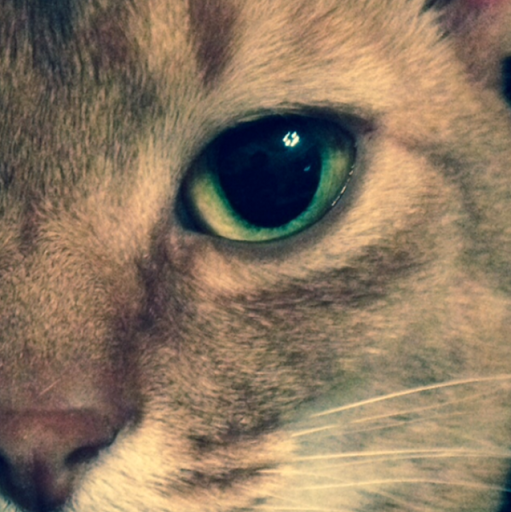 Terrible customer service. Completely unprofessional. I would never recommend ordering a car from this establishment. They literally NEVER called me back. They basically strung me along for an entire month after assuring me that everything was fine with my order, until finally I walked through the front door to get my deposit back, unannounced, because no one likes to call me back. They knew exactly who I was too when I walked in, and what I was there for. How pathetic is that? I know they were deliberately avoiding my calls. Maybe because Im a woman, maybe because Im young, or maybe theyre just completely unprofessional no matter what. Whats even worse is that Im still waiting for my deposit after two weeks. I guess Ill have to call them about that too. The first time I called for an update my sales associate didnt answer. He called me back and left a not so assuring voicemail, and of course said he would update me the following week, and didnt. The sales manager I spoke to weeks later told me my car was ordered and that I had nothing to worry about. Fast forward a month and I call to check for a VIN number. My sales associate wasnt in and the manager I talked to said he needed to talk to the inventory manager and would call me back. He never got back to me. I called the following day and neither my sales associate or the manager I spoke to prior were in, so I had to talk to another sales manager. He was much more helpful than anyone else I had talked to, and when I say helpful I mean informative. He said they had just received a VIN number for an order that was placed before mine, and said that my sales associate should have informed me that it typically takes 4 to 6 weeks for there to be a VIN number, and then another month for it to be built, but I already knew this from the previous dealer I visited. Freehold Toyota actually had the mental capacity to know to do so. I said its been a month already and asked if I should expect something soon. He said he would need to talk to the inventory manager, but the inventory manager left already. Of course he didnt call me back like he said he would, and when I called apparently the inventory manager was out with the flu, but he managed to talk to the inventory manager briefly on the phone. He said they couldnt guarantee when I would get a VIN number. He went on about there being some list that put some dealers ahead of others as far as when they can get this particular car. It could takes months for them to receive a VIN. After basically trying to beat it out of him if I can even expect a car at all, he finally said straight that he couldnt guarantee me anything, and that I could come in and get my deposit back. All I heard was that they had completely wasted my time because no one there gives a two cents worth about customer satisfaction. Freehold Toyota called me just days after my order because they couldnt guarantee me anything. The sales manager said he would press the inventory manager again to see what his feeling was about it, and that he would call me back on Friday. He didnt call me back, and when I called he wasnt in, and either was my associate. So I waited over the weekend. I called back twice and the sales manager wasnt answering. The third time I called the receptionist told me he was busy with another customer. I asked for my sales associate. He was busy as well. Apparently when you want answers theres a sudden influx of customers taking up everyones time, so I walked in a couple of days later for my deposit, which I say again, Im still waiting on.

Please bear with me, and read my story... I took the Camry we purchased from Team Toyota for its 100,000-mile service. Our Service Adviser told us that we needed a new oil pan for the vehicle at $600. The first thing we asked was whether our extended warranty covered the part replacement. The Service Adviser did not know and the department that handles warranties is closed on Saturday, which was strike one (turns out the part is not covered under warranty). I proceeded to ask what was wrong with the oil pan, since it is a very odd part to replace, particularly since we have owned several Toyota vehicles in our family (6 total) and this is the first one in need of an oil pan. Apparently, the threads used to secure the bolt are "weak", meaning the specified torque cannot be achieve. I asked how this could happen and informed it was simple wear and tear. Considering Toyota Service has done the oil changes on our vehicles since we purchased them, I informed my Service Adviser that this sounded more of Team Toyota problem rather than mine. I pointed out that since these components are made of steel, any wear and tear could only occur through misthreading or over-torqueing. This means Team Toyota mechanics must have erred since they have done all the work on the vehicle. Obviously, I put great faith in the mechanics to provide proper service to my vehicle every time. I got nowhere in my discussions with the Service Adviser. I even looked to the Toyota Nation website, which notes that this can only happen if the screw is not properly replaced. I found it ironic that this occurred on the most recently purchased vehicle with the least amount of miles. As a result of this interaction, I will no longer take my Sequoia (200,000 miles) or Camry Solara (150,000 miles) to Team Toyota for service because its only a matter of time before they will strip the threads on my other two vehicles and not take the responsibility (because it is wear and tear). As I mentioned, I take my vehicles to a dealerships service, mainly because I am a lousy record keeper. Unfortunately, I have seen a turnover in the Team Toyota Service Advisers, and I have not found one that I truly trust in the past two years. (For me, trust is defined as... Mr. Monfre, here is a list of items that they found with the vehicle on this service visit. You really need to get this item(s) repaired, but these other items can be pushed off for a few months so that you can better budget.) Now the kicker. On Saturday, my Service Adviser told me that the part could not be put together to proper specifications, so there is a risk that it could fall apart. Today (Monday), after completing the 100,000-mile service it is together and apparently safe to drive. Really? Just what I need, stripped threads to fail, allowing the plug to fall out, losing my oil and ending up with a seized engine. At this point, I have lost my trust in the Team Toyota service department. For me, when I lose trust in the service department, I also lose trust in the dealership. I cannot believe that after owning Toyota vehicles for 30+ years, I am no longer taking my vehicles to the dealership for service. Use this information as you please.

What youd typically expect from shady, dishonest car salesmen and management! You either stay away or triple check everything. My wife and I were interested in purchasing a brand new 2017 rav4 xle. We worked with Marcus Stone (sales rep). He gave us a price of $31,900 on what we were searching for. My wife mentioned an online pricing on their website of $31,051 in which he said he would honor. We test drove the car, even though weve tested it out in other dealerships and made sure everything was perfect. Negotiations were based off of the $31,900 pricing as a full value sales point of the car. We bought the car, they go over extra attachments and unnecessary warranties to get a little more revenue out of the sale. Sign papers, etc... fast forward... Marcus Stone hands me the keys & window sticker that said the value of the car was worth $30,052! NOT $31,900 and NOT $31,051. We negotiated under the impression that the car was worth $31,900! Thats close to a 2k difference... I call bait and switch. Ive already signed papers; they had me by the balls. Sales manager Adam Gruber did not budge on any type of compensation or solution but only to say "sorry." Not a good management approach, since I am in management myself... he had no ounce of problem solving skills. I also questioned, why would you honor $31,051 when the sticker price was $30,052, so you are honoring an extra cost to me for 1k?! Thats ridiculous! Marcus Stone nervously denied giving me a price of $31,900 even though I had it in writing while jotting down notes. Another manager named Andrew Dasher was brought in and gives me a lousy check of $200 as a way of "meeting me in between" for the difference in value and promises me "internal costs" or possibly free services later on in the future to get me out the door. He said the car was actually worth more than the sticker price of $30,052 because it had some sort of pulsing lights added and shouldve had an updated sticker price on it. I told him at the end of the day, its totally false advertising, it doesnt matter how much you SAY the car is worth except for IN PRINT: the price tag says that its $30,052, NOT $31,900. I drive off in agreement for $200 check and had to rush to work. Fast forward again, I bring in my old corolla to get a promised free car detailing, it gets rejected for a detailing by Andrew Dasher (sales manager) he said hell only do a free car wash and quick vacuum. He had every opportunity to make this right for me... How many times are they going to lie and drop the ball? Im going to seek out other channels of surveys or reviews until this complaint gets noticed. Lowest rating all the way. Im actually in the market to buy another car, take a wild guess where Im not gonna go? 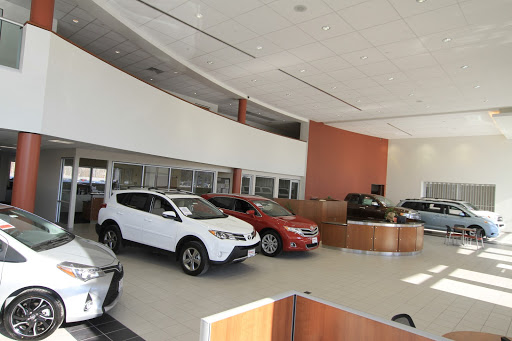 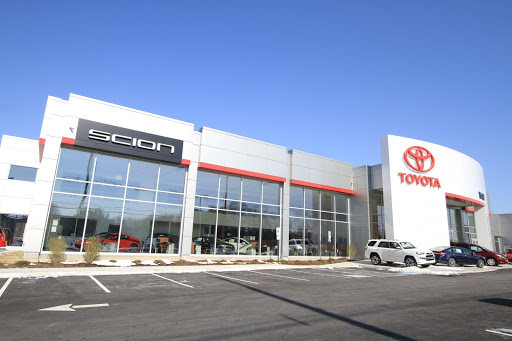 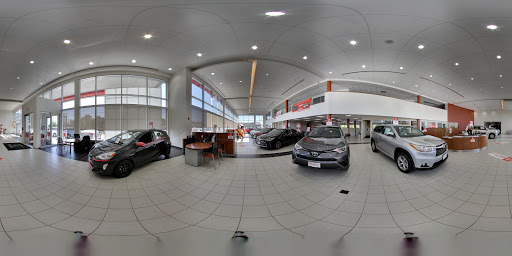 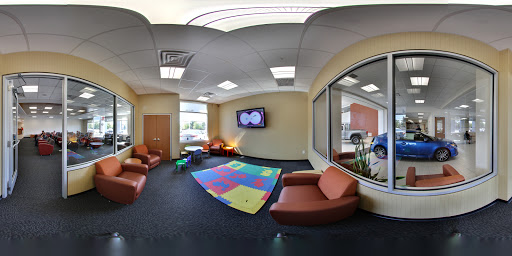 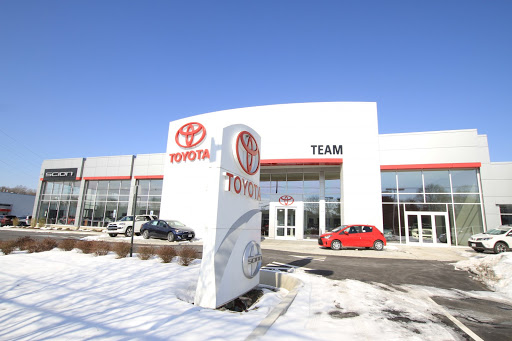 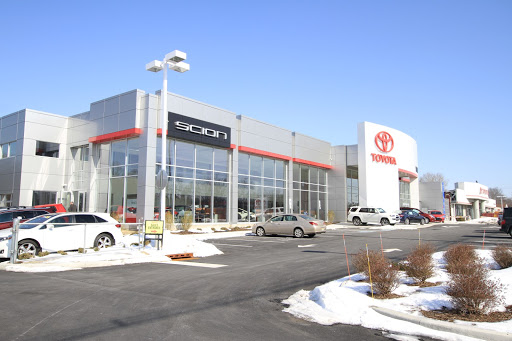 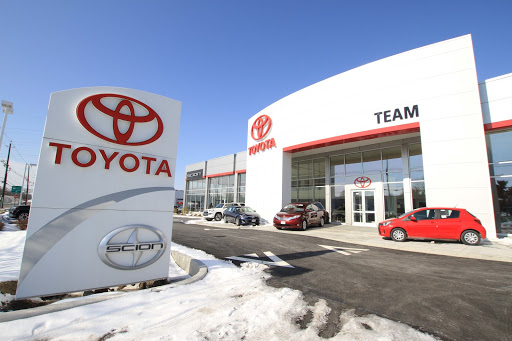 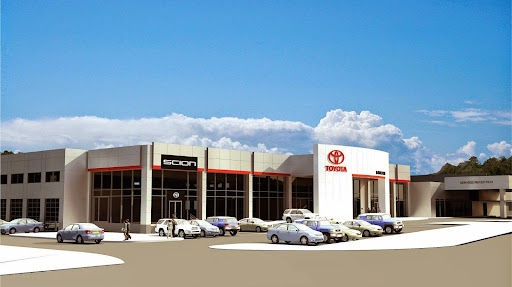 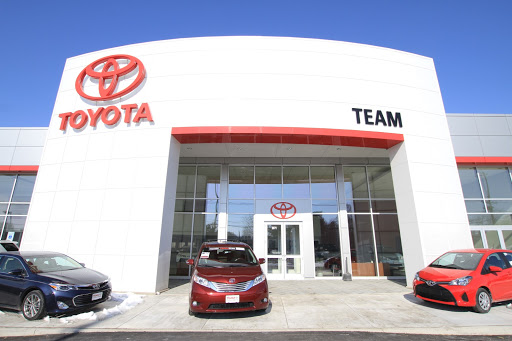 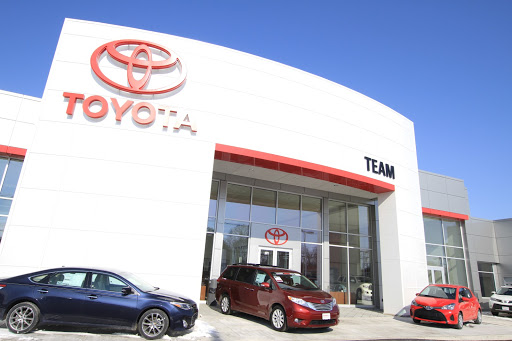 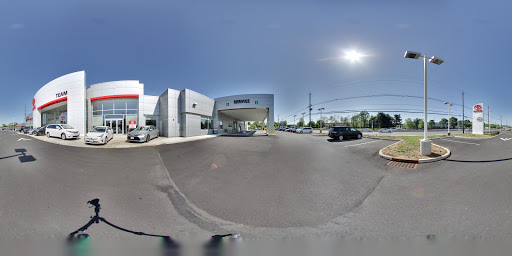 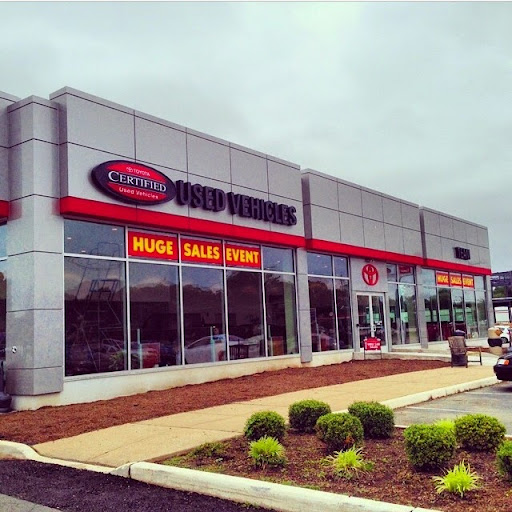 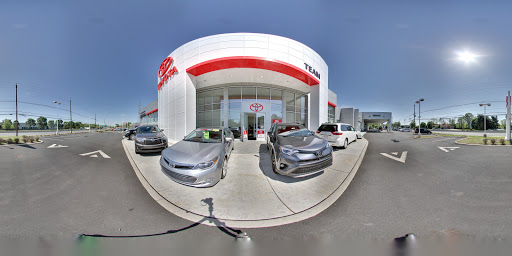 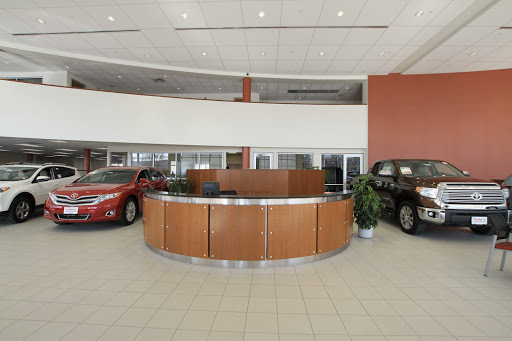 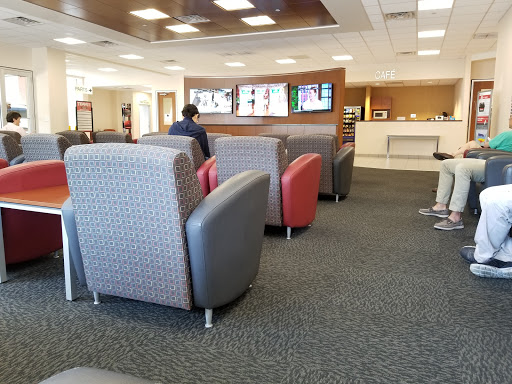 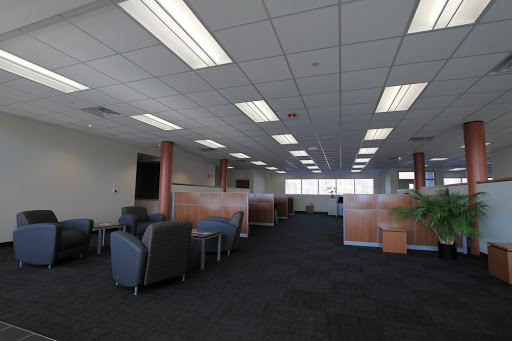 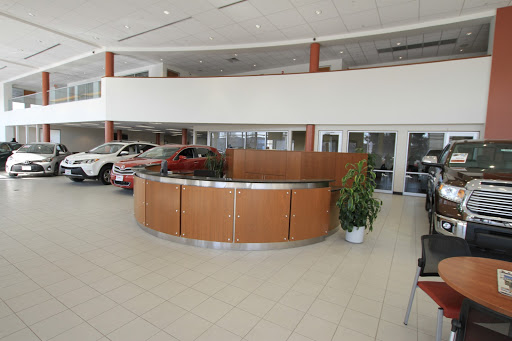 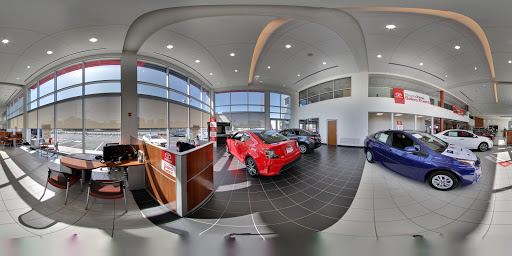 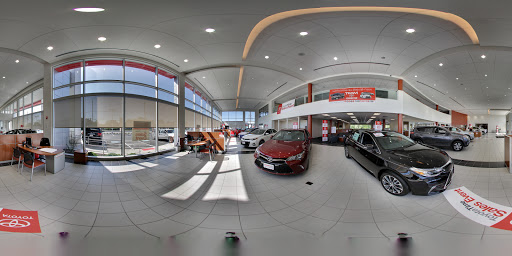 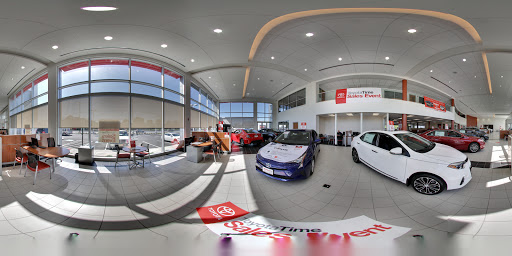