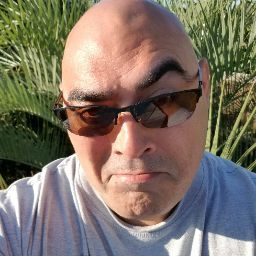 I had an unfortunate incident in which a clean out was in the way of a porch I was building. This guy came out and saw that I was in a situation and wanted to take full advantage of it. He saw that the project was being held up. He wanted to charge me $1200 to move a 4" pvc pipe 2 feet. He even did work for me a few weeks before which I just found out I was taken for a ride. ($1500 for 5 hours of work) I guess thats better than $1200 in an hour and ten minutes. After I threw him out and dug the ditch myself, (took me any hour) I called a real plumber and he charged me $90. Did I do $1110 worth of digging in one hour? If so, Im quitting my job and working as a ditch digger for express plumbing. Shame on you for trying to take advantage of me. 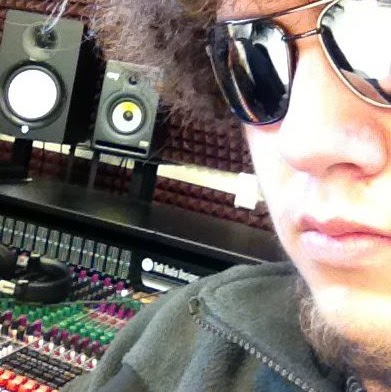 Me and my fiancé are first time home buyers. The toilet had some trouble flushing but we thought little of it. The next day it would not flush at all and would back up into the sink. We work until late at night but needed to get the repair done. We called after work, expecting to have to make an appointment for a day we were off, but within 2 hours Dave was here and found a very large root in the pipe. After about 30 minutes everything was cleared, put back together, and running without fault. I took his card for any other issues or questions we may have in the future. Dave and Express Plumbing are definitely our go to from now on.

Today was my second time using Express Plumbing. First was a remove old water heater and install new instant hot water type. Start to finish A+ job, handled by Dave. This time garbage disposal died so called last night and this morning Kevin removed and installed new one and did a faucet repair as a favor. Start to finish another A+. Found out that Kevin is Daves dad. Their work speaks for itself and the cool part they are nice guys. Should you need plumbing work call the A+ Team!!!!

My only regret is that I cant give Dave more than 5 stars. He was on time, very professional, thorough, courteous, reasonably priced and easy to work with. I fully recommend Dave and Express Plumbing to anyone seeking plumbing services. Hiring a plumber, especially one that you havent worked with before, can create some anxiety. I am very pleased with Daves work, and am confident that I will use his services again in the future, as needed. No need to look elsewhere! 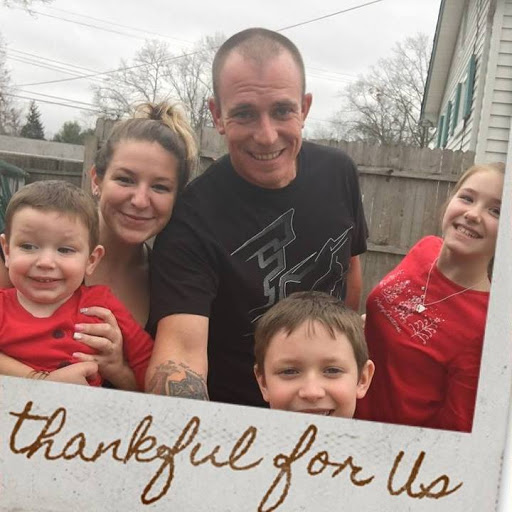 We had an emergency on one of the coldest nights, our furnace was not working, and with three children we needed it fixed right away. We called Express Plumbing after hours, and Dave helped us out right away, he explained exactly what to do to fix the problem that only took five minutes, he could have came here and charged us but he didnt. Excellent customer service, family man, very honest and knowledgeable. Wouldnt call anywhere us!!

Last summer I had an issue with my guest bathroom on and off for a month! Called two other companies and they couldnt fix it... finally I found Express Plumbing, called and Dave came out right away. I havent had an issue since!!! Great customer service!! I wont call any other company ever again!! Thank you!

Installed a new garbage disposal after ours burned out. Came out promptly, had equipment in stock, installed expertly. Called late on a Sat night, all done Sun by noon. Dave did a great job. Friendly and knowledgeable. Very efficient. 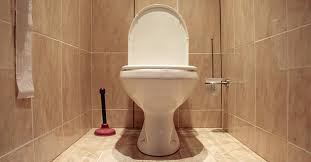 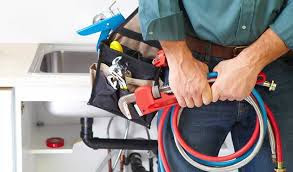