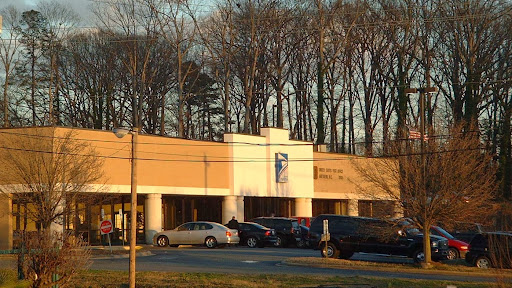 I used this Post Office to ship a large package. Service at the Post Office was not remarkable, but my real problem is the merchantability of the USPS parcel delivery product. "Tracking" was non-existent for my package; it was logged in as having been shipped, but after that it was lost in the system, with no other loggings noted. This is unacceptable in this day of hand scanners; the package should be logged each time there is a transfer of control (the package changes hands). UPS and FedEx Ground do this tracking, and the customer shouldnt have to pay enormous sums to the Post Office for insurance just to assure that it performs as agreed. I believe accepting a package for delivery implies a bailment and that the Post Office has presented itself as having the capability to deliver a package within an agreed upon time period, taking reasonable care to not lose or damage the package. My package has now been in transit for two weeks and USPS has no clue where the package is, nor will they help me locate it. Post Offices at both ends direct me to the other Post Office, but do not themselves help me locate the package. I did not purchase adequate insurance to cover for the Postal services unacceptable business practices, so I will probably be looking into suing in small claims court arguing breach of contract. I will not use Parcel Post again. It is throwing money away. 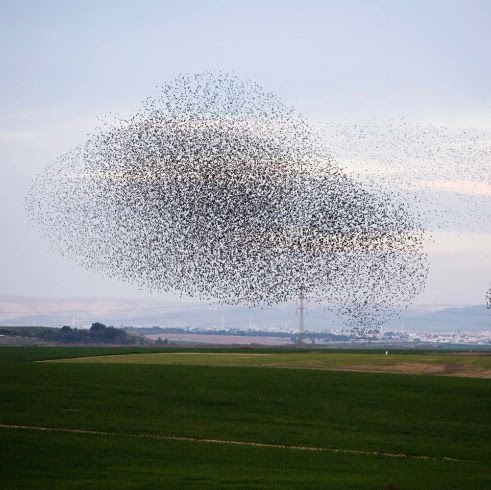 Delivered a large sum check to the wrong apartment address and refuse to acknowledge that they delivered it to the wrong address. This forced me to void the check to prevent fraud. If there is a criminal cashing of the check I will be forced to get all kinds of legal statements and force them to testify, luckily to my knowledge it hasnt been yet. Synthia Lewis, the manager that I spoke to, claimed that a substitute was working my route. On numerous days I have received mail meant for other apartments to mine so I know they are incorrectly delivering mail and are incompetent. I had to wait in a line about an hour long to even speak with her and the check has still not been delivered. I cant prove it was them but I am sure they are delivering mail to the wrong postboxes and wont admit it. Who knows what other mail we have not received.

BY FAR THE WORST post office I have ever been to. I used to have a PO box here and for some reason my mail would either be wrong or not there. Finally after having some very important checks get returned to the sender I had to take off work and investigate. Turns out they closed my mailbox in error 3 MONTHS PRIOR and they were putting someone elses mail (who still had a different mailbox) in mine. If that isnt bad enough once they found this out all I got was a "sorry" and a "talk to my manager but she isnt here". No follow up, no refund no customer service. Needless to say I closed my PO box the next day. Even though they are right around the corner from me, I either send things via UPS or I go out of my way to another post office.

Try to call to this office. Either they wont answer or the line is busy. Ive been trying to make an appointment today since 11.30 am to get my kids passports. First attempt busy line, second attempt nobody answered, third attempt a lady answered and she told me she would transfer my call to the people of the passports and told me the earliest appointment would be in February, next she transferred my call and thats it, no one picked up the phone, I couldnt hear any sound of transfer and I stayed in line like an idiot for more than 5 minutes. It is 4 pm and I still cant call, line has been busy all the time. Very frustrating!!

Our mail is misdelivered with another recipient in the same zip code quite often when a substitute carrier is working our delivery area, which is very annoying. Today, I left misdelivered mail in our box, labeled "delivered to wrong address", and not only was it not picked up, our mail was also left in the box on top of the misdelivered mail from the previous day! No attention to detail by the substitute carrier. This misdelivery has happened 5 times so far this month (and today is the 18th). Our regular carrier does a good job.

I was expecting a package. Post Office tracking indicates it was delivered. Unfortunately, it was NOT. This is the second time I have had a problem with a package delivery. I had insurance on the first package, yet, the Post Office failed to honor and reimburse me the value of the package. If the Post Offices tracking system shows it as delivered, YOU LOSE. I HATE THE U.S. POST OFFICE. Bunch of morons work there and run it. Useless service. UPS, FedEx, or any other mode of delivery is the way to go. 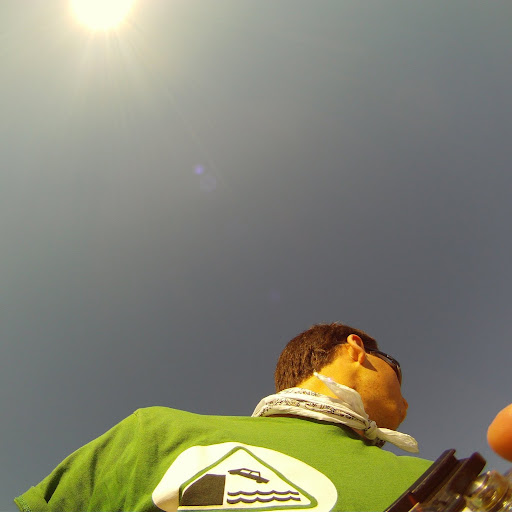 Its a very busy post office for the Matthews area. With the increasing population trends in the area - its been doing its best to keep up. Long lines during the mornings, its best to just schedule a pickup - which they are more than happy to do. Always have had good service from USPS. As for customer service, it varies. Some of the older folks are very nice and very helpful - they will go out of their way to get you the best price. For the amount of traffic they get, the service is good.

BEWARE--too many time the system says packages have been delivered have not. I call up there saying the carrier(not the original carrier) did not deliver a package to my house that day even though the system says it arrived, was sorted, and delivered to my mailbox. then didnt offer a resoulution until I asked for one. Lenoir was her name she was rude and unprofessional. This has happened multiple times to us. Again BEWARE...Very Suspicious 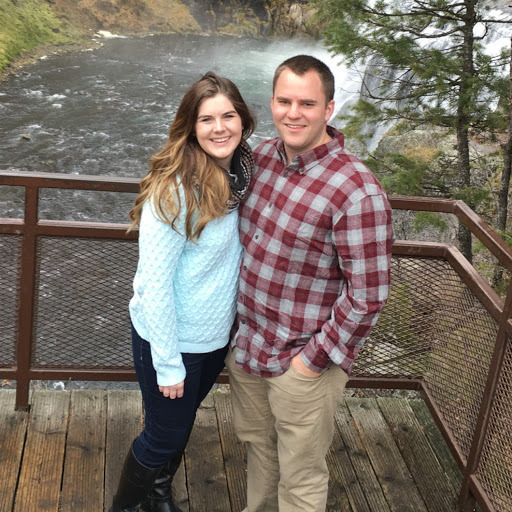 If I could give 0 stars I would. I sent a package yesterday and it was returned to me today with no explanation. If there had been an issue they could have told me when I mailed it yesterday. It was stuff that needed to be returned and now it wont make it on time. They are saying I owe $6 on the package when I wasnt told anything yesterday. I am just so confused and now I cant talk to anyone on the phone because they dont answer. 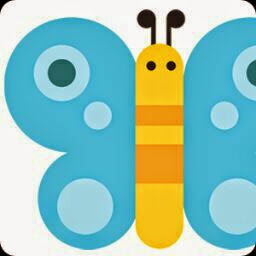 I cancelled a hold on my mail online but didnt begin receiving my mail. I called after two days of waiting. 1.5 hours of redial. The phone was answered one time after the first 45 minutes and then they hung up on me after I asked how to rectify the problem. The phone was never answered again after that. I tried until 5pm. Now I have to go to the post office in person... 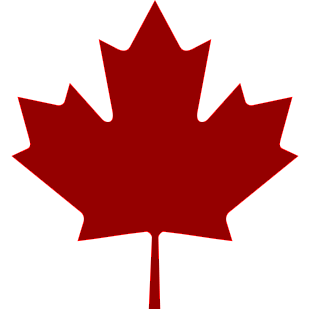 This location has lost my mail more then once. Then they tell me its not thier fault. They lost stuff for my business and I lost customers due to their lack of professionalism, then they lost an important package that was from a relative I hadnt talked to in over 2 years. Very displeased. Wish I could choose not to have my mail go through this location.

Usually have no problems with the post office, but on the last package delivery, the tracking said it was delivered, but its not here. On the package before, I elected to pick it up while it was in town. Next morning its sent all the way to New Jersey and its been in new York for a week. UPS or FedEx never has irresponsible things like this.