Beware!!! Ive used them and all there good for is replacing part. They cant find and solve your problem without replacing everything. But when I had to put a new motor in my van because after they worked on it all of the sudden my motor gone bad. So after over 6000.00 for a new motor and installed I had dash lights on. Brought it back and over a week later they couldnt find the problems. Took it to another shop I had to pay another 2500.00 because I had major problems and so many problems. Like for example oil leaks, bad motor mounts, brake lines crushed, and much much more. Went back to Jerrys to see if they were will to make things right and I got back a few hundred dollars and reasons why its not there fault. So if you need a part replace you should be alright but if youre not for shore whats wrong suggest going somewhere else and really your taking your chances with parts replacement. As far as it goes with me and my cars I will NOT GO BACK even for a free oil change.

Jerrys Garage is a LIAR&THIEF! Very Shady!! All the people there will lie to your face! Jerry tried to keep my car too! We had agreed on $650 & he said it would be done tomorrow. After 5 days I tried calling again & again, and when I went to get my car; he told me $1900 DOLLARS! Or he said he has the right to keep the car! He said he had to repair & replace several things, But never gave me 1 PHONE CALL!! And he refused to show me any old parts he supposedly replaced! I finally got my car back and nothing was done!! I am now SUING him! Complete Ripoff!! DONT GO THERE unless you want to be SCAMMED! Any other good ratings on the internet are fake from the receptionist I heard! Dont let yourself be RIPPED OFF by this Scum!

Very honest folks, they could have charged me more than they did and I would have paid it . They were very friendly and knowledgeable and were the only people in town where I didnt have to wait to be seen and fixed my issue within an hour . I went to 4 other places and they all stated it would be a week or more before they would even look at it much less fix it . So happy right now and a big Thank you to Jerry and his team for such awesome service felt like I was at a family shop getting family care ! 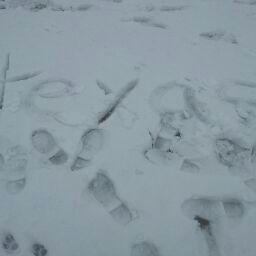 Im a woman that had a Horrible Experience with Jerrys Garage. Im Warning Others Please DONT take your vehicle to Jerrys. IF YOU DO, YOU WILL BE TAKEN ADVANTAGE OF. Im not the only one that this has happened to. There was another person a while ago that had the same thing happen to him. I DONT Appreciate Being Lied To The only reason this company got a star because I couldnt write the review without it. My opinion They Dont Deserve A Star At All VEHICLE OWNER BEWARE OF THIS COMPANY

Had an electronic fuel pump replaced here on April 15th and a couple days later check engine light came on, took it back to them and they say it will be another 800 to replace the part. Took it to another shop to have it looked at today and come to find out the part that they were going to "replace" and charge me 800 for was simply unplugged, I called Jerrys to see about reimbursement for repairs and Jerry himself said"aint no way in hell am I paying another shop"

I have been going to Jerrys for several years now. He has been honest and has fixed my car the same day whenever he can. He came recommended to me by a friend. He is about 20 miles from my house but it is worth it when you can actually trust your mechanic. 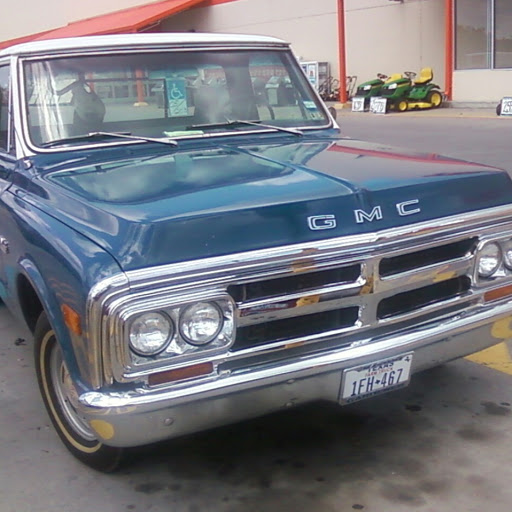 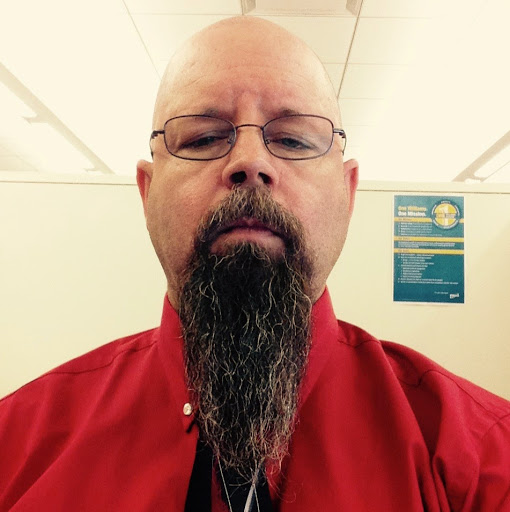 Great people, fast service, and a fair price. Glad they are in my neighborhood!