Ill start by saying that I have waited approximately 10 months if not longer to post this. I went to Christian Brothers because I had hot air blowing out of one side and cold air blowing out the other when using the AC. The performed a diagnostic and said to have found multiple leaks in the compressor, condenser and evaporator. To replace it all would cost nearly $3,000. Im not denying the cost of replacing would be this much. What bothered me the most was the bad diagnosis. I went to a local mechanic and they found a leak, however it was the AC Valve. Guess how much the AC valve cost me? $15 dollars, thats right $15 to fix everything. I went ahead and purchased Refrigerant and replenished my vehicle. The total cost including labor was $120. It has now been 10 months after Christian brothers said that my cars AC would not last. I have taken it to other mechanics since then and had them check the AC and guess what, no leaks. Unbelievable that I had to go through this, but grateful that everything turned out well. Just a heads up to anyone that is thinking about going here, make sure you get at least two additional opinions, it can be the difference of you spending 3 Grand. One thing Ill add is that the customer service for oil changes is good. In and out no questions asked and fast. However, I will not consider them for major service repairs. 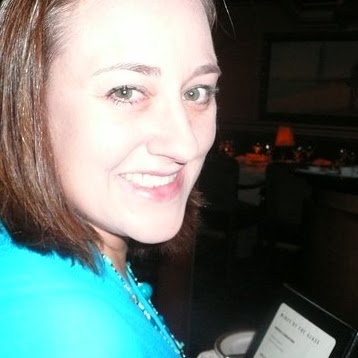 Ill start by saying I had brought my mothers car to Christian Brothers in Tomball for tune-up, breaks, and regular maintenence. The service was great, they did not try to sell me anything I didnt need, and they were very honest about what needed to be done, and what could wait for another time. I could have gotten the work done a little cheaper elsewhere, but I was very happy with the service and honesty of the employees. However, I took my car in the other day when my gauges and other electronics went out after a family member had messed with the fuses. The gauges were the original problem, then the fuses being messed with created more problems. I was given a quote of $800 to replace a part that "may or may not" fix anything at all. Since my car is not worth much at all, I decided against the repairs. After the urging of several friends, I took the car to the dealership, who diagnosed and fixed the secondary problem for $130. Also, they advised me exactly what part I need to purchase to fix the gauges, and that will be about $300, parts and labor. I would have preferred to be told by Christian Brothers that they did not have the equipment to properly diagnose the vehicle and saved my $120 diagnostic fee. 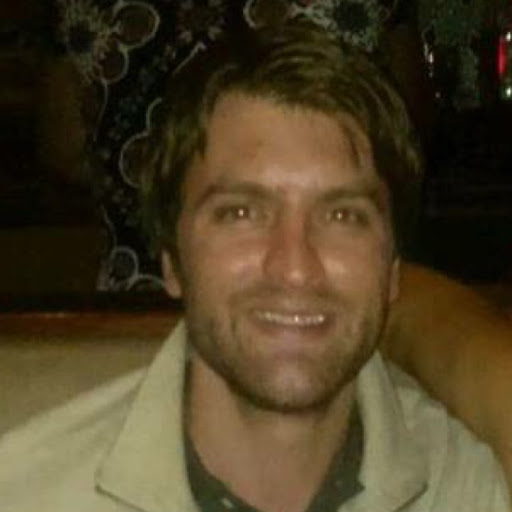 Christian brothers must stand for a last name because if they are indeed Christian, they certainly do not practice what they preach!! They replaced two belts for my car! One didnt break, but did pop completely off of the axel while I.was driving down beltway 8... they were trying to scam us into fixing another 1000 absent non existant problem not only to see if they coukd get more money, but my eyes to cpver their own butts, and make sure they would not have to uphold warranties. I have had.this car for 5 years without any belt problems then I get them replaced, and one completely pops off in less than a week.. also horrible customer service when I tried to question the larger gentlemans integrity and status as Christian, he walked away. Do yourself a favor and never ever do business with these jokers! 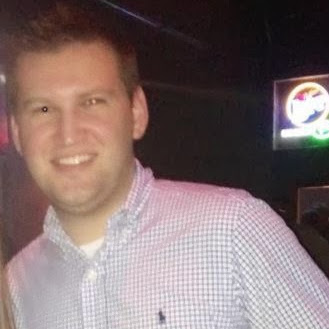 I called around to several dealerships to have my Mazda serviced and as a last resort I called Christian Brothers. I can tell you one thing, going forward they will always be my first call when it comes to anything for my car. It was a wonderful experience from start to finish with their team. They followed up with me constantly to let me know how things were going and when I could expect my car to be ready for pick up. The Christian Brothers team was extremely professional and I never had to worry if the work they were doing for me was going to be anything but excellent. I would and have referred all of my friends, family and clients to use them in the future. Thank you Christian Brothers, you have earned a loyal customer. 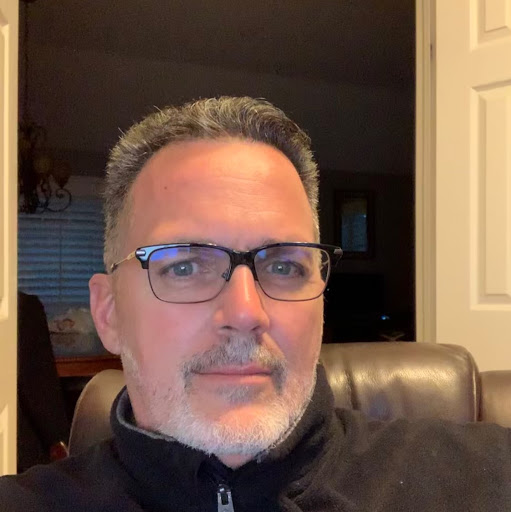 My wifes Tahoe 2007 had an engine light that showed up on the main dash board. made an appointment with CBA for the following morning. they were very courteous and advised us that they were going to decode the error and tell us in more detail. there were several possibilities within the same code. they replaced a sensor that also included a wire harness pig tail as part of the new style of the sensor they also cleaned the throttle actuator and replaced a couple of bulb lights. At the end the problem with the engine light was resolved. The only negative comment I have is that it was a little pricy. other than that I will go back for any automotive technical needs.

Had a great experience with Christian Brothers after repeated disappointments at Firestone. Dropped my car off for a state inspection, and after a less than 5 minute period in their comfortable waiting area, received a complimentary ride to work. Alex did an excellent job both checking me in and driving me to work in the clean and comfortable company shuttle(SUV). Work was done very quickly, and Alex again was pleasant and personable while closing everything out. I can say, without hesitation, that Christian Brothers will be the mechanic for both of my family’s vehicles from now on. Thank you, CB! 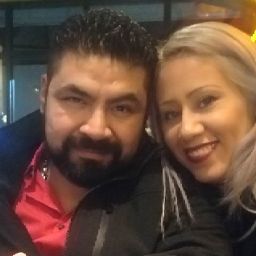 I had always seen Christian brothers since i live behind the Silverado theatre but hadnt decided to go. But i received an advertising of theirs in the mail and decided to give them a try. Im glad i did! I live the fact that they work with appointments since i have little ones and get inpatient when waiting for long. I know i can go and theyre expecting me already. (They also work without appointment, but if theres cars infront of you you probably have to wait alittle bit) They have reasonable prices, even without the coupon. They do live off by their name. God keep blessing your business guys! 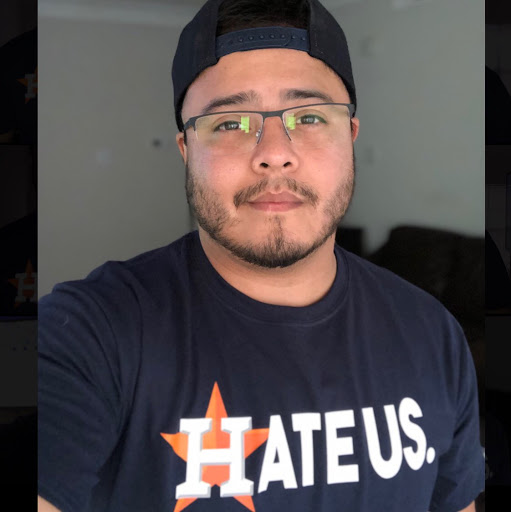 Best part was that they are VERY honest and even do free estimates on repairs. I originally went to the Dealership but there was a $138 charge for a diagnosis, Christian Brothers Diagnosed the problem for free, gave me a quote, and after speaking with Jeff and Jason I decided to have my truck repaired at their location, the work was great and fast, I will for sure be returning to the South Tomball location for future service and repairs. 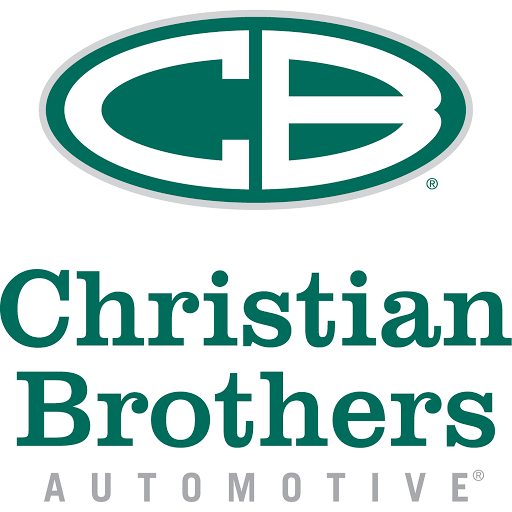 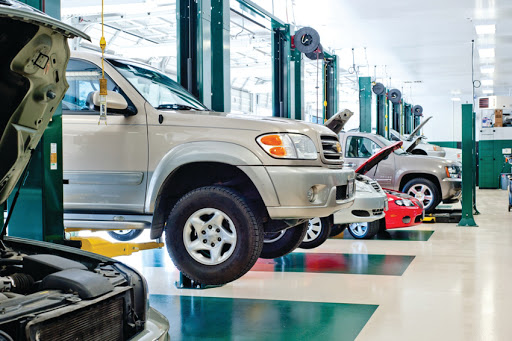