Fedex needs to fix the incompetencies of this location, because their unprofessionalism is potentially life-threatening. We didnt hear Fedexs knock this morning and missed our package. We talked to 3 separate Fedex employees on the phone and were given blatantly false information (one rep said the driver would call us and try to drop it off later in the day--then another rep said we shouldnt have been told that). My husband decided to drive to the Vineyard warehouse himself, because Fedex wouldnt try to deliver the package again till Tuesday. When he got there, well before 12:00 p.m. (their listed closing time--and the time Fedex said theyd be closing), no one was there. Not only that, but there was another man there whod had the exact same experience wed had--but who was trying desperately to get a package of anti-seizure medicine for his daughter that hed had overnighted. At that point, I was utterly disgusted. I rarely write rants or reviews online for poor services, but that mans desperation to get medicine for his daughter tipped me over the edge. Ive worked professionally with children who have seizure disorders, and they can be life-threatening and/or cause permanent brain damage. Fedex, you have to fix the problems at this location or contract with someone else. This poor service isnt just unprofessional and inconvenient, its profoundly unethical. If you dont fix this problem, you may well have a lawsuit on your hands in the near future. 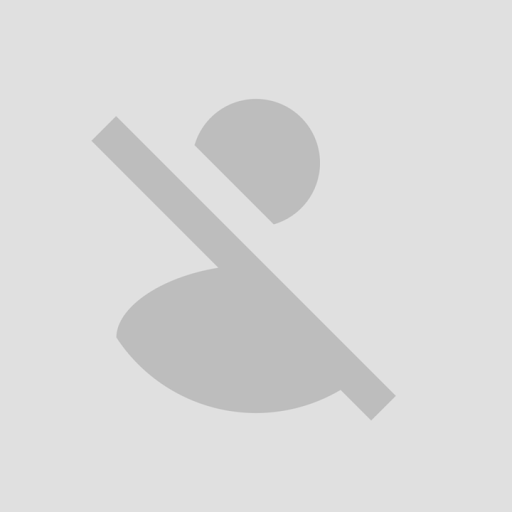 FORGOT TO LOAD 3 OF MY 6 BOXES.Had a large 6 box order from Overstock SCHEDULED and CONFIRMED for delivery before close of business 5/13. Logged in on the 13th - same schedule and confirmation. All boxes from same vendor and shipped on same tracking....delivered only 3 of 6 boxes on the 13th. Logged back in and was confirmed other 3 would arrive before the end of the day. Called Fed Ex - they forgot to put them on the truck so too bad for me, I have to wait another day die to their incompetence. The customer service line would not accommodate with us picking up at their facility. They could care less that due to their mistake I didnt get my full order today as promised and scheduled and confirmed. Thanks a lot Fed Ex. Way to take responsibility and be professional. 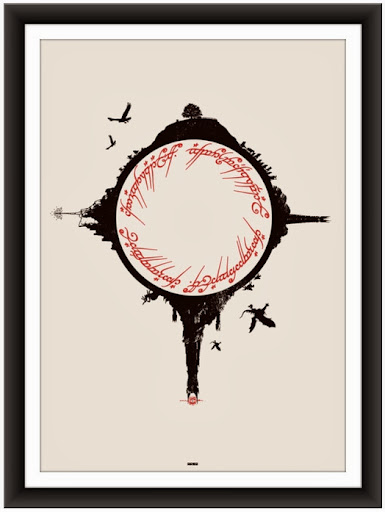 The driver just drove by. Did not even check to see if our business was open. They driver said that he tried to deliver the package nut the doors were locked. We went back on the security cameras through our business and found between the times he said he delivered the package we have costumers coming in and out of the building. We had a farmers market going on our lawn. We had spent extra money on getting a priority shipping. So now we have to wait for an additional 4 days. We are out the shipping fee. Tried to call customer service. was told that there was not way to contact the driver. Was told that we just had to wait or pick up the package in 4 days. So apparently were out 40$ with no refund. 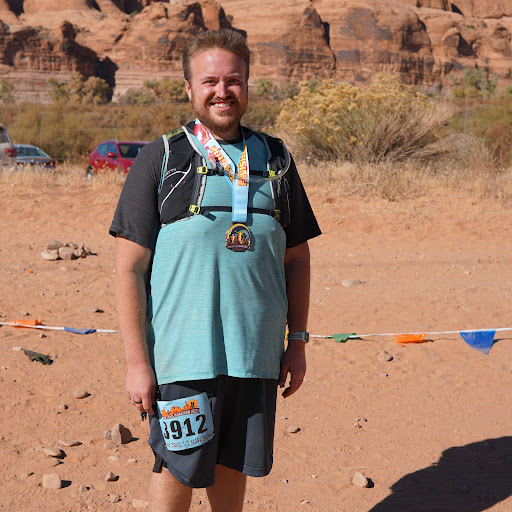 Stupid, stupid, stupid. I am expecting a package to arrive tomorrow, but I have to leave for the weekend on business in the morning. I called in asking if they could hold my package at their store so that I could pick it up myself rather than miss it and have to wait for tuesday to go pick it up. They told me that they wouldnt do it, it had to be attempted to be delivered FIRST before they would consider bringing it by, and they were not willing to even discuss it. I tried to explain that they would miss me because I wouldnt be home, and that I knew that I wouldnt be there to pick it up anyway. The lady on the phone was SUPER rude and impatient. This is why I NEVER use Fedex unless I can help it.

Fedex really is the worst shipping service you can choose. My package was missed where the delivery man didnt even ring the doorbell or knock on the door and instead chose to leave a missed delivery notice. I thought it would make sense that since i only missed it by an hour I could go pick up the package myself since it was only a short distance away. That would make sense if it wasnt fedex. I have to wait for 4 days because this stupid service isnt open on Mondays to pick up my package which was ready on Saturday. Way to go Fedex, yet again proving why you are the worst delivery and shipping company by a large margin. 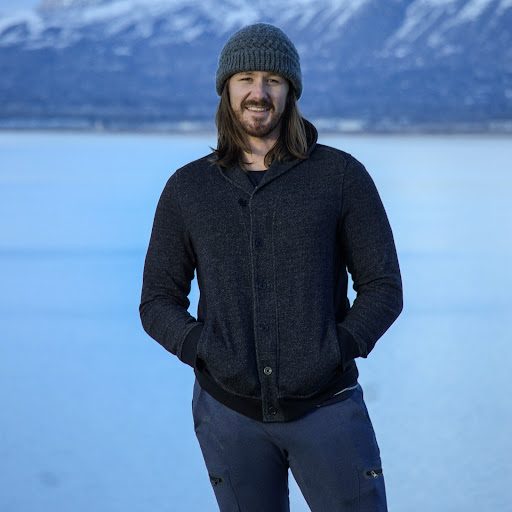 You would think that getting a package from these people would be easy since, you know, thats their entire business. Ordered a bike and it shipped through FedEx. My fiance and i both work and the package needs to be signed for so we paid for the package to be delivered between 5-8. 4:46 comes around and we check the status, says they tried to deliver it and no one was there to answer the door... Not only did they not even try, but they didnt even "try" to deliver during the time we paid for. Now its sitting at this depot and no one can tell us when it will be delivered. 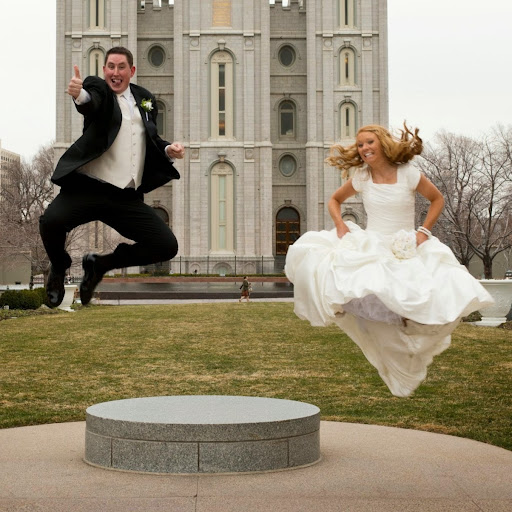 Terrible terrible terrible! They said theyd hold my package and they never did. The next day It was on a truck for delivery and they left a note on my door that I wasnt there. I knew I wasnt going to be hence, thats why I requested them to hold it for me in the first place. Well I went to Fedex vineyard after work to pick it up and they said that they couldnt get my package because it was in a locked FedEx truck because they didnt own it. I then had to wait another few days to get my package. These Clowns are a joke! 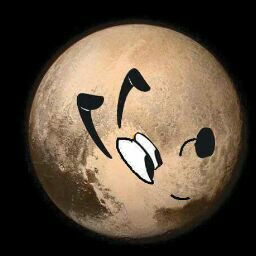 The absolute worst! I bought some electronics from Samsung over the past year, and had 3 shipments through Fedex. Every single one had issues, from not holding the packages, to not leaving their door tag. I even had one where I was home waiting for them and they didnt knock or even attempt to make the delivery, they just said nobody was home. Not once have I ever gotten a package delivered on time. I will never order with a company who sends via Fedex again.

The customer service I have received from FedEx has been absolutely above and beyond what I expected. I had two separate problems, one of which was even my fault, occur over two different days, and they were so helpful getting things resolved to ensure I received my packages. Abe was the mail carrier, and he was absolutely amazing. He definitely had to go out of his way to help me out, and it totally made me feel like a valued customer.

My package wasnt delivered because I live in a basement apartment and my address isnt on the front of the house. I received a postcard from fedex and called and arranged to pick it up. The employee I spoke with on the phone left my package at the pickup desk so I didnt have to wait for them to find it. They put my info in their system with the main house number attached so hopefully I wont have this issue again. 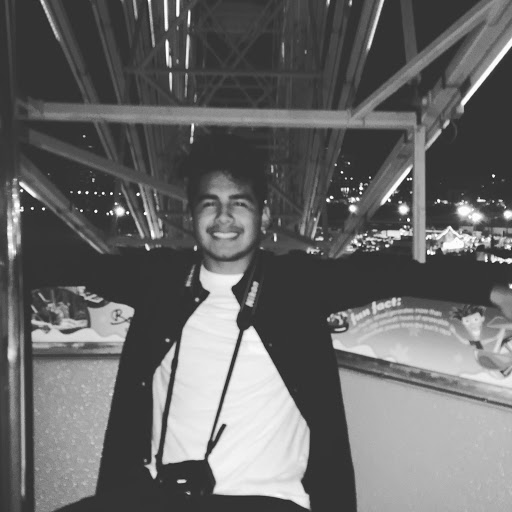 FedEx is seriously the worst. I had paid for extra shipping for the delivery to be shipped witching 3 days yet, its been two weeks. Whenever I call them they say it will be delivered the next day however nothing ever happens. Customers service is an asss I was always calm when calling but the lady was angry that I asked questions attempting to understand their issue. 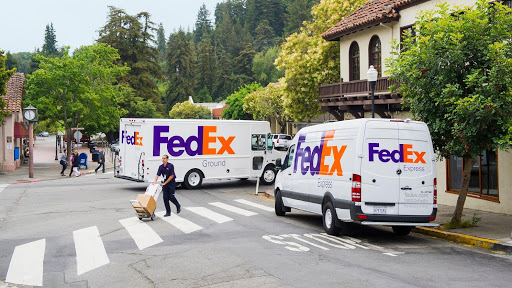