*Update* 12 Aug 15- Wished I wouldve known they offered military discounts. I just saw it on their website when I was looking to schedule an appointment. Im kind of mad that they never informed me of one when they clearly knew I was in the military while I was getting my Jeep fixed on the various times. I am happy to say that Wade Automotive FINALLY got my 03 Jeep GC running. It was in a government storage facility for over six years while I was overseas, and upon my return, I came back to a pretty much ruined vehicle. I took it to the Jeep dealership on Cobb Pkwy and specifically told them to do a thorough inspection and whatever I needed to fix, let me know so I could get my Jeep running smooth again. They FAILED miserably and I spent over close to $3k on repairs. My Jeep was overheating and eventually stopped running no later than a few months after those repairs, so it was sitting in my parking lot rotting away. I finally found this repair shop and read the reviews and decided to give them a shot. I needed to get my Jeep running so I wouldnt put excessive miles on my other vehicle. They allowed me to tow my Jeep there and park it until they could work on it, which was a couple days after I called. The receptionist contacted me and told me about the issues that needed to be fixed in order to get my Jeep running. I went ahead with them and picked my Jeep up on this past Wednesday. It is still starting and driving without overheating, so Im grateful. Shane, the tech that worked on my vehicle, even caught me as I was about to leave Wades to personally let me know about the repairs he did, and then offered me tips to make it run a little smoother. Very professional and thorough. I am a happy camper, although I had to spend over $800 to get it running. I wish I would have just came here first. But I will definitely use their services again if needed.

I absolutely love this place! I have been coming here for the past few years and I will never take my car anywhere else. Jesse, Jennifer, and Shane are so wonderful. They are the nicest, most helpful, honest people in automotive repair that I have ever encountered. The level of customer service you will receive is unsurpassed. I cant say enough nice things about this place! My check engine light came on this morning. I just started a new job in Roswell so I ended up taking my car over to the Christian Brothers near there. They quoted me a total of $1600 for the repairs! Some of which were not even part of the problem. I called Jennifer immediately after speaking with them and told her what the problem was. She quoted me 1/4 the price that they did! So, I picked up my car from Christian Brothers, who you would think you could trust for an honest evaluation!, and took it to Wade Automotive. Jennifer went and tested the diagnostics to see if she got the same results. After checking she talked with Jesse and he came out to look at my car. After his evaluation, he determined that the only reason my check engine light came on was because my oil level was low and my engine needed to be flushed. He suggested doing that and then resetting the codes in the car. So, that was done and the problem was fixed for less than $100 dollars! Not the $1600 quoted by Christian Brothers! You will not receive better more honest trustworthy service anywhere than at Wade Automotive. Thank you so much Jesse, Jennifer & Shane for your continued help and unmatched customer service! You guys are awesome!

When I first contacted Wade Automotive, I was desperately looking for a shop that could repair my car so I wouldnt have to go to through the dealership. I had visited another shop where they told me that I had to have a major service done because the damage to my car was just that bad. I called several shops before calling Wade and had gotten some quotes over the phone no questions asked. When I called, Jesse answered and I told him what I needed done based on another companys observation. I knew I had found the right place when he started asking me specific questions about how my vehicle had gotten in its condition. Based on the information I had given him, he asked me to bring the car in because it didnt seem like something was adding up. No other shop even bothered, they just gave me quotes. I took my car in and Jesse was right, my car was not as bad as the previous company had stated. I was given options on how I wanted to move forward with the repairs. They offered to have their welder look at my car to see if he could fix the problem. I didnt even know I had that option before going to Wade. They were able to repair my car and save me a ton of money. Since then I have gotten other services done on my car (I have an older vehicle) and the service has always been exceptional! Anything that has been going on with my car has been thoroughly checked and explained to me. I will continue to go to Wade for all of my car service needs and would recommend them to anyone having troubles with their vehicle.

WARNING! I drove my BMW and dropped it off at their shop to get the engine mounts replaced and I had to get it towed from their shop later that evening. The car caught on fire and Jessie gave me the excuse that the wires underneath the car were touching the starter, which caused an electrical short. I explained to Jessie that it makes no sense to be able to drive my car into a repair shop, only to have to have it towed away. We went round and round on this and he kept stating that "They did nothing to the vehicle", for which I informed him that I was able to drive the car into their repair shop, so I want to be able to drive it out the way it was brought in?!!! That doesnt sound like "They did nothing to the Vehicle" to me. What kind of repair shop is this?!! You be the judge. I usually dont leave comments online, but Im so furious in dealing with Wade Automotive Repair that Im writing to give everyone fair WARNING and to use them at your own risk. Find another repair shop and dont get duped like I did. They have a ton of excuses lined up for any occasion and will never own up to their obvious, inadvertent mistakes.

Our car has been making a terrible noise and we know its an issue with the exhaust. Brought it in to Wades after having our reliable mechanic in Chicago look at it and told them exactly what he told us. Of course they quoted a price of over 1,300 for things unrelated to the problem, and when we opted to only fix the exhaust/gasket issues it still cost over $600. Unfortunately, not a day after picking up our car the old noise was temporarily replaced with an even worse one before it reverted back to the original exhaust noise. Called Wades immediately and brought it back the following weekend. After all we spent we figured theyd at least be able to fix the noise again but unsurprisingly they decided there was "nothing they could do." Bottom line, were now out $660 and my car is in the exact same condition it was before we brought it in, minus an oil change. Cant tell if they dont know how to fix the issue or dont care. Seems like nobody here is willing to help but theyre definitely willing to take your money. Theres nothing worse than being completely ripped off, which is why I highly recommend avoiding this business. 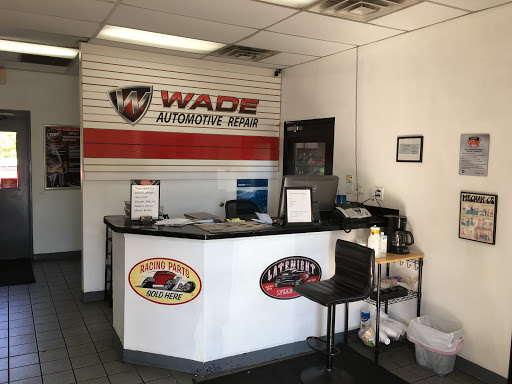 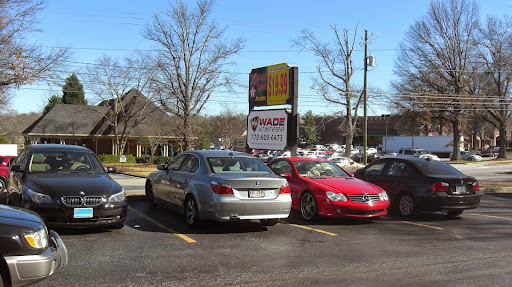 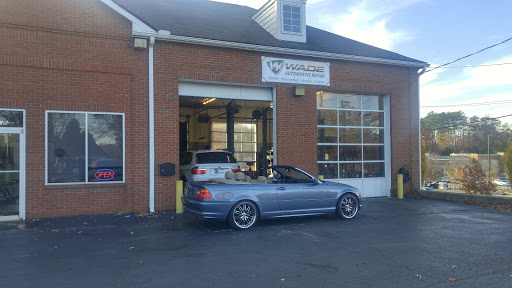 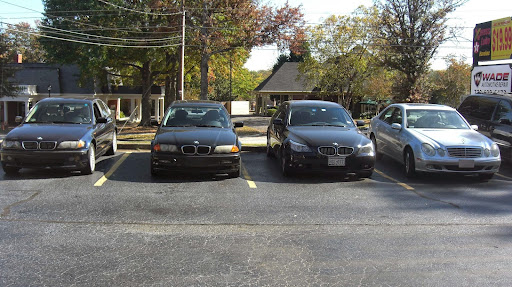 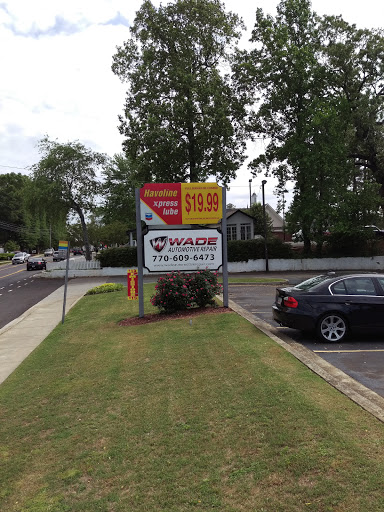 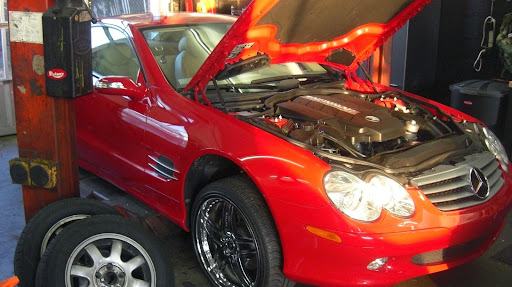 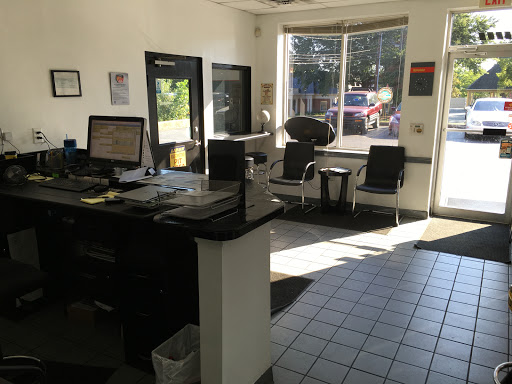 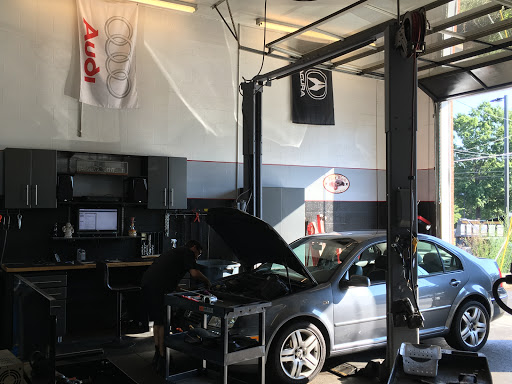 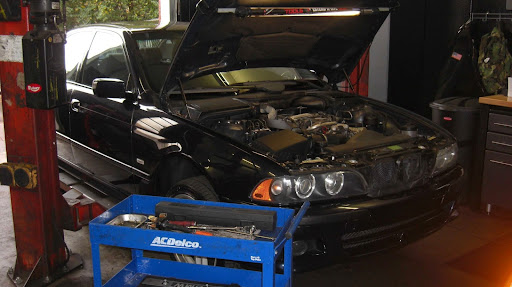 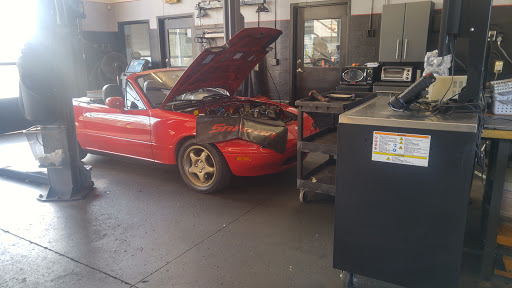 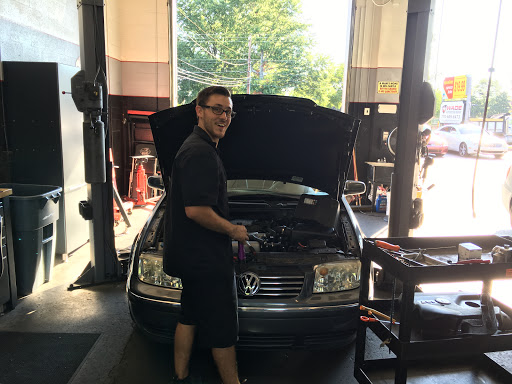 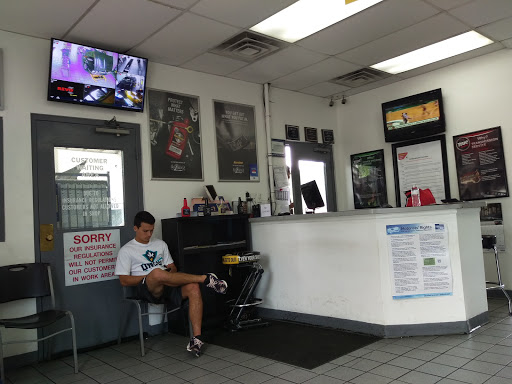 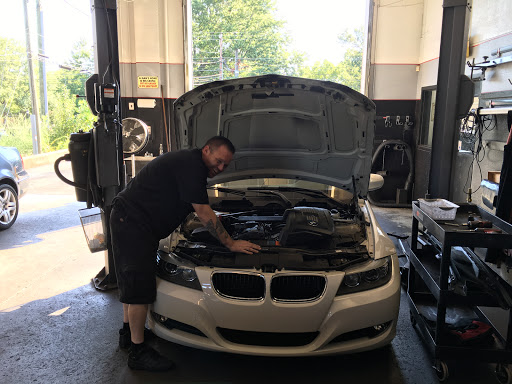 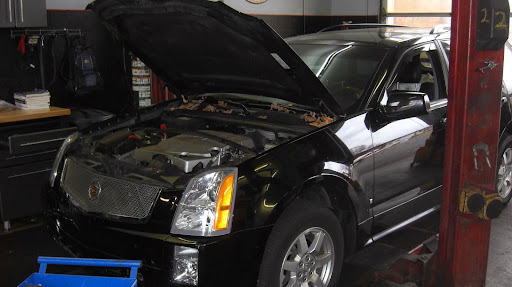 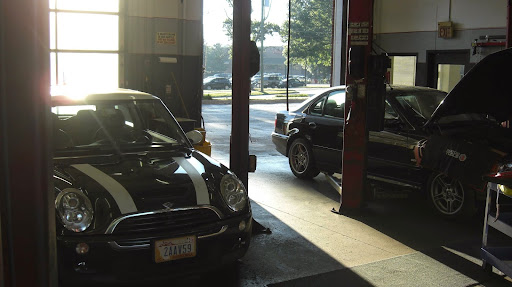 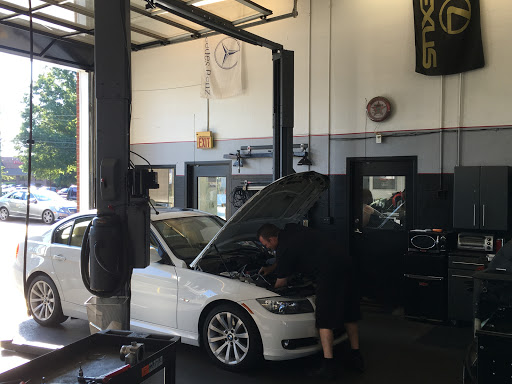