UPDATE: Broken glass in the parking lot has been cleaned up, and the broken smith machine has been returned to service, but everyone still avoids it because it doesnt actually move as well as the others. The lockers are still broken (7 broken out of 59), and as of this morning, two of the four showers in the mens locker room are out of order. One of the other members commented about the lockers to me this morning, and said that he spoke with the owner, who told him that he was trying to get the manufacturer of the lockers to fix them... Im sure that would be nice, but meanwhile you still have broken equipment in the gym. Please fix these items and do better with maintenance in the future. HELP NEEDED!!! Or at least thats what the management should be screaming at every opportunity, because there are not enough employees to clean up the large pile of broken glass close to the front of the door for two months, or fix the broken smith machine for almost six months. There are only three smith machines in the gym, and one of those has been broken for almost six months. This time. Ive spoken to multiple employees about this, and Ive been told that theres only one maintenance guy for multiple locations, and that his services are in such demand that theres a long wait list before hell show up. Also, the matter has been complicated because the parts that were ordered, werent the right parts, so they had to start over... This same machine has been broken on many occasions, and continues to break, very quickly after the next repair. This time its been down for close to six months. Am I wrong in thinking that if it takes this long to fix a machine, and when it does get fixed, its broken again right away, that the management should just buy a new one? The broken glass in the parking lot came from a car being broken into, as I was informed by one of the employees. I asked if they could clean it up, because its spread out across three spaces very close to the front door, and at that time I was told that there wasnt any other employee present and so hed have to tell the manager when he came on shift. OK. So weeks later, the glass is still there. Ive mentioned these issues to the employees, face to face, on several occasions. Nothing was done. Ive written in to them through the Planet Fitness website. Nothing was done. Now Im writing a public review as a last ditch effort to get this place cleaned up. The positives are that this is a very inexpensive gym, theres a good atmosphere with the judgement free stuff, and most of the equipment is pretty decent. The negatives are, as stated before, theyve got a big pile of broken glass in the parking lot that they just couldnt care less about, theyve got broken equipment that stays broken forever (one out of only three smith machines). They also have removed equipment, without replacing it (preacher curl rack and curl bars). They also moved all the elipticals into one corner, very close together as though they were going to introduce new stuff... but a month later theyre still cramped together and nothing else has been introduced. They also have a very large clock on one wall, that has never worked in the year and a half Ive been going here. The hasps on many lockers in the locker room have been broken off, and not fixed or replaced. Overall, its not a bad gym, but it just seems pretty complacent about maintenance. If they hired a new maintenance guy for this location, hed have all of these problems knocked out in a single day, but they let me and other members continue to complain for months and months without any response. So now its public in hopes that this will motivate you where my private complaints yielded no results. Your move Planet Fitness.

Workers are very unprofessional. You walk in and nobody welcomes you, which is a huge bummer esp if youve never been a member before and wanted to get info on just how to become one. Everyone looks at each other disputing whos going to help that person. Management is pathetic and obviously not educated in the area of "management". Called about an annual fee that I wasnt aware about nor never spoken to about and the manager blamed me and (most members who had the same complaint) that we were the ones who didnt listen. Ha! Great management skills, place blame on the customers. Then he proceeded to say that most members are forgetful. Once again, ha! Now I see why the staff are so dumbfounded and lack in professionalism. They have a very lacking boss! Just for the record when I called it was the woman who mentioned that A LOT OF their members had called and complained about the same thing. Big red flag there! I wasnt asking for a refund or anything, just an extension so that I can provide the funds into my account. So either way their shoddy business was going to get paid regardless I wasnt even being difficult about it. But the manager was so quick to be dismissive and therefore turned pretty offensive with his blame game. Im regretting my decision to ever walk into such a place. Anywho the experience has been very unpleasant. You walk in to what seems like middle schoolers are running the joint. Machines are always down for maintenance. The workers are too busy clowning around and goofing off. The best $50 Im going to spend is when I cancel my membership for good. Ive only been a member for 3 months and the business has driven me away. That says alot!!!! Please train your workers and your managers! Nobody knew protocol & I basically had to beg for information. I basically had to tour myself around, get info on my own, and come to my own conclusions about perks. Ha! Crappy perks. Oh and dont ever LIE to your members again. I only joined becsuse the dude said they were opening a planet fitness near me in 1 month. Ha!!!!!!! Liar!!!!! Nobody ever heard of such thing. None of the other workers knew of such rumor either. So wow. Im appalled that these type of people exist. Im done. Bye bye planet fitness! I pray to God that other members dont have the same mistreatment as I did. On to better more professional gyms! :)

This company is a swindling bunch of crooks! I have been a member for two years. The first year when I tried to get out of my contract they told me it would be a 200 dollar cancellation fee. Whatever, gyms have cancellation fees but this was a flat out lie from an employee. Shame on me for not doing more research. So I let the membership go on another year since I was not wanting to pay 200 to cancel AND was promised they would let me know when annual dues were coming up so I could get out of the contract for free. Well, this was in no way true. When I called to ask why I was charged 44 dollars they told me there were signs everywhere saying that the dues were coming up. This was after I told them I no longer go to their gym so how was I to know that these dues were coming up. Again, shame on me. Should have done my research. I go in today to speak with someone who works there and they say "oh, we will waive the 60 dollar cancellation fee but 22 will come out of your bank account this Friday." I asked why because if they are cancelling my membership how in the world am I still being charged. They told me theres nothing they could do. Ill be disputing this charge with my bank, but moral of this story is planet fitness is unwilling to work with you, has employees that out right lie and dont really care about their customers. 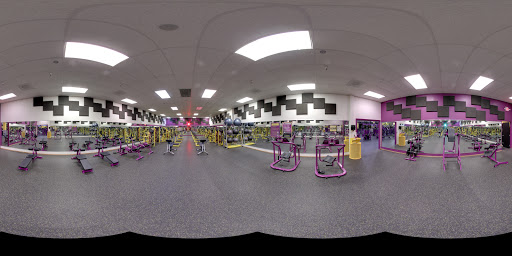 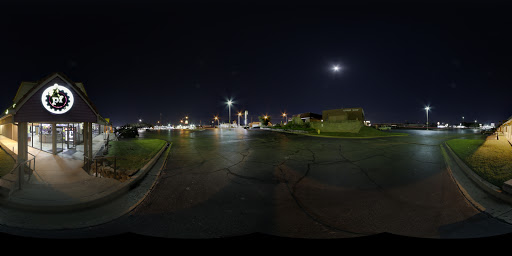 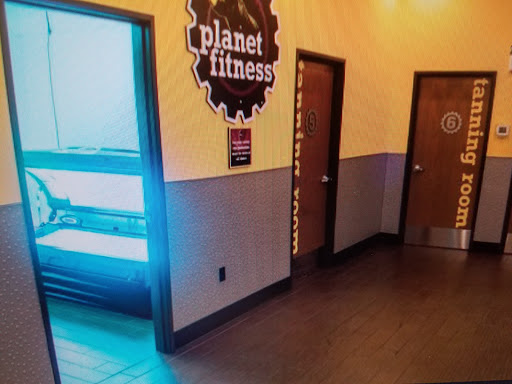 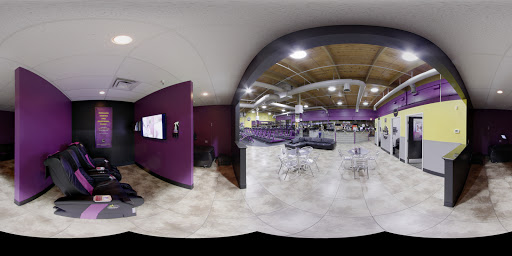 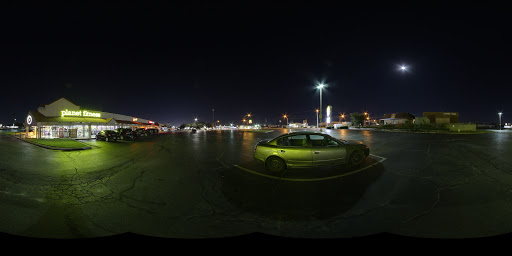 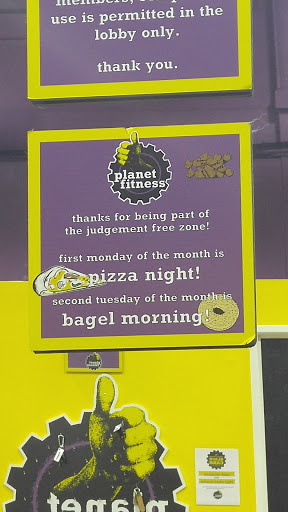 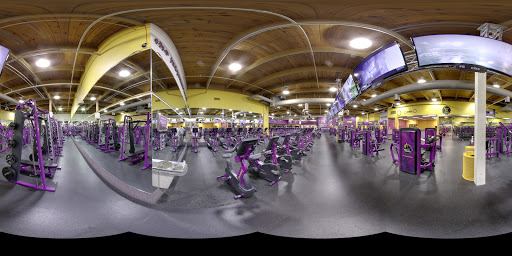 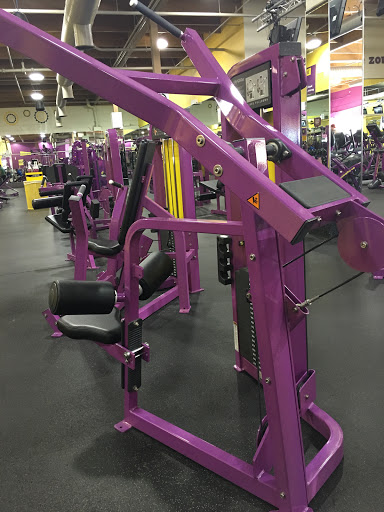 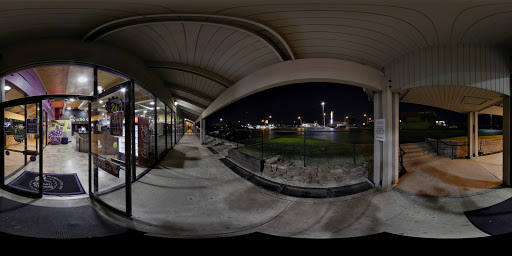 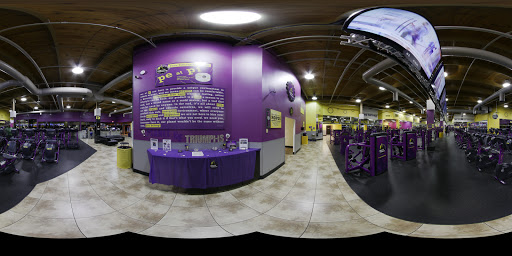 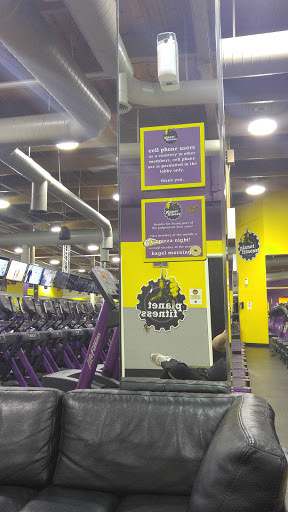 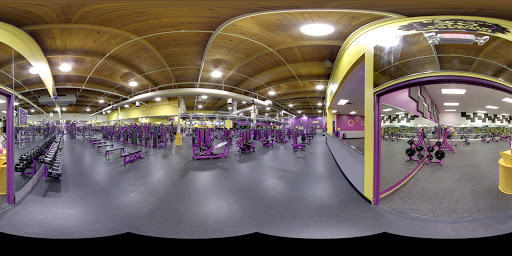 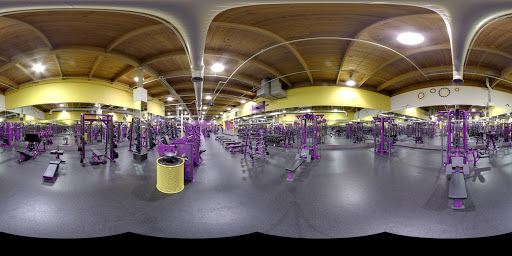 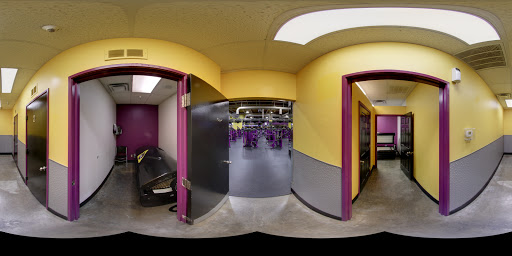