BE WORNED! You will pay for part you do not need 8/12/15, 8/15/15, 8/16/15 Took in my wife 2012 jeep due to an engine light was told that it was a misfire code they suggested fully service and R&R plugs. They said we had a bad coli pack so the replaced it as well truck ran fine for 3 hours took back to the shop next day. Tony said it could be the other coil packs so we replaced again engine light came back on we took it in yet again. They were not able to locate the issue and told me to take it to the dealer #@! So we did. Dealer found that cylinder #4 on has a misfire issue my question is why did Precision charge me for all of the parts???? We also found that not only did I pay for parts I did not need they broke part on the jeep. We had to pay the dealer $400 on top of the 3 prior trips to Precision and the $2100 we paid for those repairs. 8/16/15 took in my 2011 F150 for service new rear shocks paid $1352 two weeks later was towed in from Stockton. Shop found that they had installed the wrong spark plugs made truck act like the transmission was going out is was so bad. Engine light was not happy either. So here is the kicker My son was also having some truck issues at the same time so he had is 2003 Dodge 2500 in there shop almost 3 weeks later and 3 break downs after repairs that took the following parts: ECM, Clutch fan, ignition switch, fuel pump, ect over #K in repairs it breaks again. I have this truck at a diesel repair shop and have been told it’s the high volume fuel pump and the injectors Not all the other items he paid for! The bottom line is they do not know what they are doing the other thing they do not provide you replaced parts as proof. DO NOT USE THEM outside of a simple oil change.

worst customer experience ever with them! stay away unless its just for an oil change. took them several days to repair the A/C of our car while we were told on a daily basis that the car would be ready soon. No communication in between, unless we called or went by, no apologies. They could care less. Avoid them as long as their manager Don works there.

Best auto shop around. Bill always makes sure things are done right the first time and makes sure its done at a decent speed as well. If you have old school muscle theyre really good at working on those too.

Worst Mechanics in the history of the universe. Utterly clueless. Stick to smog checks and oil changes. But never let them attempt to fix anything broken on your vehicle.

Very responsive. Had vehicle smogged and priced below others in Morgan Hill. Was able to have another smogged within the hour. Lesss than 30 minutes per vehicle.

Had oil changed and tire repaired on Sunday in less than 40 minutes. Very reasonable prices and I definitely wasnt being pressure sold into anything.

If you have a coupon you need to let them know ahead of time, wait is minimum 2 hours.... thats on slow day Wich is in the middle of the week

these guys are so nice here. I was so happy with my service and how nice I was treated I bought them all donuts!

Went above and beyond to help me get the ignition fixed on my car. Very fair pricing and quick service.

They really helped me out. Had a flat and they fixed it up for me for an honest good price. 5 stars

Close to home but no longer take appointments. 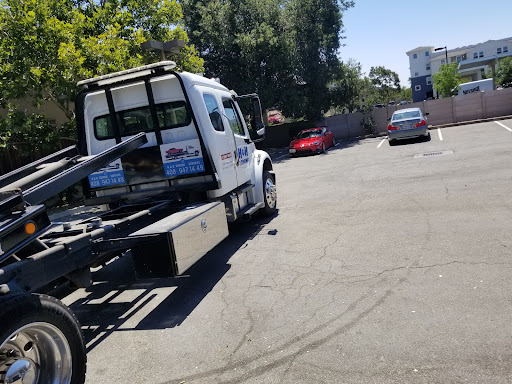 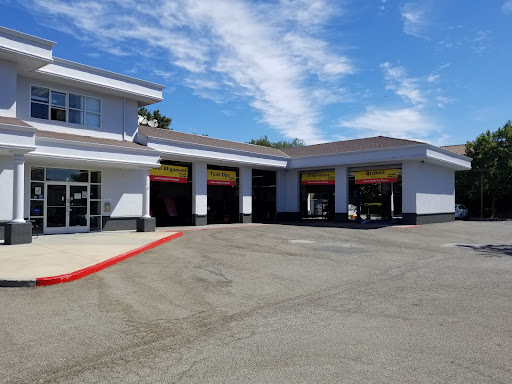 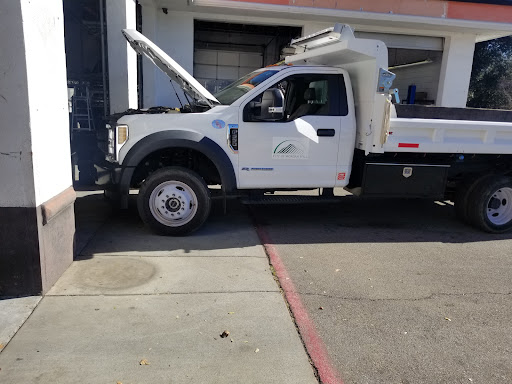 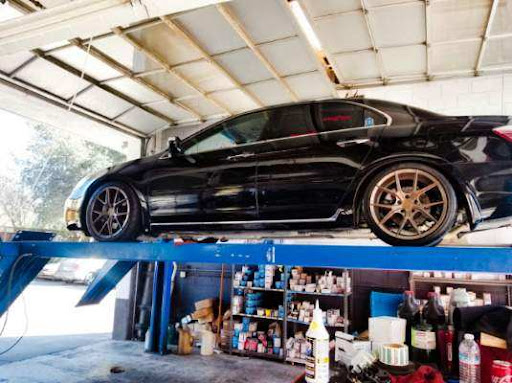 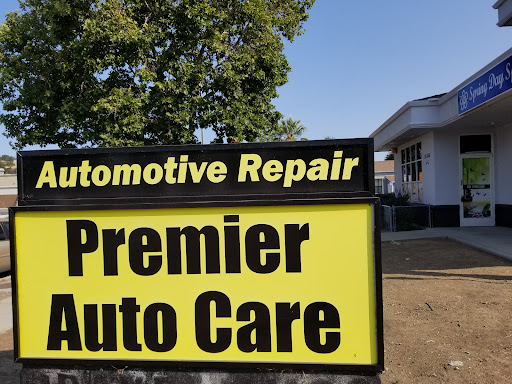 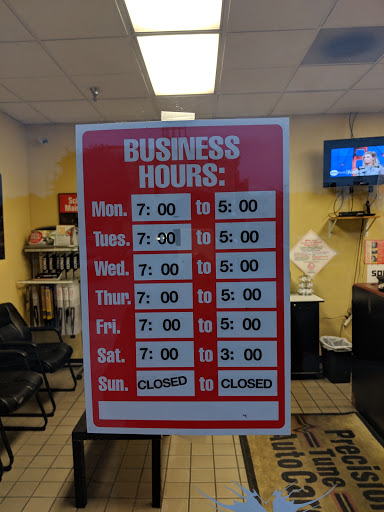 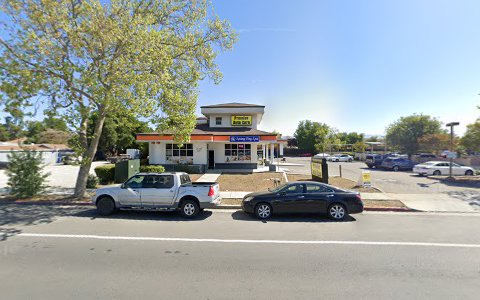