Our initial contact with the Di Pietro outfit goes back to 1988 when we first installed Air Conditioning in our home in North Andover. Through the various organizational, ownership and people changes, we were sold on a number of systems. From baseboard electric heating, we changed to a three zone heat pump system, and finally converted to gas heating. Two furnaces were installed during the summer of 2015, a third one in August 2016. I wish I could say that our interactions with the Di Pietro organization were always smooth and easy. The third unit, which was supposed to be a replica of the other two, only smaller, was instead equipped with a different and malfunctioning thermostat. The wiring was also not the same. It was probably just as frustrating for the people at Di Pietro to hear from me that the system was not working, the thermostat was not responding, the furnace was shutting down for hours and for no apparent reason, the temperature in the rooms served by that furnace would never reach the comfort level. Last Friday Mary, who has always been the most responsive and helpful, called to say that an electrician was available and would be at the house that afternoon. Billy showed up. He listened and went to work. He worked for hours to reprogram the thermostat and the system. He had things working and he gave me his telephone number so that he could follow up if needed. Sure enough the furnace shut down for hours as erratically as it did previously. On Saturday night the temperature in the room was in the mid 50’s. Billy called me on Monday to check how things were going. That made me feel good. Billy had taken ownership of the problem and wanted to have it fixed. He came back to the house, worked for hours, got some help from Kurt, and got the system going. When he left he told me to call his number if we experienced any problems. Luckily we had no further cause to take him up on his offer. I want, however, to recognize Billy’s professional behavior that is a credit to the Di Pietro organization and makes a customer want to continue to do business with the company. We wish Billy continued success in his career

DiPietro Heating and Cooling (DPHC) has been mine consistent medium-size water plumbing service provider of my house for years. While they do support larger corporate customers at Boston, they are also business smart in strategically providing excellent service to individual home owners (for the same business reason that McDonalsd’s HAS to provide low-end options). For this service review, my wife was ready to take a bath last Sunday night and no water came out. I run around the house but hot and cold water were flowing okay, then the bath water started to flow and I heard strong dripping noise in the walls. I called DPHC and they asked if I want a journeyman (a proven senior plumber) to come over right away. I said it is not too urgent and asked them to set up an appointment first in the morning. They were able to fit me in for an appointment the next day. Matt came to my home and after a thorough investigation told me that the shower switch behind the wall has a cracked fitting due to icing. For this incident, I just want to pay for the work and get the job done (I found this is the best mind set to get work done well with good vendors). Matt opened up the wall and used the latest connection plumbing technology to replace the shower switch, top quality parts. He is an excellent pipe fitter to say the least, and he used his experience to get the job done effectively; he did not give any excuses when snags came up (about four times), he just worked them out. Matt also gave me advice on how to prevent freeze up from happen in the future. DiPietro’s pricing is not low, but their price is reasonably connected to their ability to get the work done right.

This is the worst company Ive ever had the misfortune of dealing with. I called on a Thursday night and spoke with their answering service. They told me some would call me in the morning and come out to fix my issue. The next day I waited until 11:30 and hadnt heard from anyone so I called them again. The person that answered the phone was extremely rude and said they didnt want openings for the day but I could pay them $150 to come out on overtime. I told her I wished I knew that last night and I would have called a different company. She said she would waive the extra overtime charge and send someone out after 4:30pm for $95 which I agreed to. No one ever called or showed up so I called Saturday morning and talked to the answering service again. They had a technician call me. The technician said he would be out Saturday around 4:30pm. Again no one called or showed up. I called one last time Monday morning and explained everything that happened and the woman in the office said they were all booked up and if I wanted someone to come today I had to pay $150. I cant imagine how they stay in business treating customers this way. Do yourself a favor and call a different company.

Realizing it was time to consider upgrading our nearly 20 yr old inefficient heating and cooling system the task of choosing the right company and product seemed daunting. After reviewing our options it was clear that "DiPietro Heating &Cooling was the choice hands down and we could not be happier with our decision. From the initial no cost consultation which included an analysis of our existing equipment and then sitting down at our kitchen table to review all of our options just simplified the process. Their expert recommendations and knowledge of available rebates from multiple sources allowed for a simple and educated decision. All facets of the job from beginning to end to complete the installation were well planned and orchestrated and the installation team was very impressive. Additionally, the office staff was extremely helpful assisting with multiple rebates in excess of $2,000.00. We have been much warmer this winter and cooler this summer yet our utility bills have decreased significantly. We are confident that we absolutely made the right decision and would encourage anyone else to do the same. Simply " Call DiPietro." we are very glad we did.

AWFUL. We installed a $35,000 heat pump and air conditioning unit. I have called them over 20 times for different issues. On several occasions we had no heat on a Friday with young twin babies. We were told that they would get back after the weekend. It was 0 degrees out and they told us we should wait until Monday. Their staff has come out to our house for hours (at least 10 times) trying to fix the heat pump which has been disruptive to my family. One time their worker got stuck in our driveway and my husband tried to get the van out for several hours before it got towed. I finally called today to ask for the unit to be removed. After receiving a letter that they forgot to close out a permit with the town and that they would need to come back. They told me I was being emotional. Ummm... yes, I am being emotional since Ive spent so much time (away from work and my family) trying to get my $35,000 unit to work for the past year.

The worst! Unresponsive. Unprofessional. I have never had a worse experience with a "service" provider in my life!! Total disrespect for the consumer - virtually no communication and no attempt to resolve issues or satisfy an unhappy customer. The only time I got a quick response from them was when their tech wrote the wrong CC number down and they wanted to make sure they got their dispatch fee. (A fee btw that they refused to return to me despite their lack of communication, empty promises and inability to provide the service in a timely manner). I will NEVER allow this company into my home or business for any services. Simply the absolute worst! Horrible. 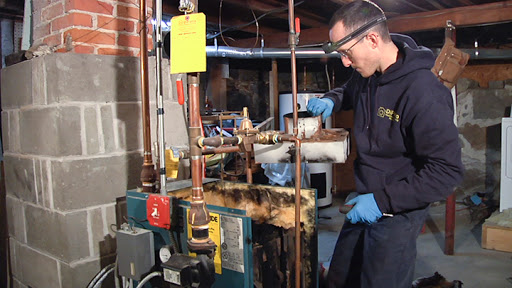 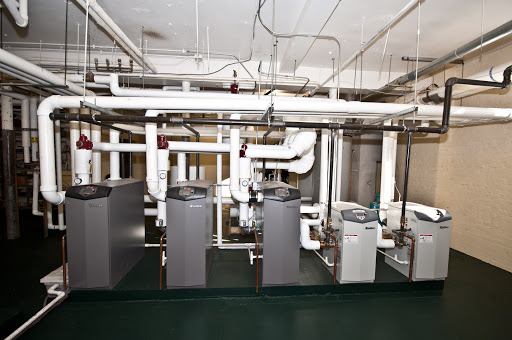 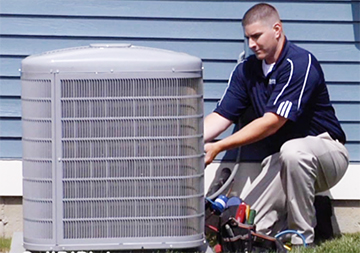 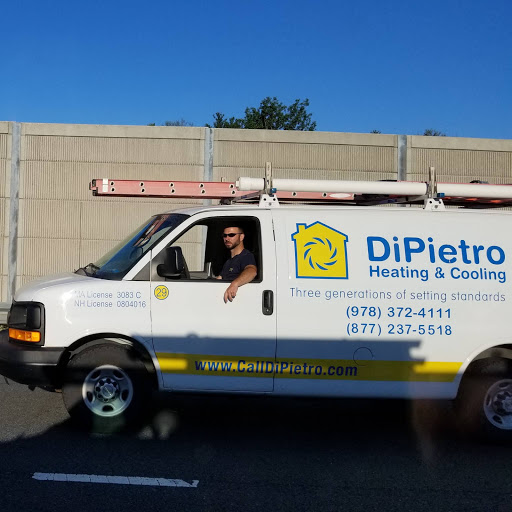 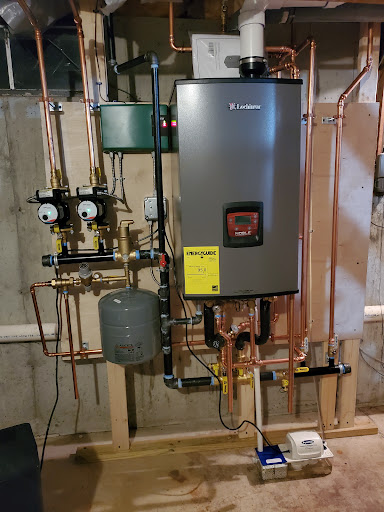 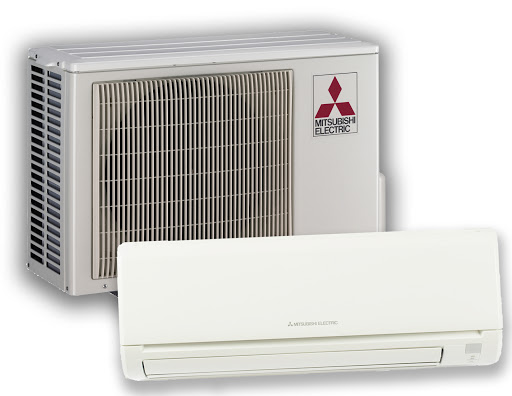 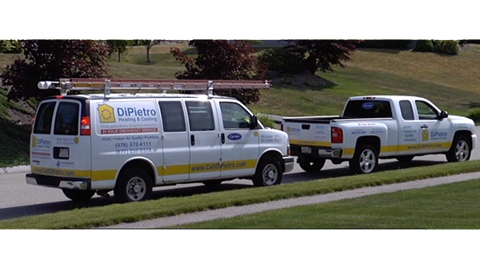 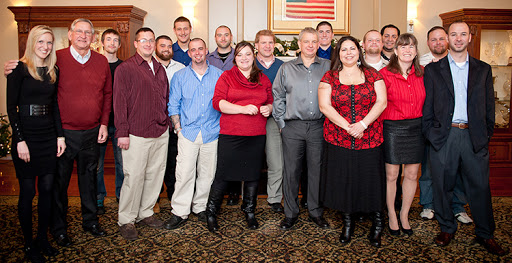 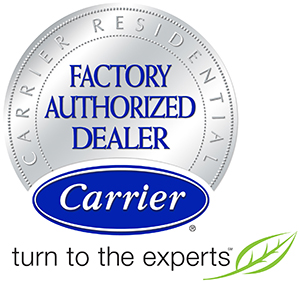 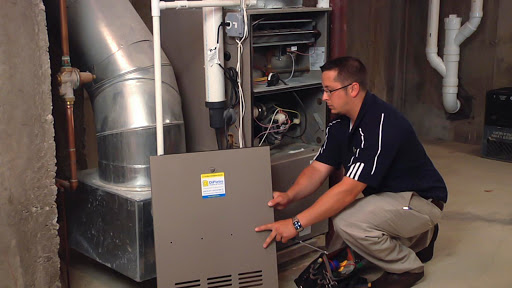