We had a fantastic experience with K&B Home Remodelers from the beginning to end and would highly recommend them to anyone looking for a top quality job. They are meticulous with detail and you can recognize the difference in quality and detail right away when compared to other "similar" jobs.; absolutely no corners are cut and the price was extremely fair. You will get better job than you can imagine. We had a great experience with all employees throughout the entire project: office staff, project manager, owners, foreman and laborers. We found K&B Home Remodelers directly through the James Hardie website as we were cautious about who we wanted to use to install the siding/roof as we knew we wanted a quality job and did not want the project subcontracted out by a larger general contractor. Our initial meeting with the Project Manager, Mike, was very informative and he was extremely knowledgeable and prepared - he had even called a few days ahead of time so that he could come and take measurements before we met in order to have some ideas already in mind and make the best use of both his and our time. He spent a great amount of time with us walking through the details, working within our budget to maximize the overall project within our means and preparing multiple computer based renderings. Once we finalized the scope of the project we reviewed it in detail on site with Mike and the owner, Horacio. Oliver, Alex and the rest of the guys were fantastic. They were extremely professional, pleasant and the hardest working crew weve ever seen....working very long days, some nights until dark in order to make up for lost time due to difficult spring weather. They were neat and kept the job site as clean as possible leaving it in better condition then when they started. The quality of work was as if they were working on their own homes, and every single friend/family member and neighbor who has seen the job has commented on the quality (the neighbors are thrilled!!). As to be expected with any major home project, we came upon a few unexpected problems (rotten wood in several areas) but Oliver was completely upfront and honest and worked with us to provide the best possible solutions - again without cutting corners or patching things for a quick fix. We are so thrilled with the job that was done, we would (and will) absolutely use K&B for our next project!! You will not go wrong by hiring them for your next home reno.

I knew it was time to replace our original 25+ year old roof before I had issues. Called K&B mid January, Mike and Horacio came to the house, having done their homework/research, and provided a very professional and thorough explanation of the work they would do and an estimate. They strongly recommended replacing the skylights which I hadnt thought about but upon closer inspection could see there had been some minor leaks, plus the added benefit of them being more efficient. I told them I didnt want to do the work till Spring, which they said was fine. I did get another estimate which was in the same ballpark giving me a comfort level with K&B. The early February snow/ice storm created an ice dam situation and some water inside. I called Mike and he sent a crew over to shovel my roof helping me avoid any additional inside damage. They began in mid April. Horacio was onsite and when some wet plywood was found, he spent the time diagnosing the condition and suggesting we add vents to solve it. The crew was very organized and professional. When removing skylights they laid dropclothes inside to catch any debris and not damage the interior. Although I thought adding dripedge would solve some gutter issues, they realized they were pulling away, so agreed to install new hangers. They also agreed to re-route a couple of downspouts that were creating issues. I appreciated K&Bs willingness to work with me on my gutter and downspout issues, so I could deal with everything at once and not piecemeal it. They finished the work in two days as they had projected. I found K&Bs additional costs for vents, replacing skylights, gutter issues, etc. to be very reasonable. I highly recommend them and would use them again.

We purchased an Angie’s List deal for a new roof last February as our roof was leaking. Michael and Horacio came to our house, explained what needed to be done, and what our options were. There were additional costs due to having three layers of old roofing shingles, a steep pitch, poor venting, and needing a new skylight. Horacio was able to inspect our existing roof despite the snow. Once some of the snow had melted and they were able to get a crew freed up, work began. Horacio took care of getting the permit with our town. When the old roofs were removed, the cause of the leaks were evident in two areas of rotted decking. They took pictures to show us and replaced those areas. They worked quickly and efficiently. Due to the snow on the ground, they were unable to completely clean up when the job was finished. They told us that they would be back once the snow had melted to clean up the rest, and that is exactly what they did. We very much appreciated Horacio’s attention to details and commitment to doing the job correctly. One example was due to the three layers of old roofing, there was a gap between the siding and the new roof. We had talked about filling the gap with white flashing, to match our white trim. However, once Horacio saw how that looked, he removed the white and replaced it with black, effectively making the gap disappear. We were so pleased with K & B’s work that in June we hired them to replace our deck. Again, Horacio’s attention to details and commitment to doing it well produced a beautiful deck to go with our beautiful, functional roof! We highly recommend them!

Wonderful contractors. They were prompt, extremely professional and hard working. I do go into every home project with the mentality there will be a problem it just a matter how large is the problem and how easily it is resolved. Let me say that I did encounter a problem and it wasnt a small problem but K&B resolved the problem. They owned it. I think the difference between a good contractor and a great contractor is not only their work but how they resolve the problems that do arise. In Detail: I initially contacted K&B to increase the curb appeal of my home. They responded back promptly and Horatio and Michael were at my house the following day. Michael took pictures, Horatio climbed on the railing to view the roof. They develop computerized sketches of the proposed changes and did they look great. They included several items free items in their quote (basically unheard of in todays market). After reading all the glowing reviews I knew they were the right contractors for me. Michael arranged for me to get about 30 stone samples which was great. Oliver and the crew were meticulous with the job, even wanting to work on a holiday. They were true craftsman. The main part of the project was finished in about a week. Each night they sweep the property clean. When they finished the job, they had increased my curb appeal ten fold. I love the look of my house. Its truly spectacular. This company really cares about customer satisfaction. I cant wait to have them back to do other projects. Thank you Horatio, Oliver and Michael. 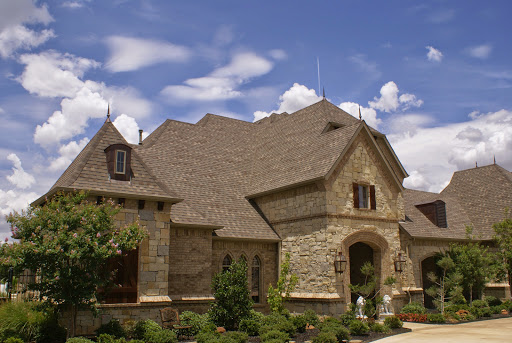 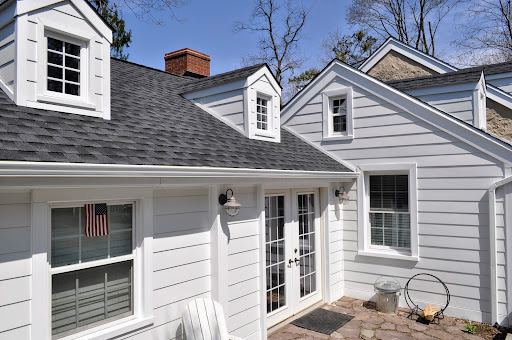 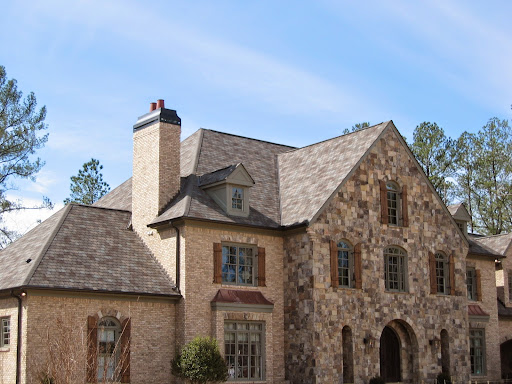 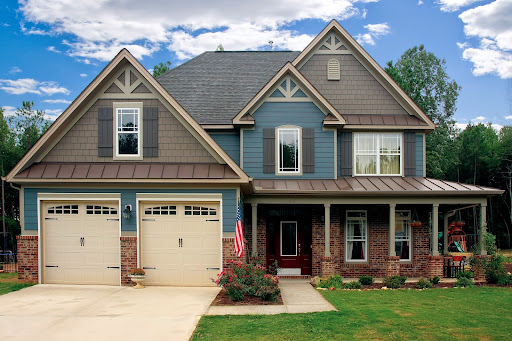 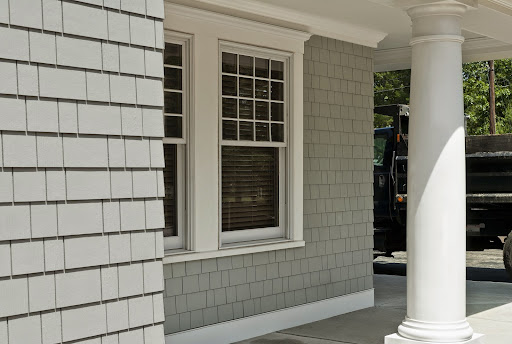 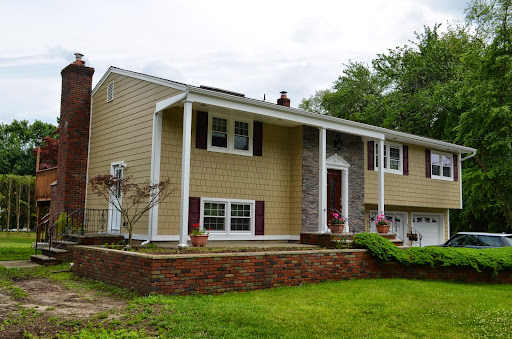 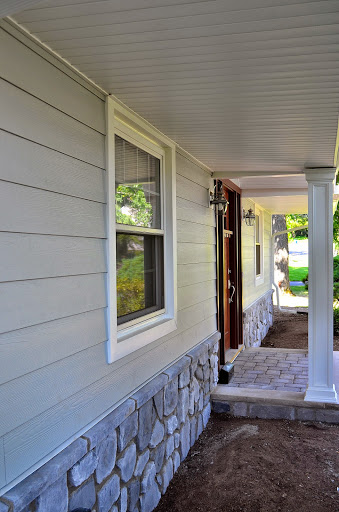 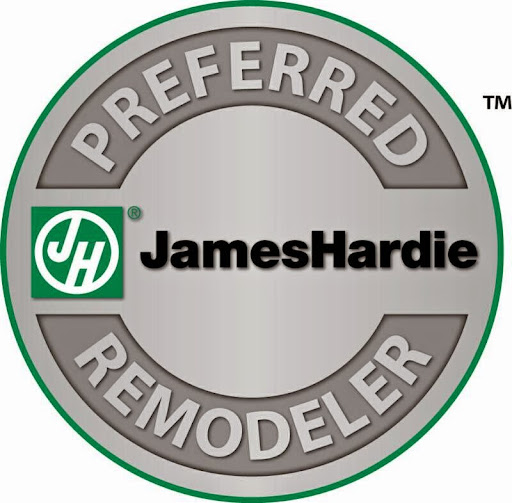 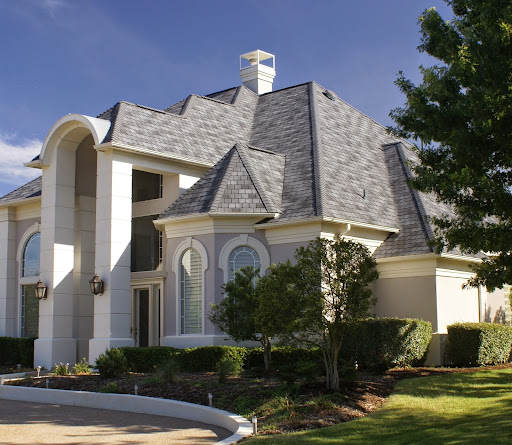 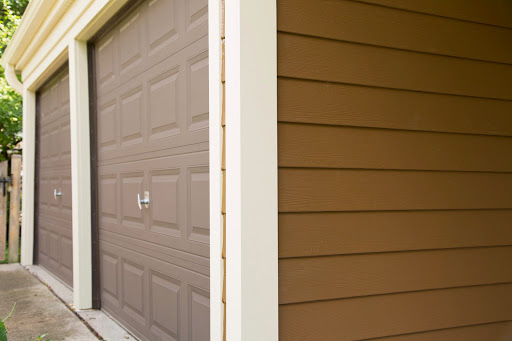 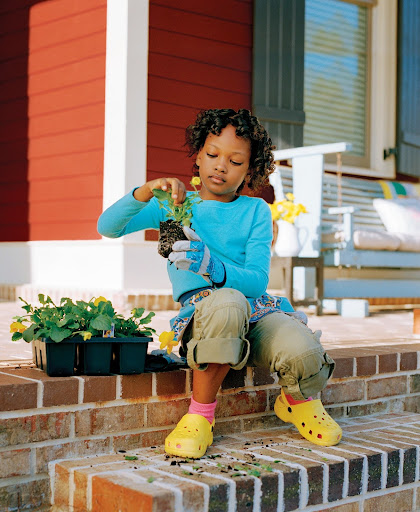 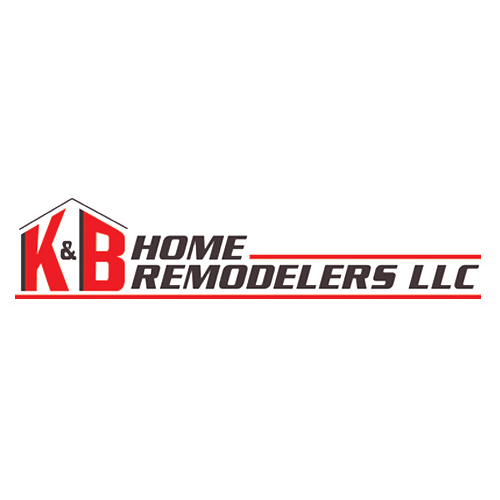 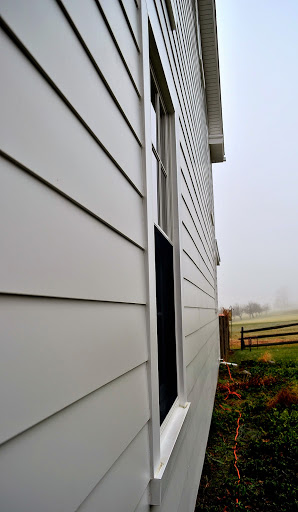 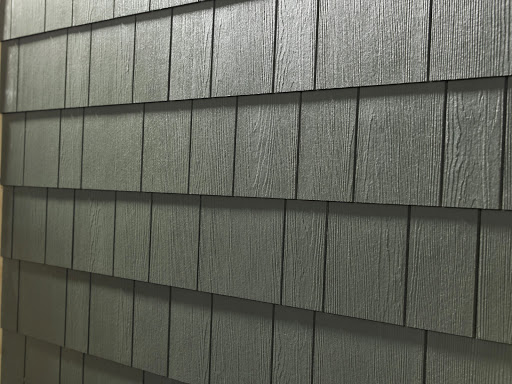 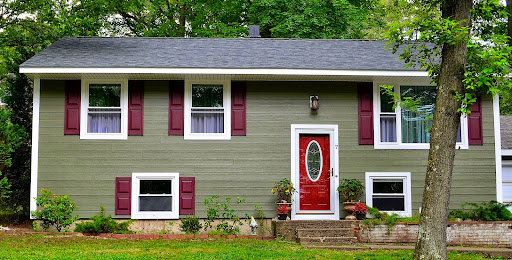 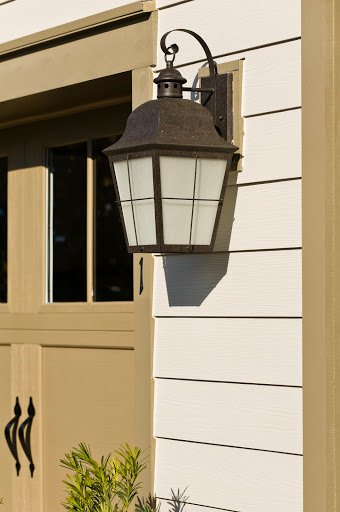 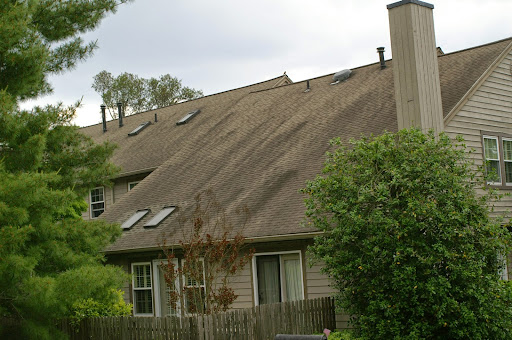