I was EXTREMELY UNIMPRESSED with all aspects of the service. They did nothing to troubleshoot the problem I had with my furnace/boiler. IN FACT, THEY TRIED TO SELL ME $2500 WORTH OF SERVICES WITHOUT EVEN TURNING MY SYSTEM ON. And Ive NEVER been asked by any other contractor to pay for services BEFORE ANY work was done. I had set up an appointment for them to come between 12:00 and 4:00. Thats standard, no problem. They told me theyd call in the morning to give a more specific time. They never called. We called them at 3:30 to try to get an update. They finally showed at 3:55. I have a boiler system with radiators in the rooms. I knew something was wrong with the plumbing portion of the system (not the combustion part of the system). The pressure relief valve had opened to let water out of the system because the pressure had built up too high. The relief valve was old and wouldnt close again, so I knew it would need to be replaced. What I called TLC for was to swap the relief valve and then find out why the pressure had built up too high in the first place. I was quoted about $450 to swap the relief valve. Im not sure how that price was calculated because its a $50 part, it takes 10 minutes of labor to swap it out, and, at most, 1 hour to bleed air from the system afterwards. (Yes, I understand that businesses exist to earn a profit, but theres no justification for that job being $450.) In addition to the $450 quote for the relief valve I was quoted another $450 in tune up stuff (clean the fuel nozzle, replace the fuel/oil filter, etc.). This was all done mid-season last year, and likely needs done again, but it is not the cause of the problem I was experiencing. The tech laid out no plan to troubleshoot the plumbing portion of the system, he just wanted to focus on the combustion part of the unit. Then he tried to sell us over $1500 in additional services which, again, had did nothing to address the actual problem. Part of this sales pitch was CO2 detectors for the house. We already have them. I was at work and my wife was home when the tech was there. When he presented a $900 invoice to my wife she called me to discuss what method we should use to pay it. I spoke to the tech and asked for a breakdown of the $900, and asked him to tell me how he was going to troubleshoot the excessive pressure issue. He couldnt provide me an answer. He actually didnt even try to answer, he just switched to salesman mode and tried to sell me $2500 worth of parts and services. I suggested to him some specific parts that might have failed and asked if he had looked into them. Thats when he notified me that he hadnt turned the system on. At this point hed been there for an hour and hadnt turned the system on. I told him my wife would pay their $99 diagnostic fee and I asked him leave immediately. In the end I tracked down the $50 relief valve myself and swapped it out in 10 minutes. I fired up the system and did some troubleshooting of my own. I narrowed the problem down to a pressure reducing valve that supplies water to the boiler. Another trip to the plumbing supply store for another $50 part, and another 10 minutes of swapping out the valve, and my system is working as it should.

TLC was initially called to my home for a yearly cleaning/service. I was also having a problem with the system freezing up. They performed the cleaning on the inside unit and charged the exterior unit and found a couple minor problems, bringing the original cleaning of $89.00 to well over $600.00 and no guarantee that the unit would not freeze up again. Clean-up was shoddy, and they left a mess in my upstairs kitchen. They did not have a filter for my unit, but promised to come out later in the week to put it in. After their visit, I found that the drain pipe they took apart to clean out was not glued back together, after I had water leaking through my downstairs ceiling. I emailed them three times over the next several weeks, trying to get them to come out and put in a filter and fix their mess from the month before. When they finally came out and put a new filter in my system, the tech said that they couldnt do anything else with my system because he did not have the experience with these units. He offered to have his company owner come out and take a look at the setup for his option on the matter. First, why did they not tell me this in the beginning before I had tried to do any work on this unit? When I arranged for a meeting with the owner, I took off work early, only to have them call me moments after I got home to cancel the evaluation of my home system. While on the phone, the representative that cancelled the appointment informed me that the units were mismatched ( I have a 3.5 Ton unit outside and 2.5 Ton inside that is causing too much static pressure) and that I should just invest in a total new system and duct work for my home (Quoted price $15,000 - $20,000). Second, I found a matching unit for the interior of my home that matches my high velocity ducting for only $2,000.00. Now why couldnt they just give me that option? Take caution with this company.

I called TLC on a Saturday to make an appointment for them to come out because I had no water or pressure. I can fix most things but have never installed a well pump which is what I was pretty sure it was. No one answered in their office so the answering service took my call. She was a nice lady and said she would relay my information to someone who would return my call within 30 mins. A guy called back about an hour later said the soonest they could make it was Monday morning. He said they would be at my place between 7-8am and that they could have everything fixed that day. I took off work and by 8am, nothing. I received a call soon after around 8:20 from a lady at their office who said she was calling about a possible well pump issue. I told her of the conversation (with dates, names and times) I had with the guy who I spoke to on Saturday who had supposedly set up an appointment for me between 7 and 8. She said she had did not have record of that and that currently there wasnt anyone available to come out here. She said she could have someone come out later that day but I would need to pay $189 over the phone with a credit card just to secure the home visit. I repeated that back to her to make sure I heard her correctly and she confirmed the $189 trip/diagnosis fee. I obviously did not pay this ridiculous fee nor use this company for my needs. Their lack of internal communication and incompetence cost me a days pay and more importantly, my time. I guess its a good thing this companys unprofessionalism and greed showed at such an early stage before going any further with them. The next place I called wanted $49 for the same secured home visit and diagnosis. I hope those that use this company have better experiences, but beware. 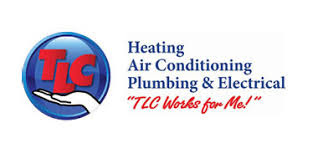 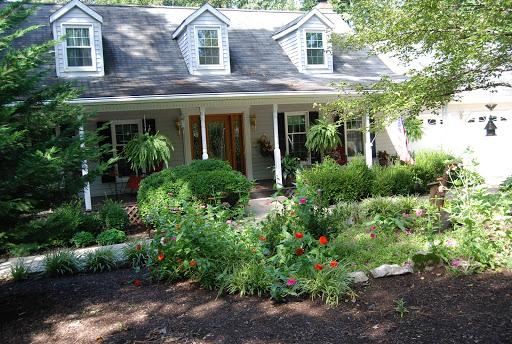 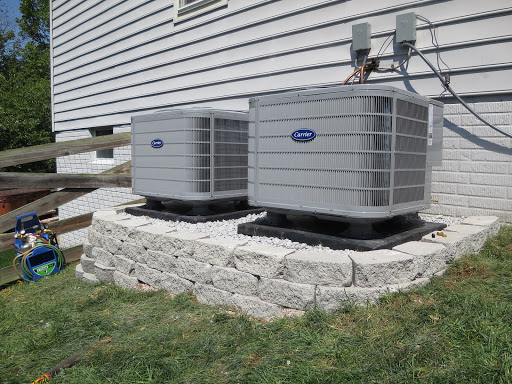 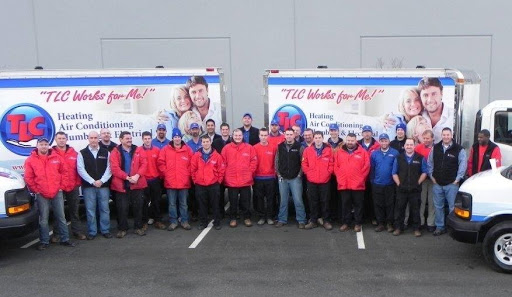 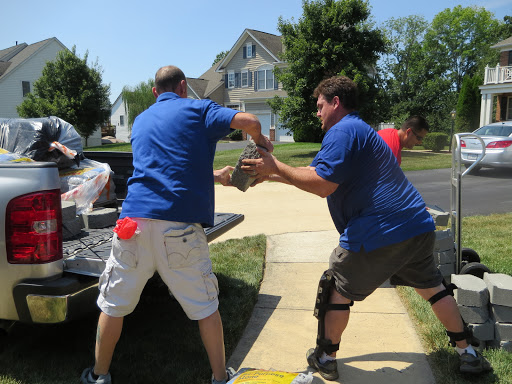 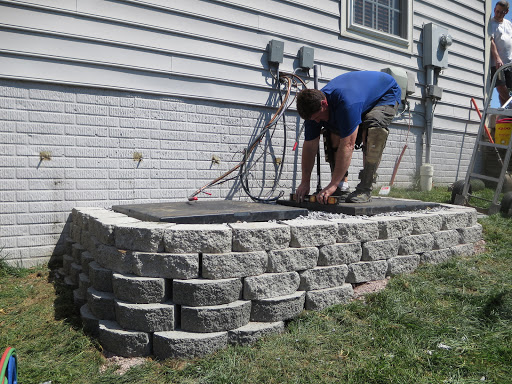 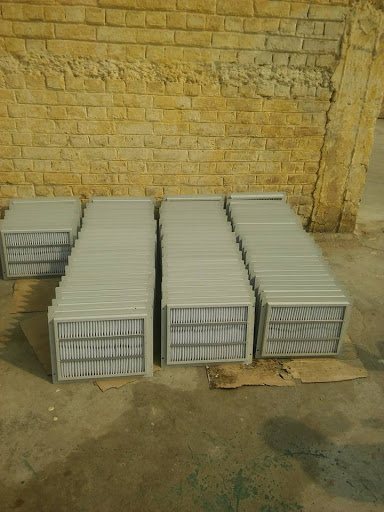 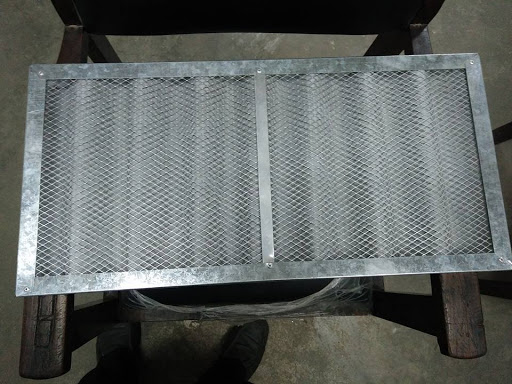 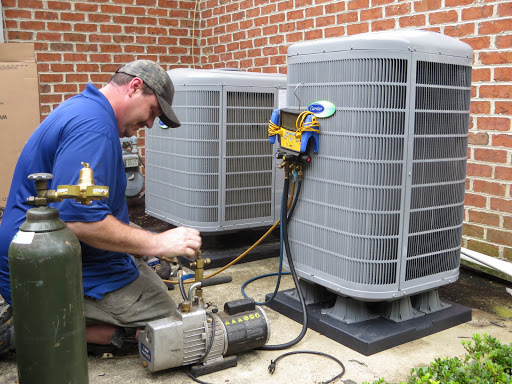 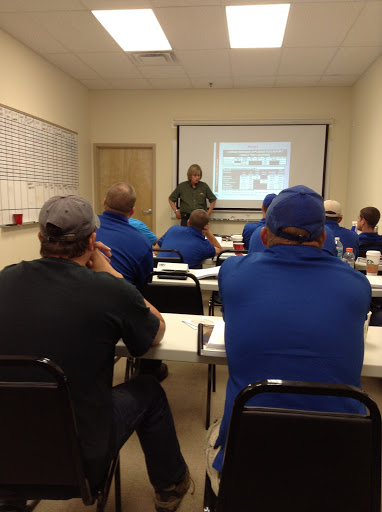 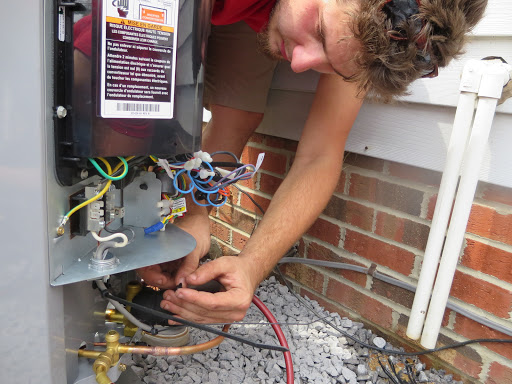 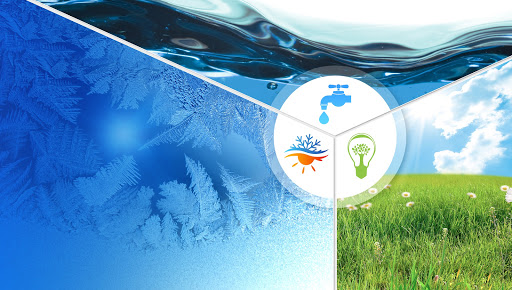 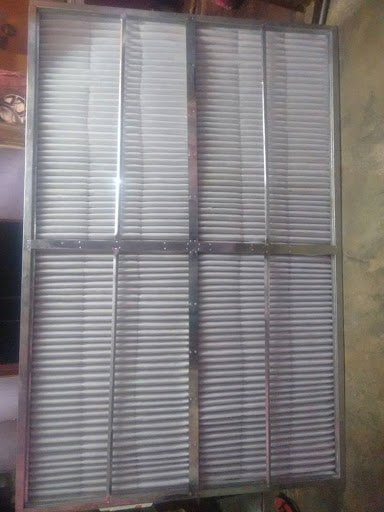 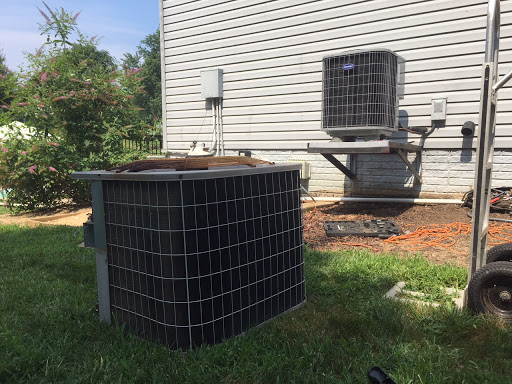 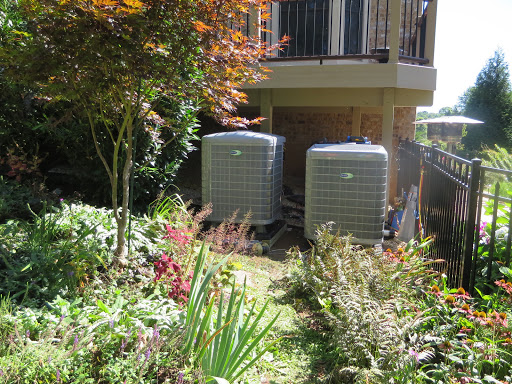 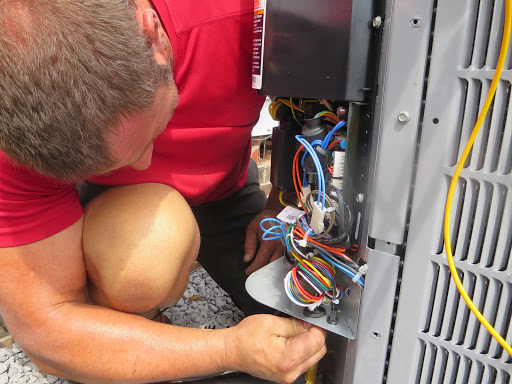 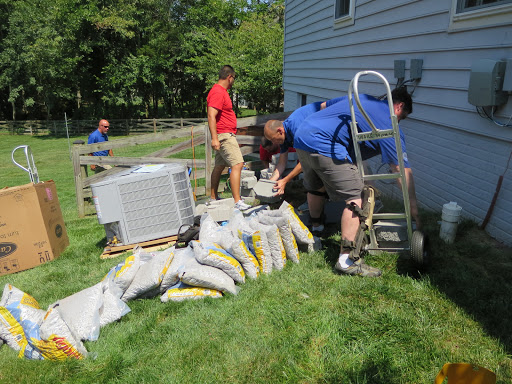 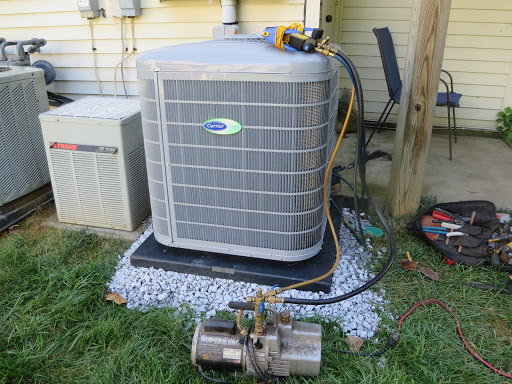 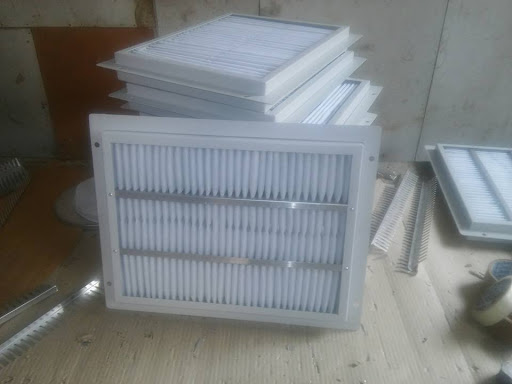