I got my car repaired, I swerved to miss a cat and hit a curb damaging the passenger side. Yes ridiculous, but either way it was an inconvenience to me, I took my car here and had the absolute worst experience with a company and customer service was awful. To start the lady who drove my car around was absolutely so rude, next theres a scratch on the drivers side that I know wasnt there before. Then we point it out and he buffs it out, it dosnt go away fully but a lot better and I was going to leave it alone because not the biggest deal then I just said because I was annoyed at that point "dont you document the whole process" he responded with "well the pictures are too far away to see a scratch if it was there" but I could see it and I was sitting rather far away, far enough away if I could see it a camera would pick it up. So then I assume they made that scratch and were trying to sweep it under the rug, again annoying but I didnt care that much, it was whatever. But then Im driving And I havent driven in a while so Im trying to tune into my car and then my mom who was following me calls me and says "get off 99, theres a bubble in your tire and I can see it" so then Im really frustrated because at that point I just feel theyre trying to pull a fast one and scam me. Because they had my car for over 3 weeks and my tires were wiped completely clean so I assume they would have noticed the huge air bubble. Also I just had all 4 of my tires replaced 3 months ago and I know prior to having them repair there was no bubble so I just felt really used so I call them to explain and they were so rude on the phone, they told me theyd call me back and I have called them before with that same response and never once was I called back. Was just an exhausting process all together Id recommend avoiding them at all cost if possible. Youre using your hard earned cash or your insurance is paying a lot I expect to be treated at least decent and have mediocre service and I didnt even receive that.

I got rear ended recently which was the first time since I moved to the United States 11 years ago. I thought it was going to be a straight forward thing to deal with but it was initially was very stressful until I reached CARSTAR Collision Clinic in Edmonds. First up my insurance company gave me the run around and I ended up being given a check that would not even cover half the damage! Then I was told that my insurance company of 11 years wouldnt cover my replacement car and all this with me being rear ended not the other way round! By the time I got to CARSTAR Collision Clinic in Edmonds I had spent several hours stressing and was burning a lot of valuable work time. I met with Heidi from CARSTAR and she took control Immediately and made me feel at ease. She sent me 1 block away and got me a replacement car at no cost to me. A few days later Heidi called to inform me my car was fixed and ready for collection. When I arrived she gave me a coffee and explained what they had done. The cherry on the cake was the quality of work that CARSTAR did and to top it off flowers in the car to give my wife when I got home. Really? These guys are fantastic. I dont want to get rear ended again but if I did I would call CARSTAR Collision in Edmonds and ask for Heidi. Thank you Sincerely, Rich Martin

I had been rear-ended (HDA OD 06) back in fall of 07 and had asked the Honda Dealership if they had any recommendations, they said they used CC. So I went to CC. While it took almost 2 weeks of being in a rental, between ordering parts and more than one adjuster visit, I understood. Having had work done over the years elsewhere I found that ordering parts just takes time. So overall, time was understandable. Their customer service, especially the mechanics was good. I felt like I was kept informed. After I got the minivan back, I didnt notice a thing - anotherwards it looked like it did before the accident. No complaints since. Now this last weekend, we were rear ended once again (heavy Seattle traffic) and well be using them again.

Ive used their services a couple times now, and I have never been disappointed. Being hit by another car and having to go through the process of getting your car fixed is just a pain. But they made the process very easy with the insurance company. And when I picked up my car it had been perfectly repaired, and completely cleaned inside and out! It was fantastic, I felt like I was driving a new car around. And they gave me a small bottle of touch-up paint that was the exact color they used for my repairs. They pay attention to detail, and do professional work, and offer recycled parts when possible. I would definitely recommend Carstar to anyone in need of their services.

My vehicle was recently repaired at, Carstar after an accident and I could not have been happier with the service. The customer service was THEE BEST I have ever received...ever. That includes restaurants, in-home services, hotels, etc.. These people get customer experience and I was so impressed by the seamless, professional, consistent, top level service from every department. They are communicative, efficient, obliging to extra requests and they even included a bottle of touch up paint in a care package(among other items) when I picked up the finished vehicle. I thank the staff and will be recommending Carstar to friends and family.

Car Star not only do great body work, their customer service is first-class. My wife was the the victim of a minor collision where she was able to get the vehicle back to Car Star (who are recommended by our insurance provider). They helped her find a place with a rental vehicle and drove her there because the injured car was in in shaky condition. When I picked up the repaired car, all staff were completely on point, and they left flowers and even a paint sample of the area that was repaired - should the need arise. Complete customer service and I totally recommend them.

I was absolutely delighted with the level of service I received at Carstar! The car looks beautiful (its 11 years old and it looks new), it was cleaned inside and out, the staff was friendly, efficient and courteous. They arranged everything with our insurance and the rental car agency; I just had to show up. It was done in the time estimated, and cost less than estimated - not more, as has been our experience in the past. Not only that, but there are always cookies or candy and an assortment of beverages for the clients!! :-)

One of the best customer service experiences I have ever had. All of the staff I encountered were professional, courteous and communicative, keeping me posted on the status of the repair at every point from initial estimate through to picking up the car when the body work was completed. They also made coordination with the insurance company and rental company seamless from my standpoint as the customer. I would recommend this repair shop in a heartbeat. Thanks! 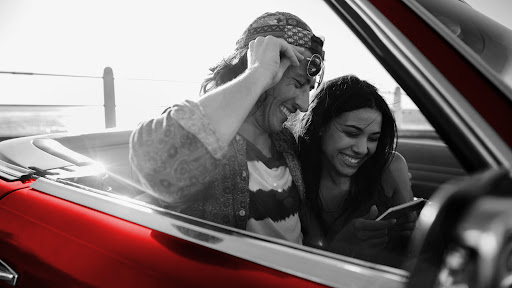 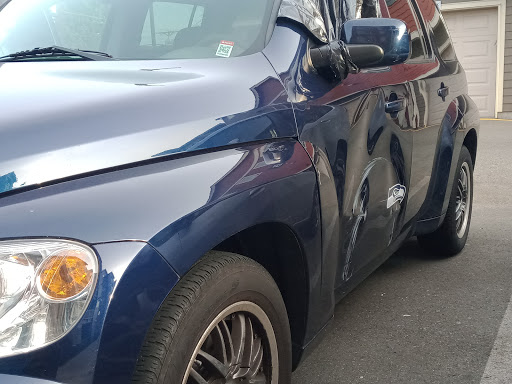 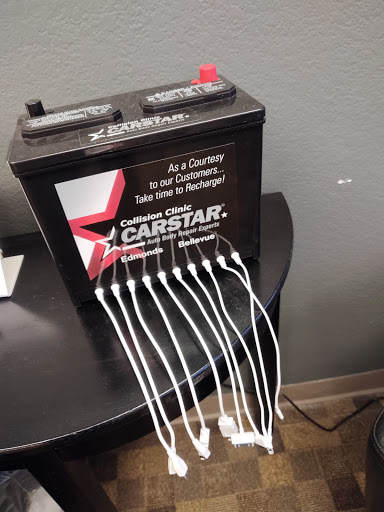 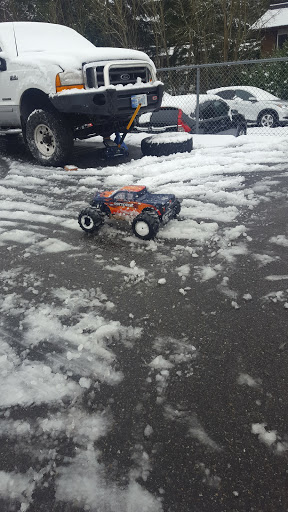 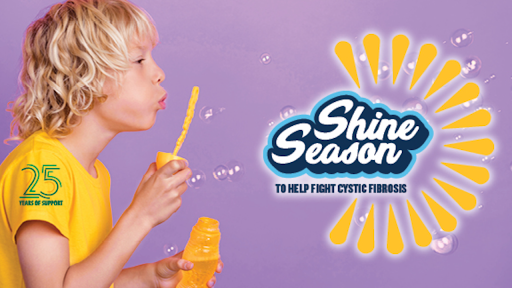 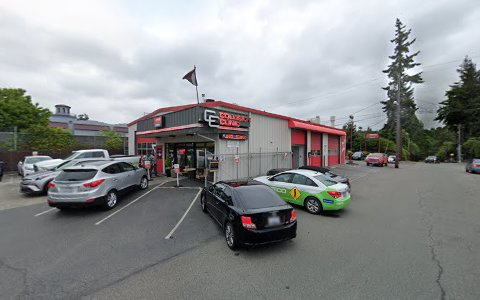