My son, who is a construction engineer, was babysitting our house when the installation was done and he was very impressed by the speed, work ethic and cleanup. Very happy. But now with this admittedly extreme weather, I have leaks around vent pipes and leaking due to ice dams that I was told I would never have to worry about again. And now I call Duval and the message is "We can only respond to calls from Reading and North Reading." YOU INSTALLED MY ROOF! IS THIS HOW YOU STAND BEHIND YOUR PRODUCT?! Ill give 2 stars only because I liked the initial work but call me HIGHLY UNSATISFIED with the follow-up. Adding to this after feedback from the owner: My original note did neglect to mention that I had made a first call a week earlier, was told that someone would contact me and that never happened. I appreciate all the conditions that Ken relates in his follow-up but he also acknowledges my frustration. Thats exactly what it was, frustration. I dont see any reason to continue in this forum but I would be willing to discuss further if wanted. Im going back one star as today I am a lot less upset but still concerned that when faced with extreme conditions, I felt let down.

Had my roof done a few weeks back by Duval. The guys that came out to do the job were very professional and completed the job in a very time efficant manner. It took them no longer then a day. Everyone was friendly and congenial too. After they were finished they did an impecable job with the clean up. My yard and gutters were clear of any shingles and all debri. Its been a good while since they completed my roof and it was both snowed and rained since and I havent had a single leak. I would highly reccomend Duval if you need your roof done or repaired. There prices are great and their workmanship is even better! 5 Stars all the way!

So impressed and so grateful I called Duval roofing. I had a leak in my roof and called for estimates from 3 separate companies. Kim was pleasant, informative and so calming when I was beginning to to lose my mind about my leaky roof. She said that she would send someone out to take a look and let me know what to expect. Ken and his staff were so helpful in explaining what my options were; the time frame they gave me was fair and accurate, and the job was perfect. After the horrible winter we had after the roof replacement I expected I might have some issues, but it was perfect - so grateful I chose Duval Roofing.

Duval Roof had recently did my roof in Burlington and I am very fortunate that I chose Duval. I had being looking for a good company that can help me with the work that I need and the budget that I had. Also, the workers that they have are very responsible, organized, and polite. The supervisor was very educated to answer every single question and concerns that I had. Chose Duval Roofs company had the best option that I had made in my life related to my domestic problems, because I had save a lot of money that others companies did not offer based on what I need to fixed in my house.

I chose Duval Roofing to install my roof after doing much research on other roofers in the area. Duval came in somewhere in the middle as far as pricing but went beyond what was outlined in the initial quote. After tearing the roof off it was detected a lot of damaged plywood along the eaves. The plywood was all replaced and the overage was only the cost of the plywood. They also installed gutter screens that I provided at no cost as well as a leaking skylight with a new one. Overall I couldnt be happier with the job, clean up and professionalism from the crew Thank you Duval Roofing

I absolutely agree with the review below. Called up and explained to the receptionist that I wanted someone to come out to the house to take a look at the roof for an estimate. She was more than willing to send someone right over but when I said that I wanted to be there to meet with the roofer and go over some things, all of a sudden she couldnt come up with a day or time. Took my name and number and said that someone would be in touch with me. A week went by, I called back, went through the whole same song & dance again and never heard back from them. Bad business.

Once again I am very pleased with my new roof installation on my new house. The workmanship was great. I was very pleased with the work they did on my previous home. The office staff was very helpful and the crew were very professional and neat. All of the other contractors that I previously contacted would try and push the one brand of materials they had in stock and try and promote it as the best Duval would carry all the major brands at the same price and let the homeowner choose the particular brand and style. I highly recommend them

I couldnt be happier with my recent roof repair with Duval Roofing. I called for an estimate for my leaking roof and the owner came out himself within a day to give me an estimate. The crew was punctual and experienced, the foreman took the time to answer all of my questions, the job was really well priced and I was satisfied with the cleanup as well. My roof looks amazing. My overall experience was great and I have already recommended Duval Roofing to a friend. These guys will be in business for a long time. Totally satisfied customer.

Stay far away from Duval roofing. They are the cheapest in town for a reason. My roof leaks and they told me it was because a nail rusted through! What??? What kind of nails did they use on my roof that are rusting after a few years? They wont return my calls. They dont service customers after installing the roof. Sure, theyll take your money and throw a cheap, leaking roof on your house. And thats where the relationship ends. Do yourself a huge favor and pick any one of the numerous other roofers in North Reading. This one is JUNK!

Phillips Ventures has been using Duval Roofing for nearly 25 years and they are definitely one of our most trusted contractors. They have roofed hundreds of homes for us with exceptional quality and pricing. They consistently meet scheduled time frames and finish on time. The crew is well managed, easy to deal with and very clean. Comparing other roofing contractors we have used, Duval Roofing is our top choice and are highly recommended.

My roof was leaking so I called Duval roofing for help. The response time was immediate in every way from the estimate to the actual work being completed when promised. The estimate was clear in understanding what was being provided. The crew was courteous and prompt. The old roof was removed and a new one installed. Other than having a new roof, you would never know all this work had been done. They left the grounds spotless and NO LEAKS!

This company must be swimming in so much business that they dont need good customer service. They showed up for an appointment early, which was OK but we were with another roofer. The guy agreed to come back at his appointment time (15 minutes later) but never showed. When we called the receptionist basically said he wasnt interested in the business anymore. What, was he offended that we were comparison shopping? 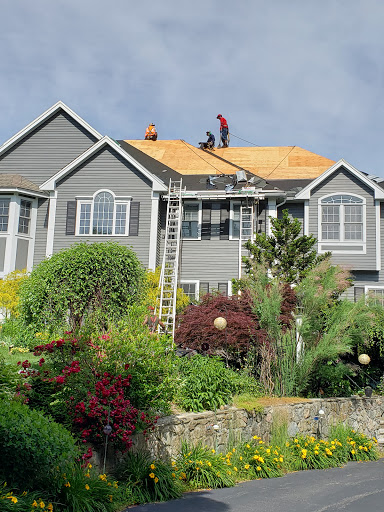 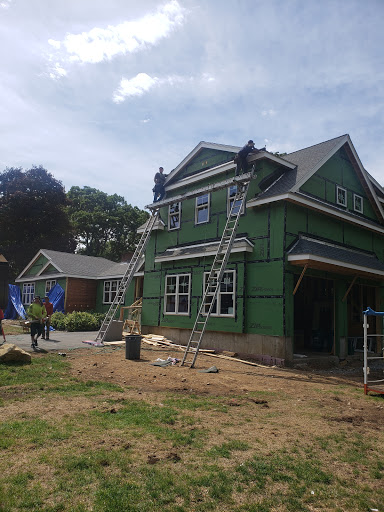 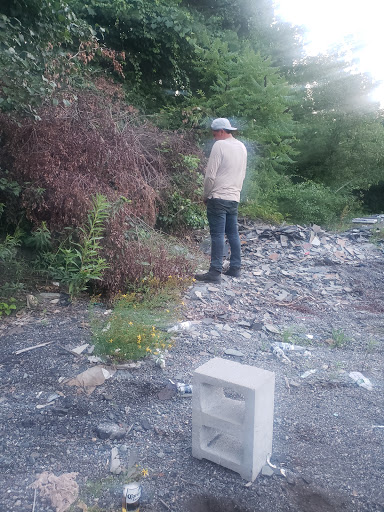 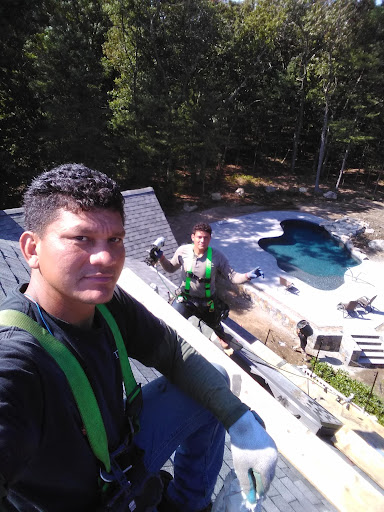