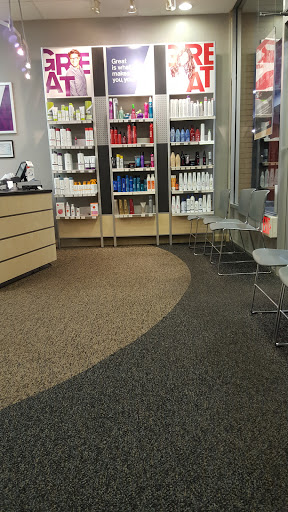 I have long, thick, straight hair, and I went to this place instead of a pricey salon because I just wanted a basic trim. The woman who cut my hair didnt section my hair at all until I objected; she was just snipping at it as it lay. When my mother came over and supported my objection, the hairdresser got really hostile and rude, even though we were both very polite and we were only asking her to do her job properly. When my mom sat back down, the hairdresser started complaining about my mom to me, as if my mom had been unreasonable and offensive to us. In the end, I actually had to ask a different hairdresser to do my hair, which was really awkward. The other hairdresser was also the manager, and she was clearly uncomfortable that shed had to finish a haircut her employee else had started. The first hairdresser had definitely been doing it wrong, because the second hairdresser/manager spent a good deal of time redoing the parts the other woman had cut, and had to cut off a little more than I had asked for to undo the damage. I will never go here again. Even though I eventually got an acceptable haircut, the fact that the first woman was hired at all is really troubling, and I imagine that if I needed anything more complicated than a blunt trim, it wouldve been a disaster.

Im usually wary of chain salons, as Ive had bad experiences in the past. Ive been to this place twice now, and both times was impressed by their professionalism and the quality cut I received. I have a short, more modern pixie-style cut which I am very perticular about, and both times was very satisfied with the outcome. The stylists listened to my needs and had a conversation with me during the cut in order to accurately create the hairstyle I desired. The stylists were able to use talent and independent thought while creating the haircut, rather then falling back on a generic style taught in beauty schools.

a guy named JASON cut my hair. JASON did a horrible job. I told him exactly what I wanted done and he did nothing close to what i described. I said it to him more than once too. He even said huh and i repeated what i wanted and he still failed to get it right. He seemed like he couldnt be bothered to listen to what i wanted and he cut my hair in that manner too. NEVER AGAIN, BEWARE JASON

A great place to get your hair cut........only complaint is some of the people near here are uppity.......snooty women that have nothing better than to complain because they are unhappy with their homelife......and are it fit to try to take it out on the stylists who work tirelessly to fix their frumpy mops. Anyway ......great cut for a great price .....isnt that what its all about.

This is the first time I am writing a review ever just because Im completely frustrated. The man who did my haircut was least bothered about the texture of my hair and gave me a cut completely different from what I had asked for. Not at all professional. I would surely not suggest this place to anyone.

Didn’t bother if I was satisfied with the hair cut, which was not good anyway. I am never going back to this place again and will advice all my friends not to. 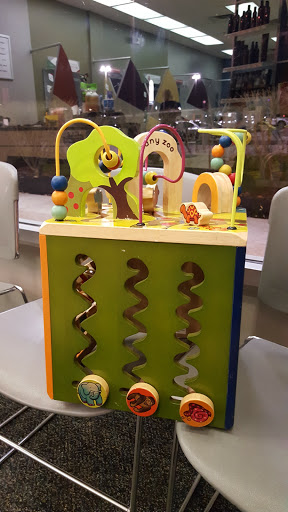 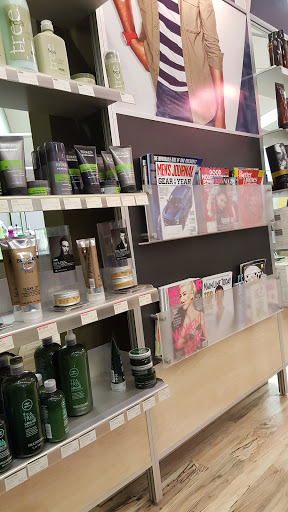