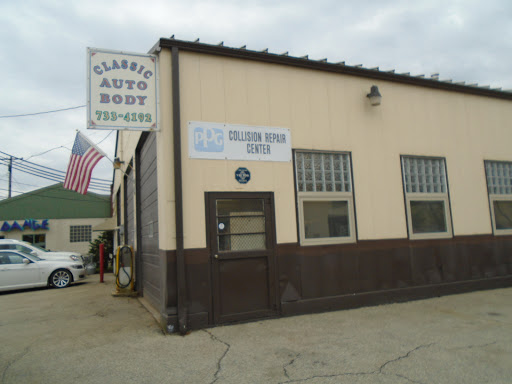 Car was damaged by hail back in March. In May I took the car to Classic because I had only heard good things about them from locals. After a week they had some primer sprayed on the car...no hood, mirrors, or tail lights on the car. I went past one night while it was raining to find my car STILL sitting outside, still with no hood/mirrors/tail lights! I went home, grabbed some painters tape, went back to the shop, taped up all of the holes they left wide open for water to come in, then left a paper note on their door asking my car NOT sit outside in the rain... Certainly not an unreasonable request? While I was there I noticed overspray on all of the door seals, and upper front/rear windsheild seals. Next day I went back to the shop to talk to John, the owner and he was out, so the shop manager spoke to me instead. I again asked that my car NOT be left outside in the rain and his reply was "well the holes were taped off"........really, seriously? I then told him that I was the one who taped them off because their people didnt do it....Now Im angry. I showed him all of the overspray and he assured me that it would be taken care of. Another week goes by and they tell me its ready to go in for paint, so I went down to take a look at what they got done. Car was taped off, and the kid that did the tape did a decent job...obviously wasnt the same person who did the actual body work... Car went into the booth to get sprayed, but I noticed they hadnt sprayed any more primer on the car... Next day I came back again to see what it looked like. All they sprayed was the lower silver section of the car so I went home... A few days later they called me and told me theyre about to spray the clear, so I came back and after being freshly sprayed, everything appeared great....as fresh clear always does... A couple weeks later I see the paint/clear start to settle into the body work and it gets VERY rippled. I take the car back to them and THE OWNER, John, tells me it was perfect when it left, so it must have been me. Excuse me? I tried a few more times over the last 4 months to get them to fix it. At this point its a wash, theyre refusing to fix their poor worksmanship and im out $3600. Seeking legal action. Needless to say, I DO NOT recommend this body shop to ANYBODY if you value your money at all. - Matthew Cresto

I hope you are reading this before you have work done at Classic, instead of after like me. The work performed here was at a high school vo-tech level at the most. I took my car here because they were a preferred body shop by the vehicle that hit my cars insurance company. When I picked up my car on a Friday I noticed that it had not been washed after the rear bumper cover repair that turned into a replace, with used parts that were damaged and not fixed before the paint and install. Once I signed the paperwork that needed to be signed I went home only to find missing rivets a huge run in the paint 16" long with 1/2 to 2 runs and clear coat overspray all over my rear drivers door and glass. I returned to the shop on Monday (unhappy) to discuss the issues, I am not a painter or body man however Ive been around the business for 30 years so I was able to catch the company in lies about how the work was performed. At the end of the day I had decided to let them re-due their work in the coming weeks, until I received a phone call from LYNX the company that puts these shops on a preferred list for insurance companies. The lady tells that she was informed by the secretary at classic that I refused to sign the paperwork for the work they had done, and that I needed to sign it immediately so they can get paid, which I assume means so classic and LYNXs both can get paid. so not only did they do high school quality work (maybe) but they also tried to make me sound like I was the ******* for refusing to sign the paperwork, in all honesty if I had signed the paperwork I dont believe they would have even offered to do the repairs. Now the insurance company is saying I have to give them the opportunity to fix their mistakes, so my 2012 Chrysler 300 will be tainted because I refuse to let them touch my vehicle again and hopefully this review will save others the anger that I have gone through and will every time I wash my car or rub my hand on it and feel the overspray.

Brian and the team at Classic Auto were amazing! Their service was both personal and professional. Brian went out of his way to ensure that my rental car would be on time (even before the rental car place opened for business) and not cause me to be late for work, also giving me alternative solutions just in case they were still late. I dropped off my car on a Monday morning and had it back Tuesday afternoon as promised. I was charged the exact amount that my insurance estimated, not a penny more. The process was quick and painless. The guys are a dream to work with! I would recommend them to anyone! Brian informed me that he has been the owner since April 20, 2015. Please keep this in mind if you are looking at older reviews, as things have certainly changed.

I spoke with Shawn and hes a complete ass****. I work in sales and saw a job posting in the newspaper, so i called him to ask him a few questions about it because I work in staffing. This guy starts yelling at me and hangs up. I dont understand how you could be so rude to a stranger. I hope he doesnt treat his customers this way because he certainly lost a potential one in the future

We had such an excellent experience with the office staff and with Brian, the owner. My car went in for a rear bumper repair. They replaced the bumper, cleaned my car, inside and out, and fixed a few rust spots on my front bumper for no charge! My 10 year old Lexus looks brand new! Thank you, Brian, for your attention to detail and timeliness of the job. Amy Speranza

I had great experience. Brian was born able to replace my drivers side mirror in less then 24hours so I could leave safely for vacation. The work was professional and I was charged exactly the amount on the work order. I hope to not need them again anytime soon, but will certainly use them if I do.

Classic did a fantastic job on our SUV. The staff was so helpful from start to finish. They set up a rental car and then set up the return. It looks like we just picked it up from the showroom again. Even the little road chips and dings were fixed. I would definitely trust them with any vehicle.

Very fast and cost the same exact amount as the quote. The work was good and the staff was friendly. Didnt go above and beyond but did do the job correctly,in a timely manner, and stuck with the quoted amount. So overall a am satisfied with the work they did and would return for future repairs. 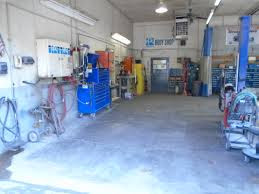 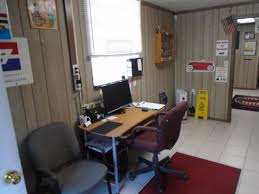 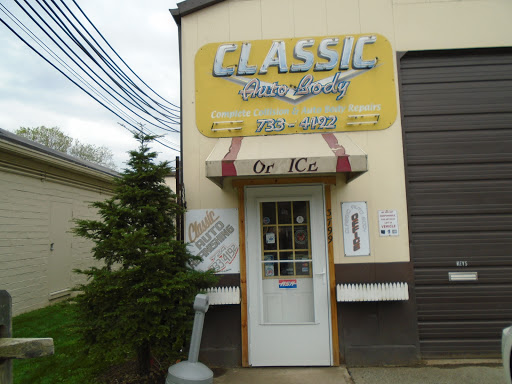 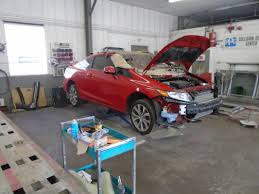 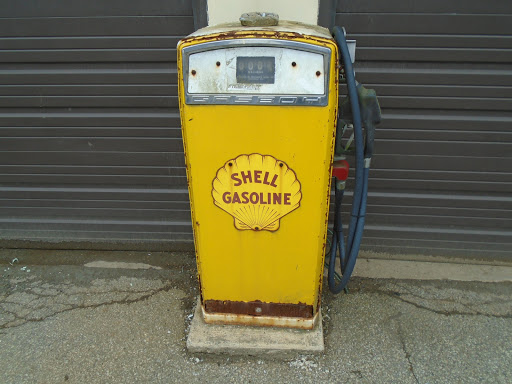 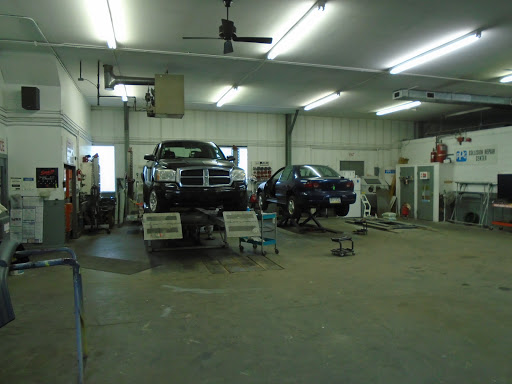 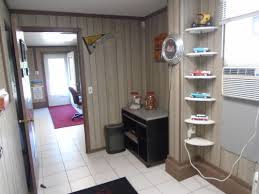 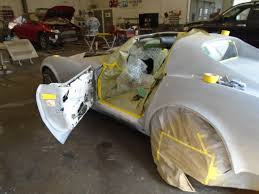 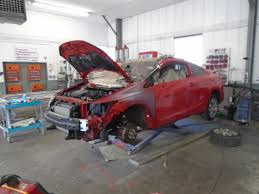 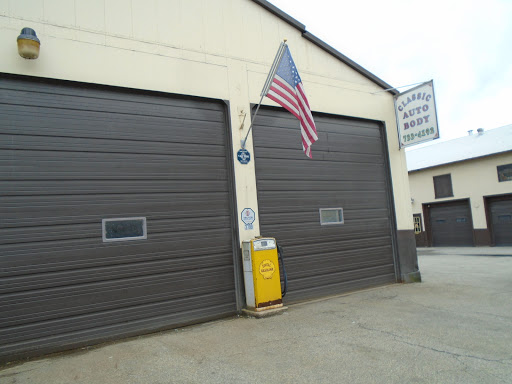 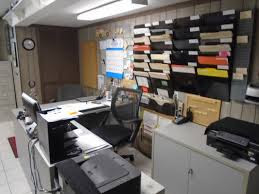 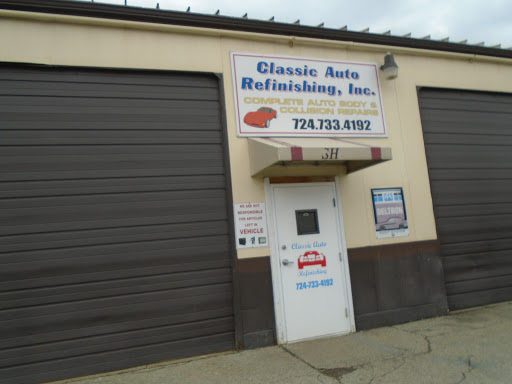 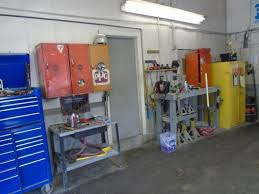 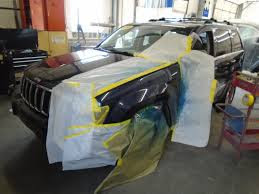 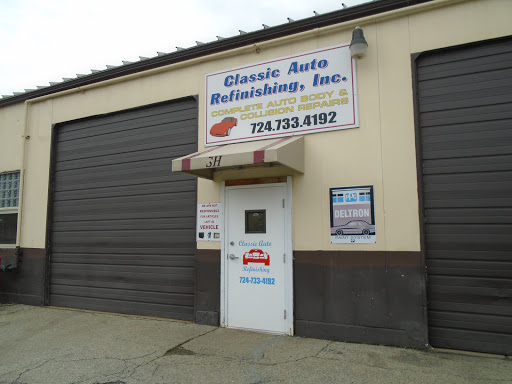 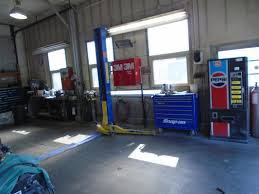