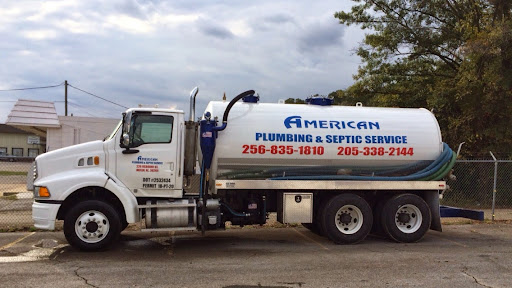 My saga: Had a house fire almost 7 months ago and had been having slow drains for a month or so before that nightmarish event took place. When we were getting ready to move back in a week or two ago, I noticed a cap was missing from what I assumed was a line to the sewage, so I replaced it and went on with my business- not noticing the dried sewage that was under the house.  The very first day we moved back in the bathtub started backing up but would drain slowly. Then two days later the contents from the kitchen sink ended up in the bathtub before they slowly drained. On a *Saturday*,  this company had someone at my house within 20 minutes of me calling them. The problem eventually required the digging up and replacement of an old tank with a jacked up pump- which they took care of in about half a day. They then checked the pipes under the house just to make sure there were no additional problems, just as a courtesy.  I dont have the words to express how appreciative I am of these folks. They really were lifesavers and a bright spot among the mess that I have dealt with for the past few months and I will certainly be recommending them to everyone I know. Thank you to the Josh Duo and all the other folks that assisted in this matter!

I contacted American Plumbing & Septic Service when one of our water heaters finally went out. I called around lunchtime this past Monday 6-12-17. Two young men, Adam & Justin, came out that same evening to assess the problem. Due to the ages and safety issues of both water heaters we decided to replace them both at the same time. The next morning, Adam & David, came to the house with two brand new Rheem water heaters. They removed both old water heaters, installed the new water heaters with thermal expansion tanks & shut off valves. All three young men (Adam, Justin & David) were very professional & informative. I was very nervous about using a company that I was not familiar with but decided on this company for many reasons. They have an A+ rating with the BBB, over 30 years of experience, 24x7 emergency services, they cover vast service areas & they have a website advertising all the different types of work they do. We recommend American Plumbing & Septic Service for any plumbing needs that you may have. Thank You Adam, Justin & David! We appreciate all that you have done! Sincerely, Mike, Lynda & Daniel Strawn - Sand Rock, AL.

We called for a septic issue that turned out to be much worse than we ever imagined! John T. and Adam were very nice and professional. John T explained everything that was an issue and exactly what needed to be done to repair the system. He made sure we were clear on everything he told us and he wasnt trying to get us to do more than was absolutely necessary to try and get more money! They were very hard working and dedicated to getting the job done, I think it was about 10:30 pm when they finished! He made sure we were satisfied with the yard before they loaded equipment and left. The office called the next day to follow up and make sure we were happy with their service. We definitely recommend this company and will call them again if we ever have an issue in the future!!! Tim & Wendy Kelly

They came out first and pumped out our septic tank and did a fine job. Then they were called out by Davis Unlimited to hook up water lines in bathroom because of septic backup from first time. Not pleased with 2nd visit because a $200 collectors edition Harley Davidson Zippo lighter went missing after they left. The guy was looking at stuff on the wall and shelves saying how cool it all was(coincidental, I think not). Tried calling the office and talked to someone who told me the manager would call me back never heard anything from them that was 2 weeks ago. Ill not use this company nor refer them for any of my or my friends or neighbors plumbing needs.

I have never used this company before, but I wished I had they were very professional , Michael was very straight forward about my issues with my plumbing and Septic Tank, it was nice to have honest folks at my house then the ones that had been before I had always called someone in Douglasville and my problem always came back. I would like to say thank you for the honesty and workmanship, this time my problem was fixed and it didnt cost as much as I have paid others that didnt fix it if anyone ask me about a good company I will tell them All American in Oxford is the only one I will ever use again. Mr. Lucia was very pleased so was i

American Plumbing & Septic installed a new septic tank and field lines at our home and tied the system into our old field lines. They werent the low bidder, but we went with them because Kyle was very professional and knowledgeable, and he went to bat for us with the county environmental service. The work took a lot longer than expected, but Adam and Justin did good work and they didnt charge more, even when they had to switch to a poly-carbonate tank. The company owner sent out Bubba, the yard guy, to smooth the dirt, and he did a good job. Hes going to send him out one more time after it rains. Thats great service!

As a member of the US military for the past 23 years, my family has had the opportunity to live in many areas and deal with many businesses. American Plumbing and Septic Service is the most professional and capable business we have ever had the pleasure of doing business. Their expertise and care with which the service was accomplished amazed us. Fred ensured not only that the service was conducted but went above and beyond expectation to ensure I fully understood what to look for in case of problems as well as what to do if something happened out of the ordinary. I offer my highest recommendation for this company.

Extremely pleased with this company !! We had a complaint about something and Mrs Jessica was very sweet and professional and handled the situation to extreme satisfaction !! I could not be more amazed at the quick response between her and Josh !! This is how honest businesses handle situations !! They went above and beyond to make us happy and I would definitely recommend them to any one !! Thank you American plumbing and thank you sweet Jessica ! I wish everyone took care of issues the way you did with maturity and professionalism !!

I wouldnt even give these ppl one star if it would let me post without one these guys are a joke they came out to my house today just for an estimate and made things worse by trying to take apart my tub faucet now my family and kids are without water. Tried to contact the office and they just take up for there lying employees and then you contact the guy who comes out and what does he do?? Calls your wife and lier such a pos!! I would suggest no one use these ppl or else youll spend more money in the long run

I would recommend them to anyone. They arrived at my house right on schedule. They gave me a fair price and did the work in a timely manner. The two techs, Adam and Kyle, were nice and professional. They helped me in a great time of need. I was so worried I was going to need a boatload of work done. But they did an honest and job and repaired my broken kitchen faucet. I had used Mr. Dans in the past and always had a poor experience. I will definitely be calling American Plumbing again! 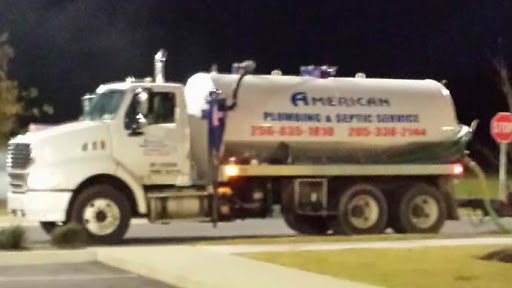 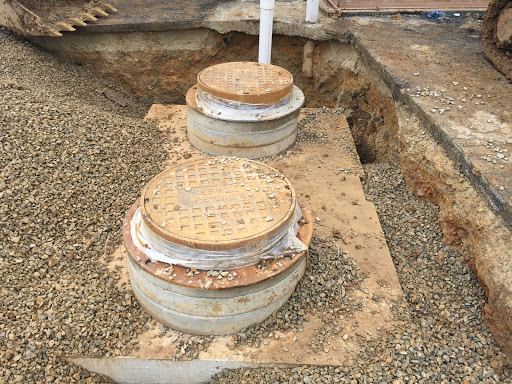 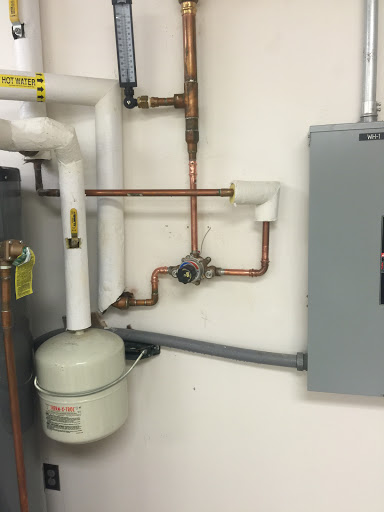 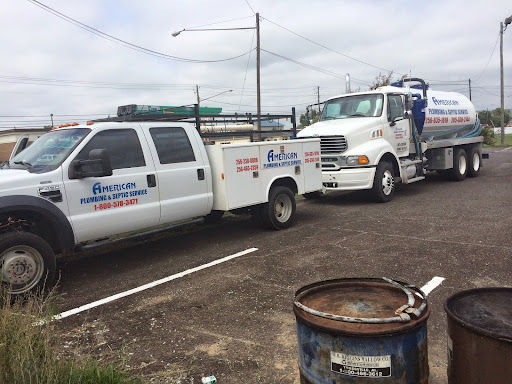 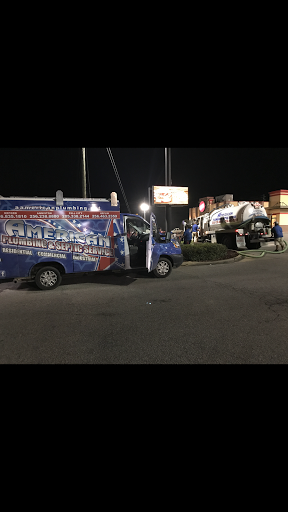 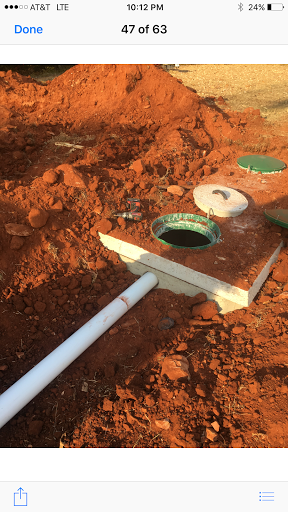 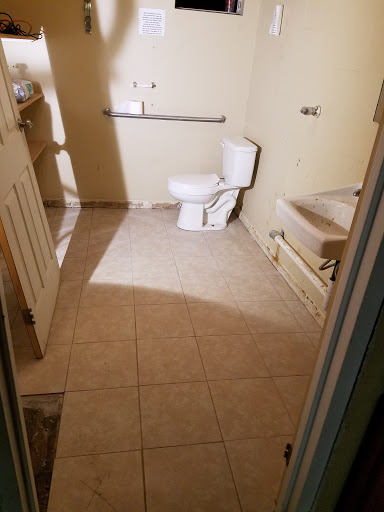 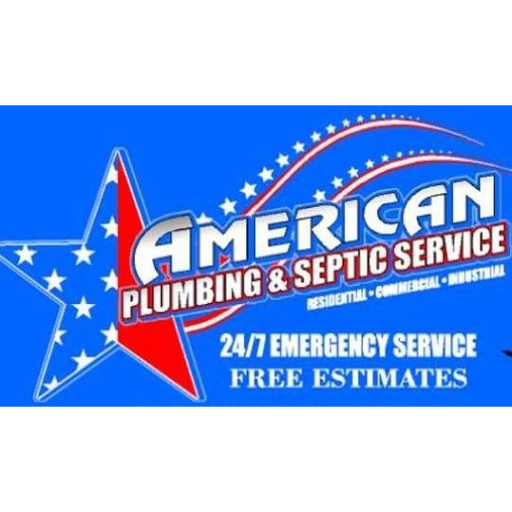 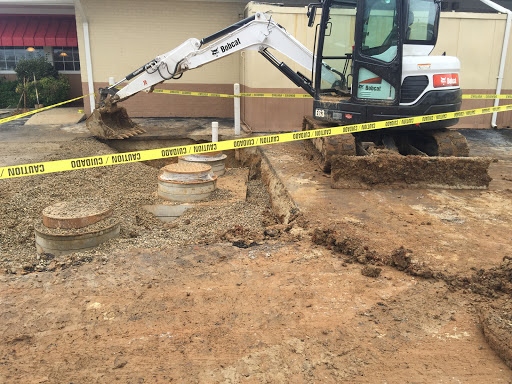 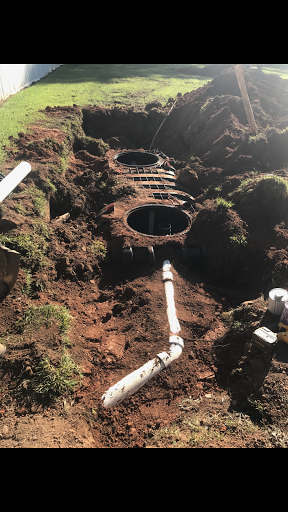 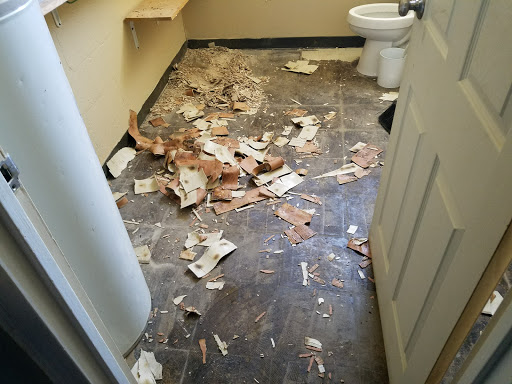 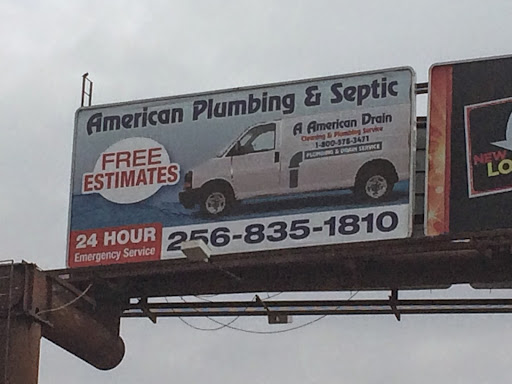 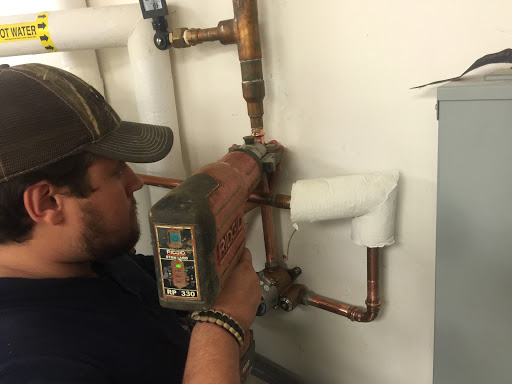 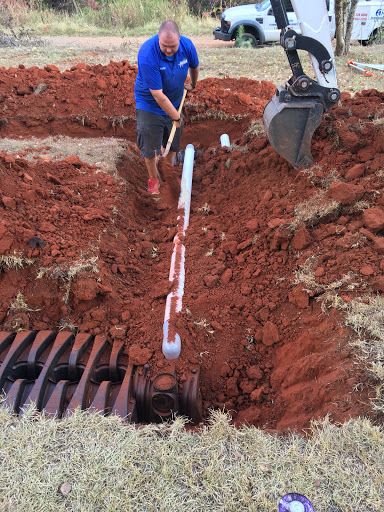 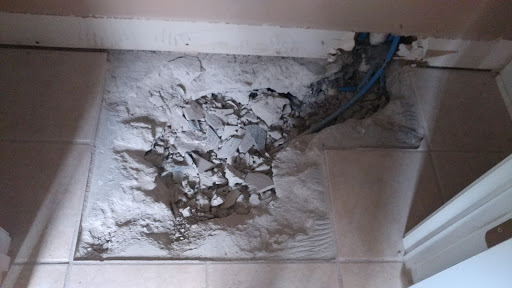 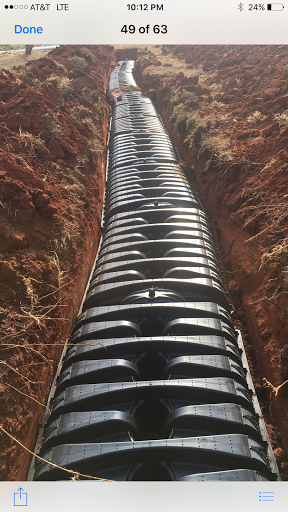 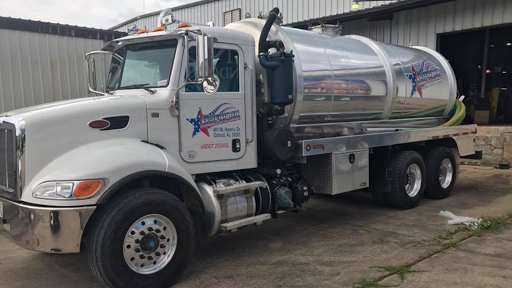 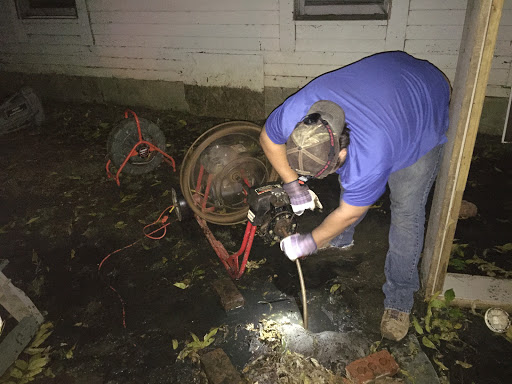 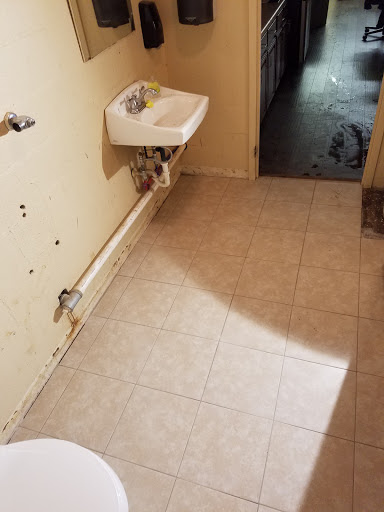