They threatened to take me to small claims court. Wow. Ive never written one of these before. I had a guy out from this business. The tech asked what was wrong so I told him. He didnt look at my furnace and told me the issue without missing a beat. Id have to replace my furnace. Oh well. Things get old. I asked him what I owed him. And the tech said nothing. Great I thought. He spoke with me less than 5 min and didnt even look at my furnace. All sounded fair. Two hours later a guy from the company called me asking me if Id like to go ahead and replace the furnace. I told him I was probably going to wait until fall to do so. He told me if I did it now he could credit me the service call. I asked him what he meant since the tech said I did not owe them for a service call. He said it was technically a service call and I owed them money. I told the guy over the phone again that the tech told me I did not owe them for the 5 minutes he spent at my home and that the tech and him needed to get on the same pafe. This is when the person on the phone threaded to take me to small claims court. What a way to run a business. I will not be having this place in my home again. They run a very shady business. Again. I asked the tech twice what I owed them for the visit. He told me "Nothing. Ill just tell them you told me not to worry about it when I stopped by today".

We live in Galloway. This companys customer service on the phone is great. I had to cancel twice due to health issues, but the people who answer the phone and schedule the service were always kind and understanding. You dont have to wait forever for an appointment.Their repair/installation services are also wonderful. We had a new sink, faucet, and disposal installed. They were prompt- called to say they were coming, and even waited 5 minutes for us to get home (we got stuck by a train). Our countertop and under the sink area were challenging the way it was previously set up, but Josh and the other fella knew how to get around the screwy plumbing and by the end of the day we had a transformed kitchen!

I havent had hot water pressure for a really long time, so have been saving money as a couple of plumbers told me I would most likely have to have the water pipes replaced because my home is very old. All that my children asked for Christmas was hot water pressure, and I had saved what I thought was enough to cover the cost. My West Jefferson P&H plumber showed up on time, kept me well informed and fixed my problem for thousands less than what I had believed. He was my Santa, and I am so very grateful! I use West Jeff P &H for my boiler, broken pipes, my new water heater and have rarely had a problem. Today I am thrilled and will continue to call them first for all of my plumbing and heating needs!

Awful service . Still no water to bath after 3 months and 6 phone calls. Left drain disconnected on lav sink and removed shower valve handle. Installed coat hanger to turn on shower and told me it was completed. Threatened me personally to come to my office with his boys to collect money on unfinished job. I did pay him but my plumbing is still a mess. How many people use a coat hanger to turn on shower each morning. I am guessing that i am the only one. I want my money back and to reimbursed to hire a REAL HONEST PLUMBER WITH INTEGRITY to repair and they should pay the bill.. Never send a BOY to do a MANS job Stay in WEST JEFFERSON

They dont care about their customers at all! Had them out a few times and established a relationship with them. They did good work, but now when my furnace quit in the middle of winter - they could come out "in a couple of days". They clearly dont value existing customers - dont bother with them, look somewhere else!!

Very professional. Efficient, knowledgeable, respectful. And very fairly priced. Great experience and terrific service. Jason D was my technician and he did a fantastic job. Dont find to many places of business that operate this smooth. Great job!

We added a 4 room addition with basement and West Jefferson Plumbing & Heating did our HVAC work. These guys were great to work with. They were efficient, showed up when they said they would, and courteous.

Great service and reasonable price. Way better than Roto Rooter! I have use their service for 10 years and always on time and always honest about the jobs.

We just had Nathan out from West Jefferson Plumbing and he did a great job. He arrived early and was able to fix our leak quickly.

Competent and ethical personnel. Glad to have them looking after our HVAC work. 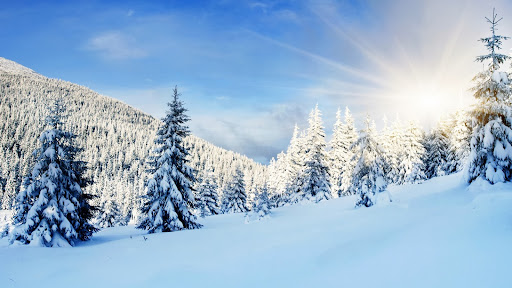 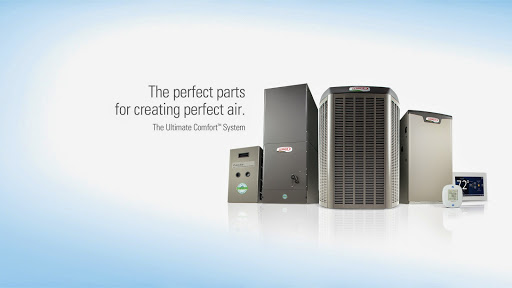 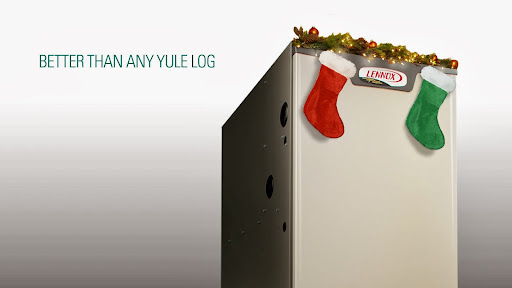 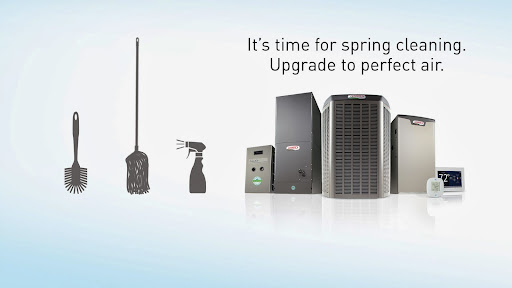