I ordered a simple wall mounted gun safe on Dec. 03, 2008 and was told I would receive shipping confirmation within 24 hours. Two weeks later I get the joy of calling their "customer service" telephone number only to be told they cannot help and I need to email the company. I emailed TWELVE TIMES and never received a response. Finally, on Dec. 23rd I called back and was told my item was backordered and I would receive it in 7-10 days (YAY!!! I thought). Well, 14 days later I still do not have a safe. I call back and am advised once again that my safe is back ordere and it will be 7-10 days. When I tell the man on the phone I am not pleased with the company and would like to cancel my order, he hung up on me. I called back multiple times only to be hung up on. The next day I received a safe, but not the one I ordered. I again call back only to be told again that I need to email the company. When I inform the call taker that I have emailed the company more than 20 times in two weeks and have not received a single response, he tells me he does not believe me and hangs up on me. To date I have emailed and called this company more times than I can remember and have yet to resolve the issue at hand. DO NOT ORDER FROM THIS COMPANY!!!!!! The telephone number listed for customer service seems to be nothing more than a mans home phone and he always says there is nothing he can do and you have to email the company. The company just simply ignores the emails that are sent.

I needed 16 specialty keys made in late July and contacted A1 Locksmith. He told me it would 3 days since he had to order the keys and they would be $12 each. 3 days later I picked them up from his van (should have been a red flag). None of them worked. He told me to come back to the van a day later so he could recut them. I did. Same thing, none of them worked. He told me he needed to order new keys and it would be 4 days. I told him I didnt have 4 days and wanted a refund. He told me he would refund $170 to cover his cost of the keys. I agreed even though I felt it was wrong. This was 4 months ago. I have been in touch with Steven the owner at least twice a month since and I have yet to see a penny. I went to Millbrae Locks and they cut the keys on the spot for $7 each and they all worked perfect. I have heard from others since then that have also had issues with him. This is not a sincere business so would stay away. Hope this can be of help so no one else will have to go thru the same trouble.

I just got my drawer safe!! Thank you A1 for sending it so fast! I cant wait to install it. You guys did an excellent job packaging it and it looks heavy duty! just what I wanted!! Thank you very much! Ill be sure to order my next gun safe from you! I really appreciate your fast response in shipping. It only took a week. You guys get 5 stars for being so prompt and efficient, not to mention the great quality safe I got! Thanks again! I would highly recommend you to anyone!!! GREAT JOB A1!!

I walked down my apartment to do the laundry to realize that I had left my keys inside. I couldn’t reach my apartment manager till finally I knock on a neighbor’s house to ask for the yellow pages and made several phone calls till A1-Locksmith came to the rescue! They were the quickest locksmith available and charge a reasonable price. I highly recommend A1-Locksmith.

I was visiting my friend recently and we came back from dinner to find that she had locked her keys in the house. Steve came to our rescue! He was very professional and efficiently let us into the house with no damage to the door. Thank you for your fast response time, and if I am ever in a similar situation I will be sure to call Steve at A1 Locksmith!

Steven was super duper helpful when the trunk of my 17 year old Jeep was jammed. He worked on my car after normal working hours and did the job quickly & thoroughly. It was nice to call someone who was understanding and who listened to my situation. Would highly recommend giving him a call before anyone else! Hes great at what he does.

I had a really good experience! I happened to have broke off my key in the transmission a couple weeks back , and was pretty upset. after i calmed down, i called em up and Steve was there pretty quick. by the end of it he gave me some tips as to how and why it happened, and set me up with a hide a key. i left a happy camper! thanks!

Steven provided great customer service and was fast to respond when I locked my keys in the car during a recent trip through the bay. He was able to get to me quickly despite heavy traffic and had me back on the road, keys in hand in a timely manner. He was also very friendly and made me feel reassured. Thank you Steve!

My cousin had locked my keys inside of my trunk. Steve was able to come by and promptly unlocked the door using some nifty tools and with zero damage to my car. It took less than 5 minutes! Steve was very professional and a joy to meet. Wed be in a tough spot without him! Thanks Steve!

This call lasted 53 seconds: Me: Do you guys do full key replacement for cars? Guy on phone: Nope, bye Me: Well what about- Guy on phone: *Hangs up* No time for potential customers with questions, willing to pay for services. Worst business phone call ever!

I received my refund from A-1 only after my credit card credited my account. My hope is that customer service is better than it was in 2007. 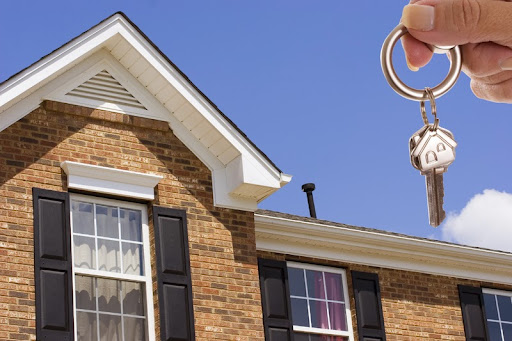 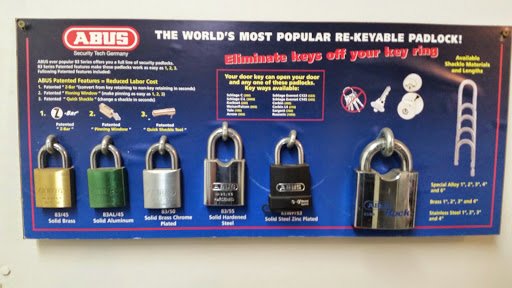 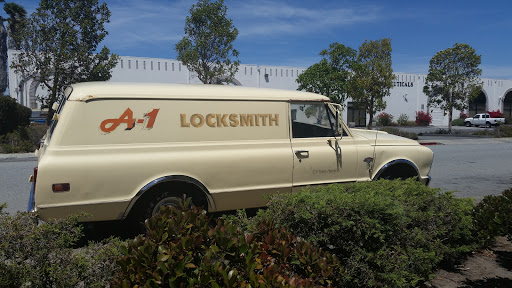 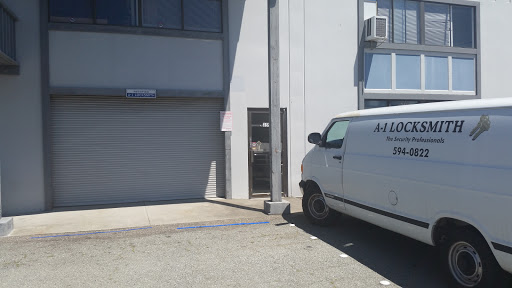 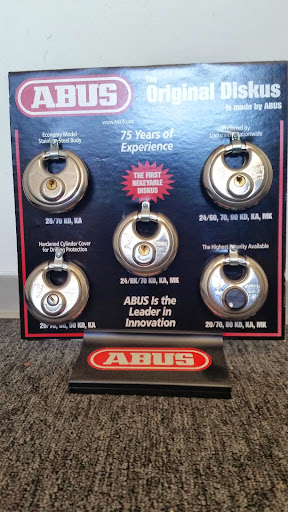 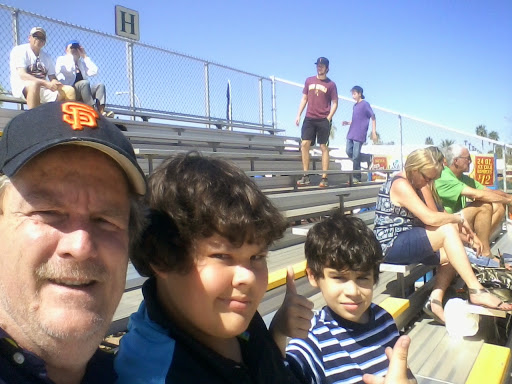 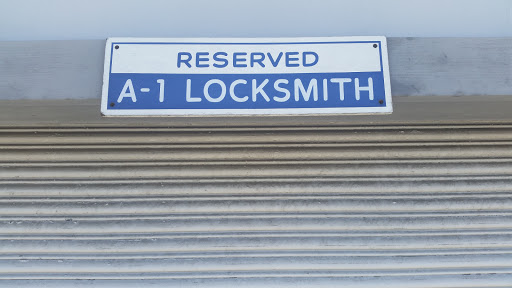 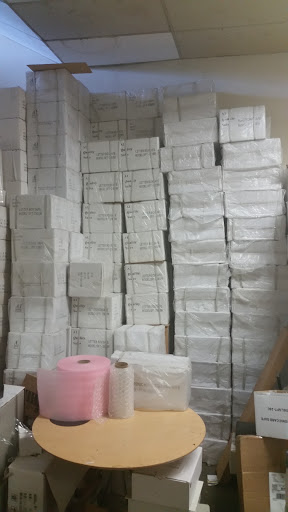 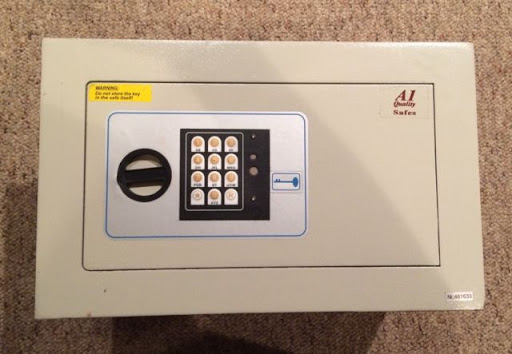 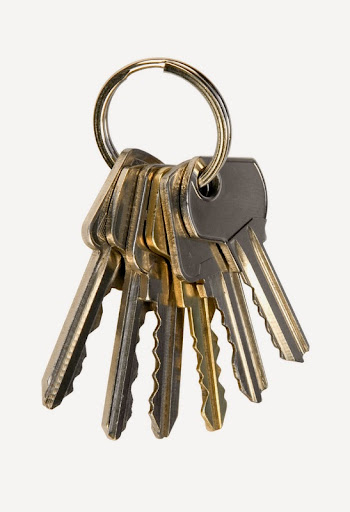 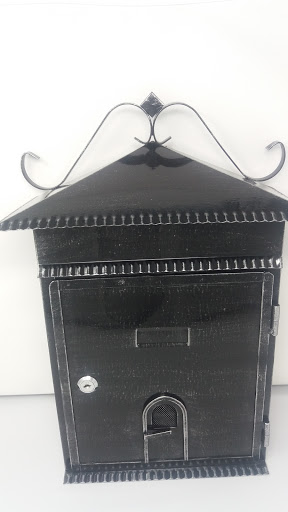 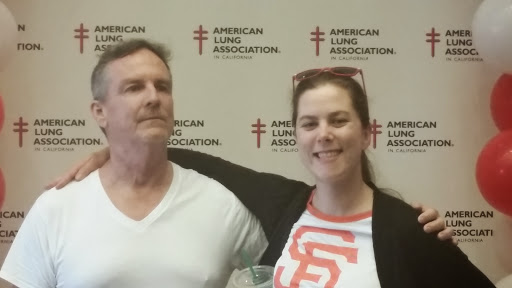 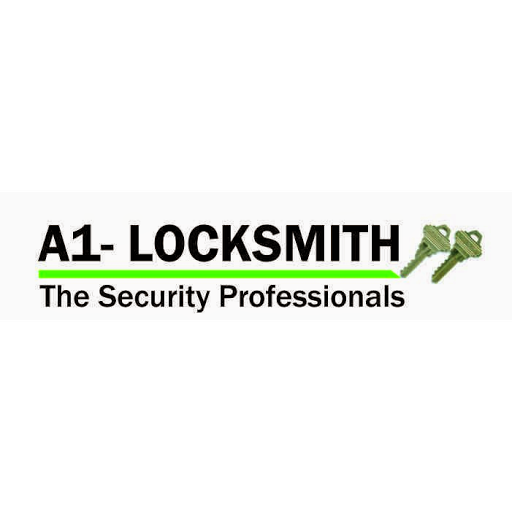 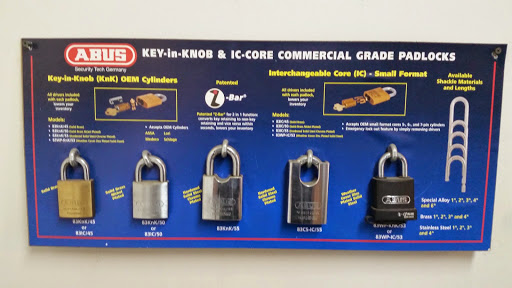 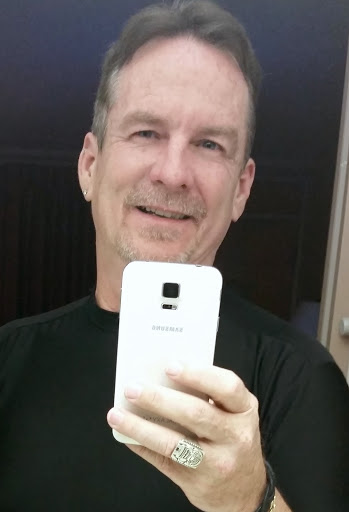 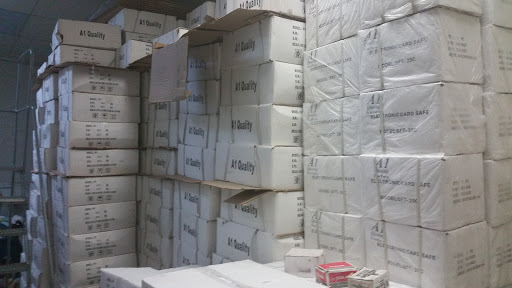 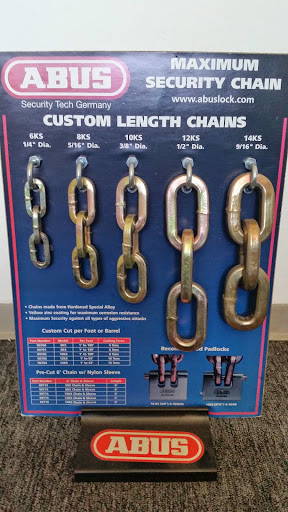 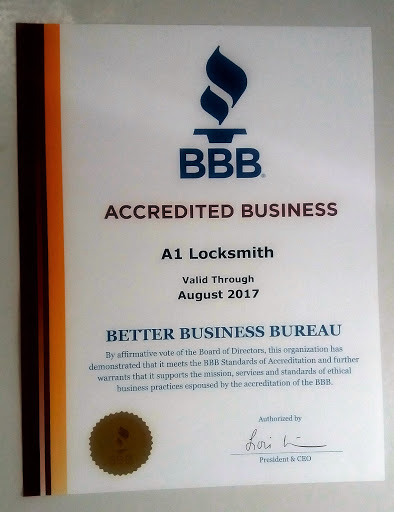