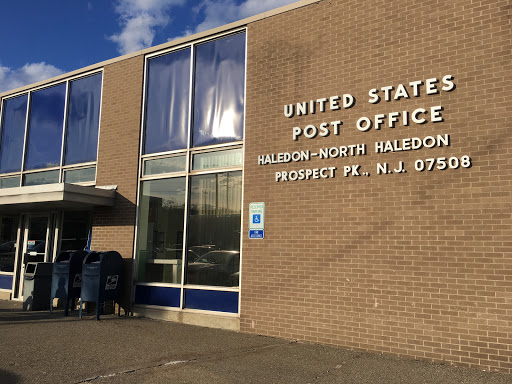 The Postal Service is going down hill every day more and more. Proof is in the pudding is what everyone says. Well there is plenty of pudding here ion this post office. Lets start from the top. The post master, never really comes out and talks to you to give you a why his guys are so unreliable. The Postal Counter personnel, always out of boxes, never help full always complaining and nagging and if you are too close to asking a simple question they shove you to the back of the line. Wonderful customer service. Carriers, they dont care if they have a letter that you paid to make it next day they will have it to you within 5 if possible. Could be a sunny day and still they will be sitting under the shade sleeping but nope not taking your mail. Too busy napping around. Parcel Carrier, Oh yeah they have a box for you but they wont take it in their trucks with them instead they will leave a note and say they stopped by with it and will be available to pick up after 4:30pm. What 4:30pm? They close at 5pm! Wow now I gotta deal with them Postal counter personnel which are pissed off they are about to go home and the doors are already locked by 4:15pm. Try calling them the phone is always busy. Huhmmhhhh I wonder who be calling them all day... Sure aint speaking with me I have been trying to call them all day and cant get through to them.

The worst and crooked post office I EVER DEALTH WITH!!! I Just moved in my new home in May 2015 and was waiting for an item. The Item stated delivered with signature confirmation, I found that strange because I was not home and did not sign anything. After going to the posit office in person and getting no where with the manager I had to contact the United States Office of Inspector General, the reason for my doing was to find out the carrier forged my signature and took the package. As per the manager he stated the carrier admitted forging my signature but left the package in the mailbox.. NOT!!! I had another incident where one of the employees (a female) asked what was in my package and like a idiot I told her an iPhone, well after that day the buyer whom I was shipping the phone out to never received the phone, it was like it disappeared with no tracking number and no trace, but my other two packages were delivered..I have reason to believe she took it!! Their are all in kahoos with each other they have EACH OTHERS BACK. WE NEED TO GET THEM OUT!!!! FILE COMPLAINT!!

Well i just lost a package and it was a samsung s6 a 500 dollars cellphone deliveried to a wrong address and now they said it was delivered to the right place and they told me my regular post guy was "sick" so i think that someone is making a lot of "tips" with package with value...this people should have cameras to see if they really drop the package in the houses...i dont think we have thief on haledon and prospect park...what do you think people?we should go there at least 5 people to complain at the same time?

Dealing with this post office is a nightmare. I was expecting two packages today from the same company. I did receive one, but both were marked delivered and only one made it. I called over and over all morning to follow up and the phone just rings until it hangs up. I am dreading driving down there bc the staff is not only incompetent, but always slow and lazy. Constant issues with not much resolution.

The worst post office I have ever visited. The workers are extremely rude and the manager is never there. Every time I come there they have a major delay and lines out the door and there is no supervisor to overlook anything, he is simply unavailable. I wish the post office Authorities start monitoring this post office location.

Worst costumer service ever , they are very slow , and the people how deliver is so irresponsible ,he left my packages every where , they dont care , I lost 300 hundred dollars because he left my package in other house and did not say in what house he left it Im so mad , now no body wants to be responsible for my lost

Unfortunate my Regular postman retired.. Ive gotten no help since from the post office from Haledon about unwanted mail even as far as mail that completely refused. I spoke to the postmaster and he assured me that it was taken care of... It wasnt.

Had a jersey out for delivery and waited all day for the package by keeping track. Package was later delivered the next day because the mailman made a simple mistake by forgetting.

tracking # says package was delivered to mailbox...mailbox empty I run a business and depend on USPS

the rudest people work here. i wish they could train there workers or get new ones.

The workers do not even try to help you very infuriating.. 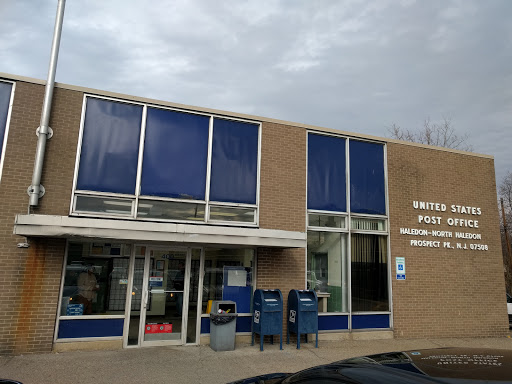 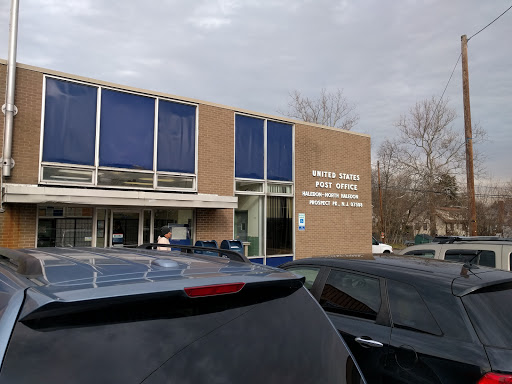