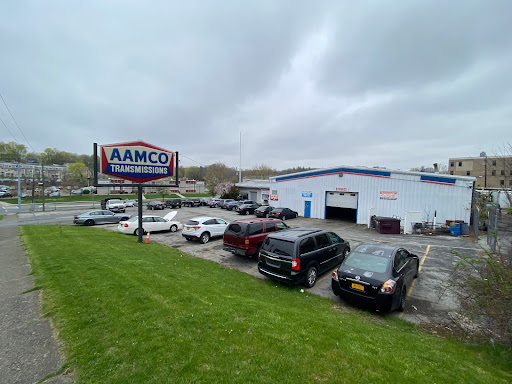 Brian, Louie & the team at Aamco in Middletown are true professionals; very attentive and helpful and you can trust them . I dont take My 89 Mercedes Benz to just anyone, anywhere. Especially franchise repair locations because they tend not to have the type of mechanics that are familiar with the intricacies of MB setup. My Dad was an MB aficionado and I have driven these cars almost as long as I have been driving in fact Ive had my 300E since I was 17; so I know a little something, something about the car. But Brian he was well versed in "Benz speak" and I loved that they dont talk down to women about cars too; like so mechanics do, trying to throw in a bunch of jargon to say you need a repair NOW that you really dont need to justify why your repair cost $500 more than you were originally quoted . I first stumbled upon them when I had my car towed there for my roadside assistance plan it was in February of 08 when my Classic MB broke down while going back home to visit the folks. Please understand when it comes to this car Im hyper protective over it. This car use to belong belong to my grandfather 1976 MERCEDES BENZ 280 C (w123). But Brian and the guys , they took GREAT care of me and the price was very, very fair. Especially since just driving a Mercedes mechanics tend to think you have money,( which I dont) because parts and repair are so expensive not to mention it was right after the holidays. Which you may know how is the worse time to have car work is after the holidays it a always cost you a couple of bucks extra because the price is always a little higher than normal because shop owners and mechanic are people too and they too are trying to pay off their own Holiday bills. So when mechanics see me coming it seems like I see dollar signs in their eyes. But that wasnt the case at Aamco in Middletown NY. Because when I brought my Jeep back a few month later for an oil change and a tuneup the tuneup and the change was the same price which was more than fair. Who knew Honest mechanics who dont talk down to women and are helpful and explain things to you honestly.... WoW the do exist! Go figure. I just wanted to let the world know I owe Yall another thanks most recently for the work you just did she runs like a dream. Thanks Brian and everyone @ Aamco for being true blue gentlemen. Your honesty was refreshing and your service & pricing were excellent!

UPDATE: Unfortunately I had to have my transmission replaced on my Juke. Brian and Louis at AAMCO helped me to weigh my options and find the absolute best avenue to go with regard to my car. I ended up having the transmission replaced and I couldnt be happier. My car is running very well, and I am confident that it will last me for a long time to come. Brian and Louis have been nothing but up front, honest, and great to me and my husband. I am so grateful to have actually found honest AND skilled mechanics! I encourage everyone I know to go here, not just for the great work, but also for the amazing customer service. I cannot say enough great things about AAMCO of Middletown!!! My husband initially brought his old van to Brian to have our transmission fluid leak repaired. Brian and his team at Aamco repaired it, and under the price we were anticipating. Since then we have been bringing all of our vehicles in to Brian at Aamco for oil changes, brake repair, maintenance. I feel 100% confident that they will do an exceptional job on any of our vehicles. I appreciate his honesty. Everything is transparent from ordering parts, to the cost of any repair. Brian also takes his time to discuss any and all options available for any repair. In my dealings at Aamco, I have found everyone polite and courteous and incredibly up front and honest. All these qualities are rare when searching for a mechanic. The team at Aamco are also very quick, and will get you in and out with as little disruption to your day. I would recommend Aamco in Middletown to anyone!! You certainly will not be disappointed, and you will have a great experience working with this exceptional staff. The quality of the work is excellent, as well as the friendliness of everyone there!

Some things in life are valuable, a car, a house, job sercurity. Some things in life are invaluable, a loving family, a friend willing to drive you to the airport or help you move, a resturant that always has a table for you and an honest mechanic. Brian, Louis and everyone at the AAMCO on Fulton St are invaluable. I would like this review to express my graditude for the things they do beyond the work, which is of course first rate. These guys go above and beyond in every situation. To the average car owner dealing with an honest mechanic is like seeing Big Foot or the Loch Ness monster. Most people don’t believe they exist and the ones that say they do are usually called crazy. Well call me crazy because this AAMCO is like seeing a unicon flying a spaceship and landing it atop Mt. Olympus! I have a van that has seen better days, not only did they get it back on the road and running better than it has in years but they did it for less than what they quoted. Which was less than what I was expecting in the first place!! My wife’s car needed a muffler, Brian sat with us and called around to get the best price. He also suggested other cost effective options. He went out of his way to save us money. I needed an inspection done but they were busy, Louis called over and set up an appointment for us at a different garage. We were in and out in no time. These are just a few of the examples I could list and we have only been going there for less than a year. I now recommend them to all my friends and family. If you are reading this review I highly recommend them to you as well. You will not be disappointed.

I doubt that my review will compare to some of the epically proportioned analogies and praise left by some other users, but I can however seriously vouch for the rarity and excellence of AAMCO in Middletown, NY. Brian was accommodating, efficient, understanding, and HONEST! As a woman in my early twenties, I believe that Im speaking out for a great deal of people who arent even treated appropriately in large numbers of establishments such as these. At AAMCO, this was not the case whatsoever. Brian had me involved with the warrantee company, and fully comprehensive of every detail of my transmission replacement each step of the way; not only were they accommodating to my financial situation, but also my car was repaired in so timely a fashion that I was able to commute to NYC just two days after having dropped it off! I was thoroughly pleased and impressed with the respect I received, as well as the distinction and superiority of the work ethic I had seen at this location. I am wildly thankful to AAMCO & their staff for the experience Ive had & will continue to utilize their expertise for any auto repairs to come (although thanks to them, I wont be having any for a while)! I have spent my entire life in Middletown, and I do highly recommend AAMCO to anyone in the area, above all other repair shops, hands down!!!!! Bravo, AAMCO! I cant thank you enough! 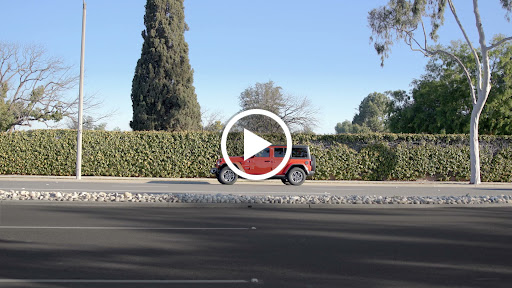 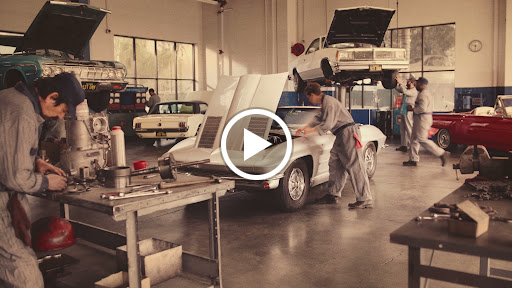 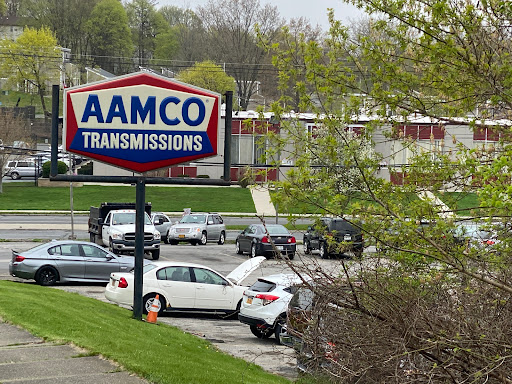 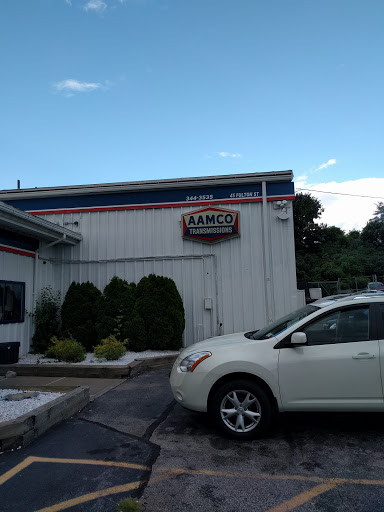 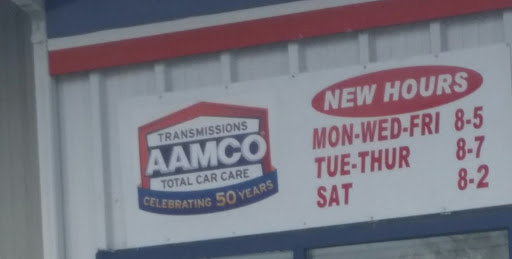 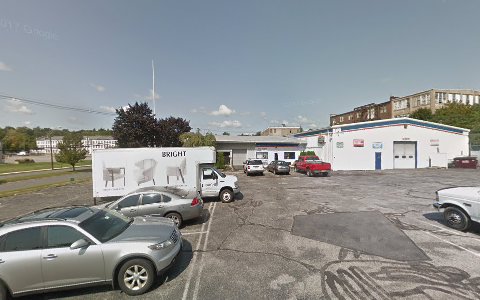