DONT USE THIS COMPANY!!!! THEIR SERVICE, THEIR PRODUCT, THEIR TECH SUPPORT HAVE NO IDEA WHAT THEY ARE DOING!!! If there was a zero or a negative star o would be choosing that one. One of the WORST companies I have ever had to deal with!! Im beyond pissed. In the first month of setting up with them. I have had 6 technicians out. The first didnt finish setting it up, made me cancel my new tech to fix it and came out to do it himself. Then broke our cable box so we had to call and have someone come out 5 days later and replace it. That tech came with a cable box that didnt light up when you plugged it in. So that cable box was bad to. He told me he would have a follow up apt to bring in a replacement box. 3 days later I didnt hear from anyone I called and they didnt even know I did t have cable. they promised me a tech to come out and replace it in another 5 days. Made apt for no later then 5pm. 7 pm comes around and no call and no tech. I call them to find out what happened. They tell me that the tech didnt have a cable box on him so he didnt come. WTF! I tried to get a supervisor on the phone. They never let me talk to one. Promised to fix it. They ordered a cable box from the manufacturer. Not one has made it work this far. I have to wait 5 days each time for someone to help me. Always having problems; freezing channels, constantly updating but I have to call it in to actually get it to work again. Constantly being hassled by customer service, technicians, even supervisors. never really escalating my problem and its just been CRAP!!! Now they are sending me two techs. On that will install the cable box and the other is a technician to make it work!!! WHAT THE HELL?!?!? How does that even make sense? DONT USE THIS COMPANY!!!! THEIR SERVICE, THEIR PRODUCT, THEIR TECH SUPPORT HAVE NO IDEA WHAT THEY ARE DOING!!!

I have had mediacom over the past 2yrs at two locastions, at both locations they hooked up trash that they called modems of which could hardly remain connected, i have purchased two motorola/arris modems a 6580 and 6782ac, the modems have been amazing, their cmts not so much their service is down byweekly for hours and even days, they cap your usage and bill in blocks, their tv service was just as bad so it was dropped 3months in at one address and never even installed at the other, there contracted tech backed in to my vehicle 14 months ago at my second address during the install, i have only stayed with mediacom because they were really the only provider worth a quarter of a d**n and after the past day im chooseing to leave this monopoly, i only hope my fatherinlaw does the same, h**l his internet service has been down longer than up, who provides such garbage?, Why cant you people keep your internet up longer than 30 minute intervals? And dont get me started on the tivo, it cant ever seem to download the guide, and phone service runs thru the same modem shocker that doesnt work, mediocreicom get your s**t straight..

They charged me for speeds that my modem could not even provide. A tech showed up unannounced at my house on a Saturday to bury my lines. Repeatedly harassed me about it. Then after several trips into my back yard he sent someone else. They did not show up several times. When they did I was told the lines were already buried. I try to pay my bill and there is not anyone in the office during office hours. If you pay on the phone they charge a fee. The employees all smoke out front at the same time. Nobody actually runs the place. I cancelled my service. I was going to mail the equipment in per their instructions since I cannot go there. I kept getting spam phone calls with threats of charging me $500 for the equipment. I had not even received the boxes from mediacom to mail them in. Found someone to turn in the equipment for me. I asked for an itemized final bill. Instead I got turned into collections.

This company doesnt even deserve the one star I had to give. Do NOT get the bundle service. Sound cuts out in programs constantly. After midnight on most nights, theres interference. You have sound but cant see the programs. The phone service goes out almost every other week and calling tech support is useless. The old dial up was faster than their so called "High Speed" internet. Good luck getting a live person in their service department if you need something fixed. If you do youll wait at least a half hour on hold. Fair warning: nothing gets accomplished over the phone. Same old story ... "Well send a technician out between the hours of 8-5 Monday thru Friday" Seriously? Customers have to put their lives & plans on hold not knowing when your technicians will show up?

If you have other options, for goodness sake use them! This branch has super poor customer service. Probably thinks since they ALMOST have a monopoly, they can get away with treating people poorly. Service Tech did a no call no show for my appointment. Then I was told a supervisor would call the next morning to reschedule since the earliest time for the next appointment wasnt good for me. Even the supervisor didnt care enough to call me. When I called again to just disconnect service, they didnt even bother trying to save me as a customer. Just asked why I wanted to leave and where more than happy to help me say goodbye. I was already on time with my payments, never caused them any problems. You have options, look into them.

If I could give them zero stars I would. Mediacom is by far the worse cable provider I have ever dealt with. I have not even had it for a year and they have had to replace myour main modem three times and my extra tivo box once. The second tivo box is not working again. Constantly losing my service and or channel just freezing or telling me no signal. I would not recommend them to anyone. Trying to call customer service is a joke and never gets anything accomplished, or they give you the run around. Very very unhappy customer.

Terrible service. Tech came to hook up service initially & was excessively rude. Insinuated I lived in the ghetto & that the small town was beneath him. The customer service via phone would not offer a representative but offers online assistance which requires a link to my bank account just to setup the app to speak with someone! Not giving another dime to this company, completely fed up. The internet is inferior & the savings are not worth the poor experience. I will not be recommending Mediacom to anyone in my area!

I wouldnt recommend anyone getting MEDIACOM, the sound always cuts out and when something important is said in a news program is missed it have to rewind to hear it. Sometimes it doesnt work to rewind because Ive rewound a couple times and the sound still cuts out in the same location of the of the program. MEDIACOM is not a good cable provider.

They take way too long to turn your stuff on and they charge the highest rates Ive ever seen in my life. The customer service is rude when they call you and they are always lying posting deals but its always 100 times more than what they advertise. 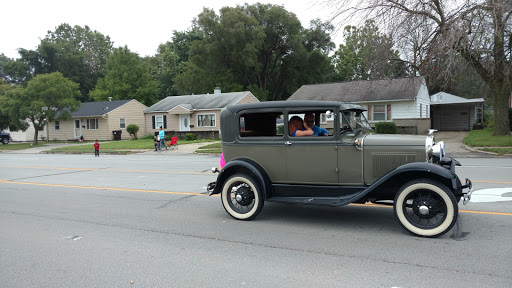 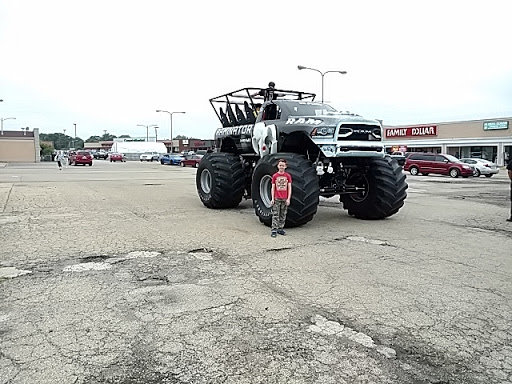 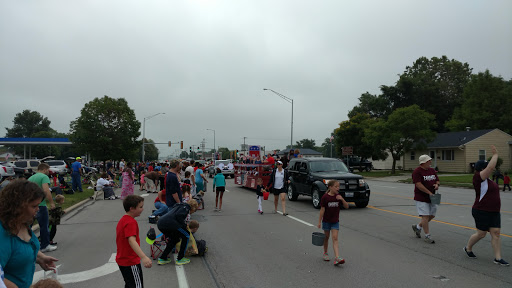