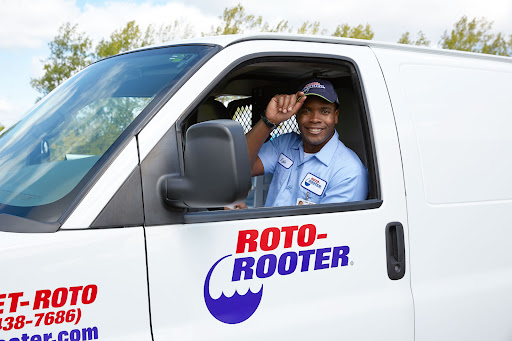 Our main line going to the septic backed up while I was on the road I called a company that sounds like roto rooter but wasnt they took $230 and said they could not clear the line so I called root- rooter which i should have done from the first they came out in 45 minutes and had the drain clear in 15 minutes for less than the other guys. Found I had a line colapsing they gave me a quote and setup everything including utility lookups and permits. Work was completed in one day they left the job site as clean as they found it. I will call them from now on. They were also very freindly well mannered and kept me informed as to what they were doing.

Temple / Belton Plumber - They were great! Water Heater busted on a Sunday evening (as usual), water spraying everywhere. They sent someone over, even though the late hour, they stopped the leaking. Water heater had to be completely replaced. They said the office would call in the morning (Monday) to set up a time. I requested it be ASAP, because I had to take off work. No Problem. They called by 8:15am and started by 10am. I have an older house and they brought everything up to the newer city codes. All the servicemen were extremely nice, cleaned up the mess. Great job! Will definitely call them for any plumbing need in the future!

I hired a plumber from Roto-Rooter in Temple to clear a clogged main sewer drain and to inspect the entire pipe length for signs of problems. Their rate seemed a little high until I called almost every other plumber in the Waco, Temple, Belton area that uses a camera to visually inspect the pipes. I hired them immediately and they came two hours ahead of the expected time, cleared my clog, and let me watch the entire video inspection process from start-to-finish. It was great service at what turns out to be a pretty good price!

The best plumber in Temple. These guys were able to fix the mess caused by another plumber and they did for a better price than the other guys. They were friendly and helpful and made sure that I got what I needed. They made sure I got what I wanted and not what they wanted. They were even able to help me get back some stuff from the other guys that I wouldnt have gotten otherwise. A+++!!!

I AM VERY HAPPY WITH THE SERVICED RECEIVED. JERRY WAS VERY HELPFUL AND PROFESSIONAL IN EVERY ASPECT. HE GAVE ME THE OPTIONS THAT WOULD BE BEST COST WISE AND LEFT THE DECISION UP TO ME. HE OFFERED TO COME OUT ON SUNDAY TO COMPLETE THE JOB; WHICH I REFUSED AND TOLD HIM MONDAY WOULD BE OK . I HAD USED ROTO-ROOTER MANY YEARS AGO AND RECEIVED GREAT SERVICE. THANK YOU AND A HAPPY NEW YEAR

After going down the list plumbers in the Telephone book this was the one that actually answered on a Sunday evening, I explained the problem and they send out Rick within an hour. He came looked at it and fixed it in less time that i thought it would need. Thank you for the fast , friendly and not to expensive service, I know who i will call again when i need a Plumber Thanks Rick

Rick, the plumber who came out, was extremely nice and very helpful. We have had a recurring problem with our plumbing, so I asked several questions...got all the answers I needed. He fixed the current problem and gave me good recommendations to help prevent future issues. If I have any future plumbing needs, I would certainly call roto-rooter again and ask for Rick.

I had an issue with my outside faucet leaking on a Sunday morning. I called around 9:00 am. Rick showed up at 11:00 am and knocked the job out in less than an hour. Rick was extremely professional and courteous. He left a clean work site. Roto-Rooter impressed me with their quick service on a Sunday morning. Thank you. DJ Latimer

I had a clogged drain for the millionth time and again I called the only plumbers I would ever call when something like this happens. I trust them and find them very dependable and honest. Even though they come from Temple mostly I feel like they are always right next door. I will keep going back for future issues!!

BJ was my technician and he was awesome. Yes it was a pretty penny to repair my water heater but he showed me how to do everything on my own. He was a awesome teacher and technician. I think he deserves a raise bc this man was superb... I know about water heater main fence now and now how to do it!

Kasey came out to service our apartment complex and he was wonderful! Very professional, quick, efficient, and his customer service was phenomenal. We will definitely be requesting him for any future issues! -River Oaks Apartments

We have used Roto-Rooter for many years. The service has always been prompt and reliable. The service personnel are courteous and will make suggestions, but not hound you to buy any product. We will continue o use their services.

The plumber from Temple was very professional and fixed the problem right away! Great job!!!! This was the second time we go through them and they never fail.

Outrageously Priced. Wanted to charge $135 just to crawl under house and $325 to fix a water line to an icebox. I need a job as a plumber!

Brent was awesome - very professional. Have used before and will continue to call Roto-Rooter first!!!!

These guys were great, came out on a Sunday evening and fix my problem. Fare rates. Great guys.

On time, did excellent job at a reasonable price.

Excellent service , on time did a great job 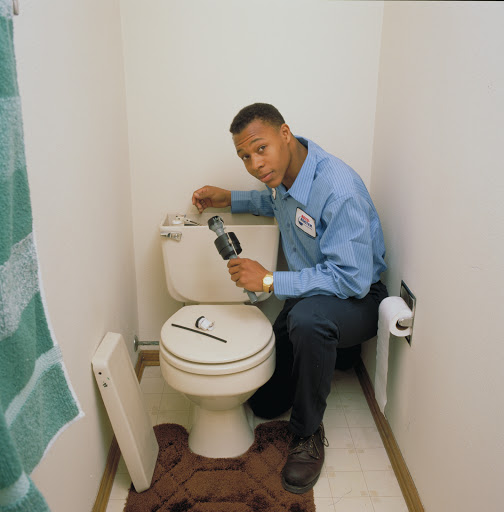 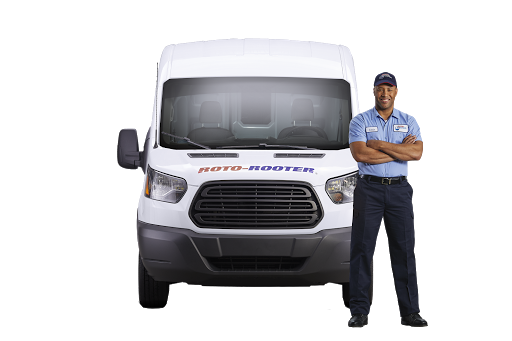 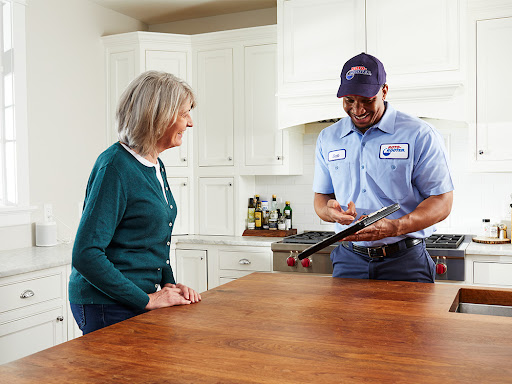 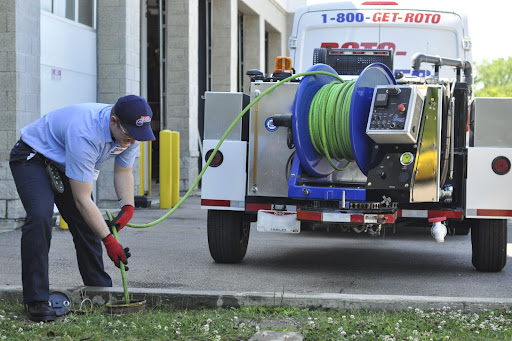 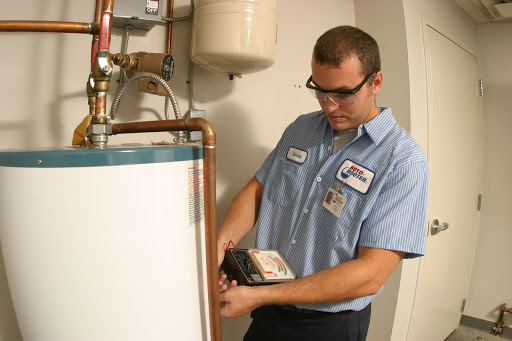 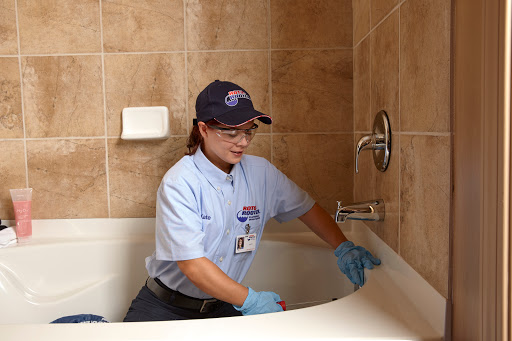 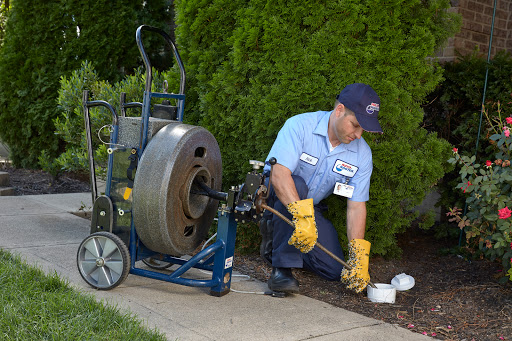 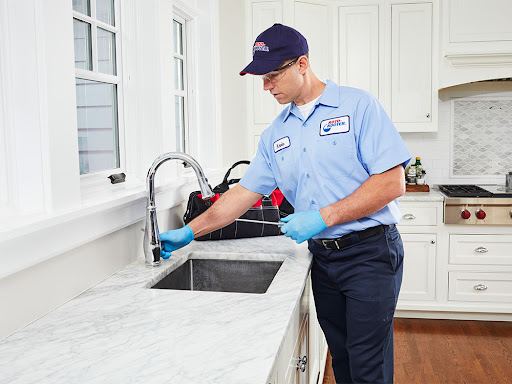 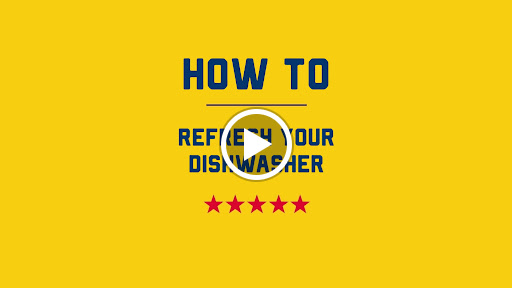 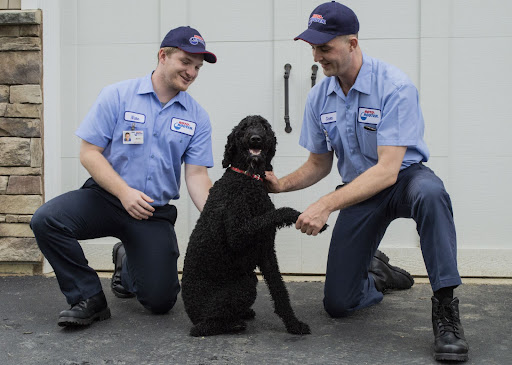 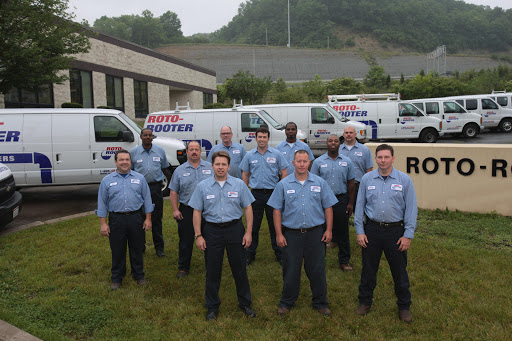 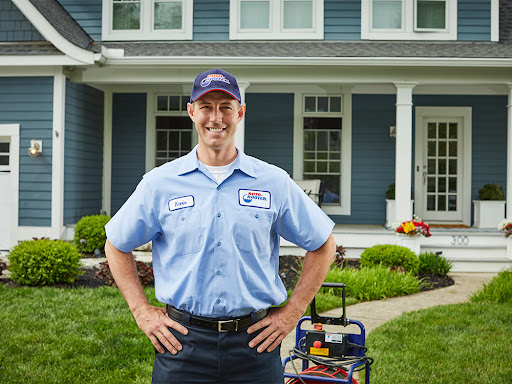 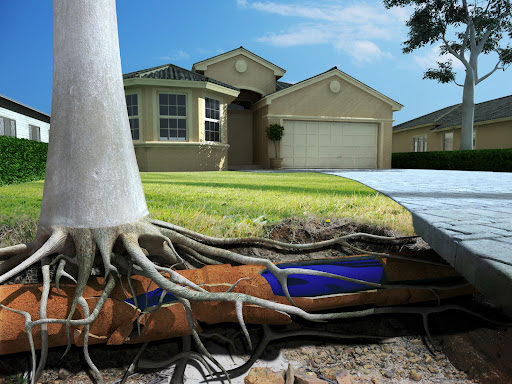 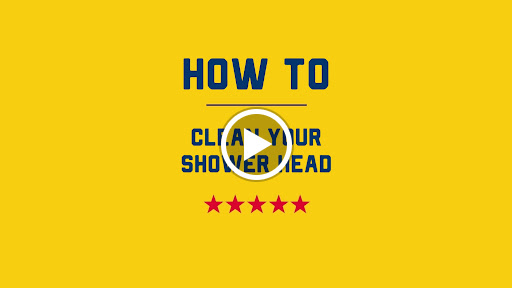 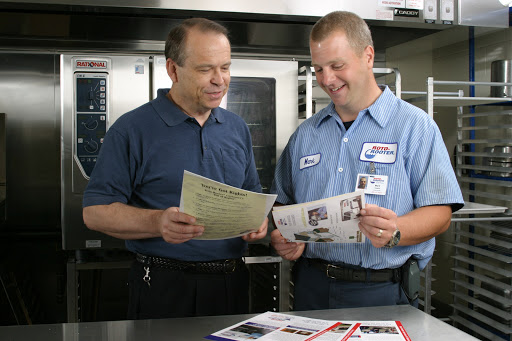 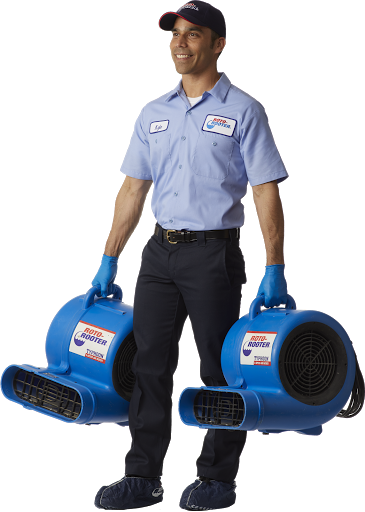 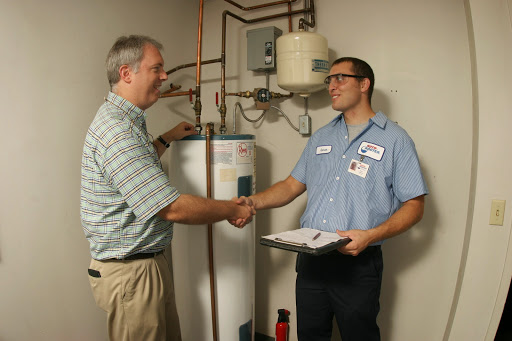 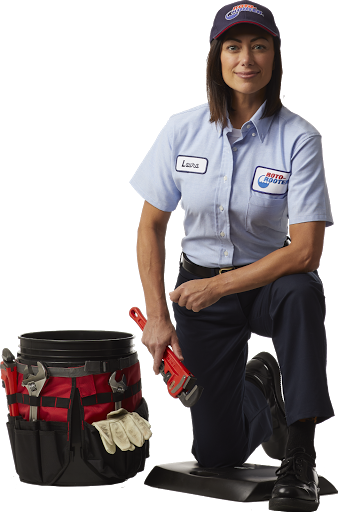 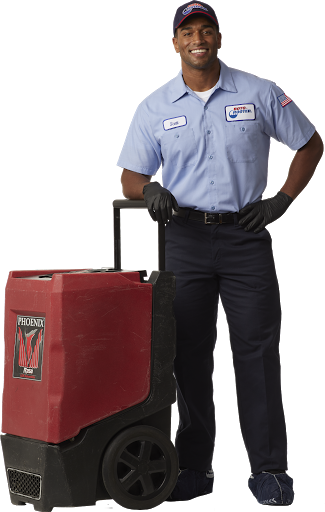 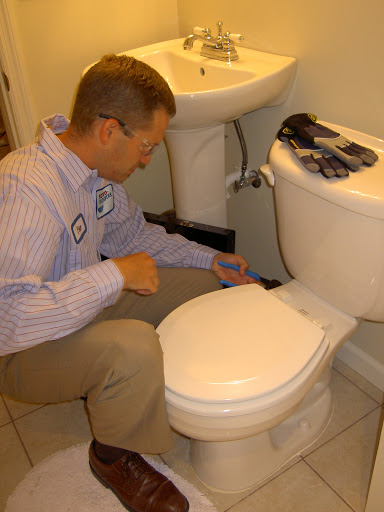 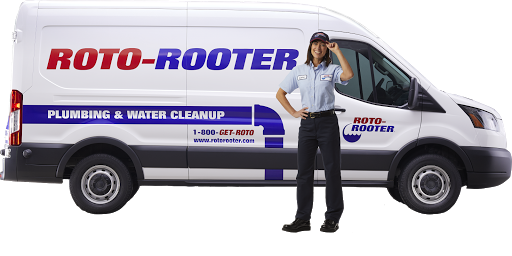 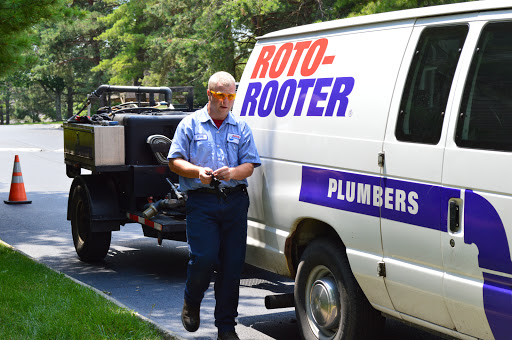 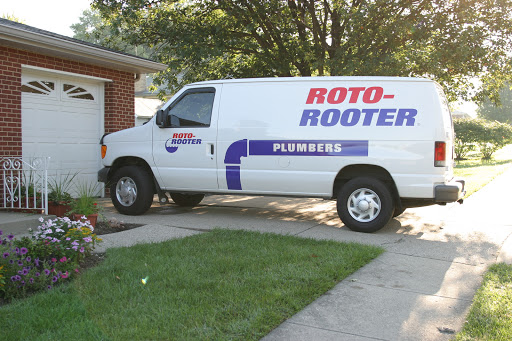 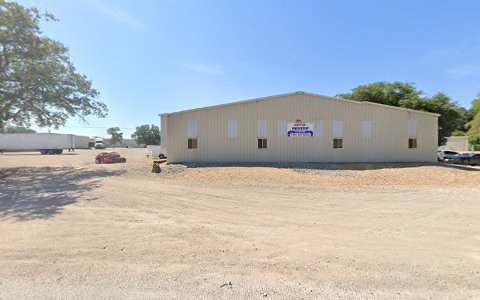