If your idea of quality service is 13 months of losing service on a weekly basis, endless phone calls to their (NON) support line, technicians that rush in and out without taking the time to determine what the real problem is, asking to speak to a Supervisor repeatedly throughout the 13 month ordeal, but being told EVERY TIME that a supervisor is not available but would be glad to call you back in 24 to 48 hours, a Corporate Escallations Hotline that is set up with a voice recording that states someone from the Corporate Office will call you back in 48 hours (while you are out of cable service!!!) Wow, their Corporate Office must really care about listening to the Voice of their Customers!!!, To continue the list of problems with Cable 1: A local Supervisor that promises to call you on Monday to see if their latest fix solved the problem over the weekend, but does not call you, resulting in yet another 2-day delay while you wait the 24-48 hours after you call Cable 1 and ask to speak to that Supervisor....and again being told by Customet Service they are not allowed to connect you to the local Supervisors and that the only option is for them to send the local Supervisor an email and wait 24-48 hours for the supervisor to call me back, running a new underground cable from the pole to your house that does not get hooked up for 2 weeks after it is buried because the company they subcontract to bury their lines only turn in their invoices to Cable 1 monthly. Since Cable 1 uses the subcontractors invoice as their notification the buried line is ready to be hooked up, you get to wait until the end of the month for cable 1 to send a technician to your house to screw the connector on each end of the buried cable - a 10 minute job - regardless of when during the month your cable is buried and ready to be hooked up!!! I can not believe a companys management would be so STUPID as to set up a process for notifying them when the cable is ready to be hooked up, that is based on when the subcontractors turn in their invoices for line burial to Cable 1 - Pure Stupidity!!! The final insult was unbelievable!! After 12 months of hell trying to get Cable 1 to fix my Cable, Cable 1 actually had the audacity to tell me that I would have to pay an external technician to come out and fix my wireless problem - even though I am leasing the wireless cable modem router from Cable1 and all three computers in the house lose Internet service at the same time. When I refused to pay another company to fix Cable 1s problem and bugged the hell out of Cable 1 until I finally got to talk to a Corporate Officer, they sent out a Senior Technician who climbed up the pole and discovered the main overhead cable (service line) going to their pole was all chewed up by squirrels and the tap (metal connector) was so old it "crumbled apart" when the technician touched it. So 13 months of losing internet service and total insanity of trying to get Cable 1s Customer Service department to provide some MINUTE level of customer service, has made me vow to switch internet providers as soon as a competitor is available in our area. I can not believe a company can be so badly mismanaged as Cable 1. Now I understand why Cable 1s ratings are so low!!!

They are so incredibly lucky that they have a monopoly in this area for cable internet service because, as you can see from all the *other* one star reviews, they have absolutely atrocious customer service and a completely unreliable product (internet). Ive actually started keeping a log of how often I have to call them and report outages and just this last week, Ive had to call on 7/31 (twice), 08/01 (twice), 08/02 and 08/04. They have been area wide outages all four times. Area outages four out of five days in a row. As I mentioned to the customer service agent the last time I called, I work in an issue resolution/business analysis capacity and if one of my applications had an extended outage with my only response being, "We dont have any information. Were working on it. No ETA. We apologize for the inconvenience.", Id be written up for it. For an extended outage period like that, it is unforgivable that they dont provide talking points to their CSAs, to deal with extremely upset customers. Im avidly awaiting the day that we have another option for service in Denison. They made the point that all internet providers use the same infrastructure that has the same issues and yes, I understand that. For me, it is not the outage itself. Its the total lack of transparency or communication with their customer base, and when called on it, a complete lack of concern, because they know we have no other option. I will drop them as soon as another provider moves in, just on principle, because I dont want to give a company like this one more cent of my money than Im forced to.

The reviews for this company are terrible. When we moved here all of our friends told us DO NOT get cable. However we temporarily moved into an apartment and we could not get satellite service because of where our apartment is located. Due to no other options I called on a Monday to set up service with Cable One. They could not have a tech out until Friday between 1-3. We ran into some friends the Wednesday before and I told them our situation. Even They said "oh Im sorry to tell you this but they wont show up." I called cable one and expressed my concern, also letting them know that we were suppose to leave to go out of town on Friday but were waiting until Saturday ONLY because of our app with them, they assured me someone would be here.... here it is Friday at 6:30 and nobody showed up. I called twice after 3 and I was assured someone would be here, they were just running late. Obviously they were not just running late and now they are closed. If you have any other options get service elsewhere!!!!!!!! Oh and their excuse on a lot of their "no shows" is that they call ONCE and if you dont answer they dont show up and you have to reschedule. I requested a no call, meaning I would be at the house waiting all afternoon which is exactly what I did.

Miserable and Very Unprofessional My experience with Cable One in Sherman, TX has been very unpleasant. Phone support is very unprofessional. I asked to talk to a manager at one point after they had messed up my install order twice. Once I got to this "manager" she seemed very nice and gave me her direct line and told me she would call back with a resolution the next day. She never called back and now will not answer her phone. It goes right to voicemail as I have tried to reach her every busy day since. The last time they tried to install service at my new home they did not call ahead as per their official procedure. Even though I was less than 5 minutes from the house when they say they tried to complete the install, no one called me. They never called to set up a new time. After multiple phone calls a new date was not provided. I had to turn in my equipment to get their attention and even then they were still two weeks out for install. I work from home as a sales professional and have been very disappointed with their lack of customer support. It is very hard to carry on business from my home with this type of service. I wish there was some competition in this town so Cable One would start caring about customer support. 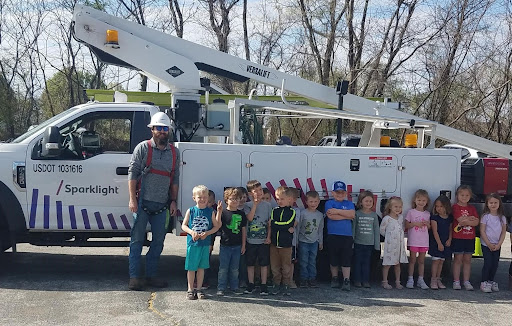 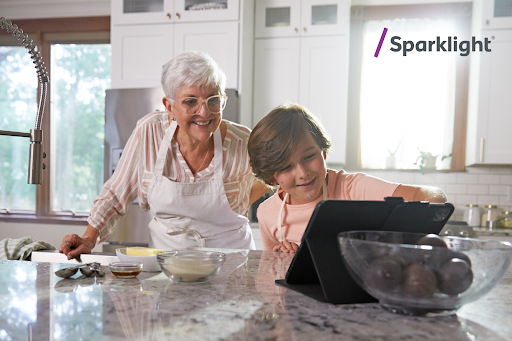 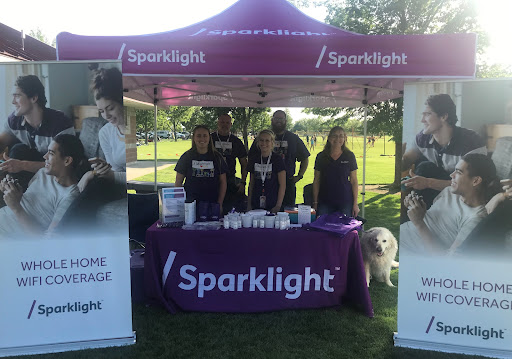 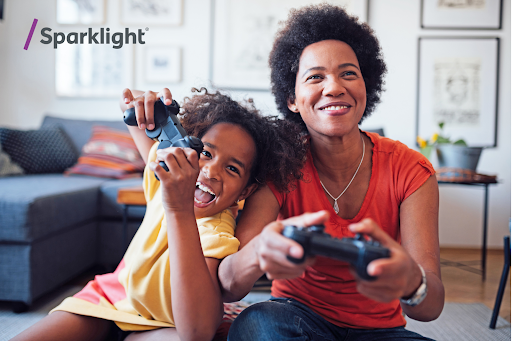 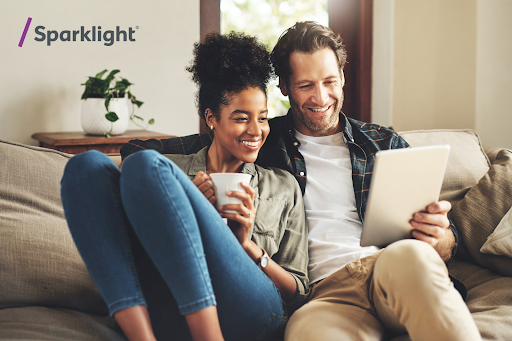 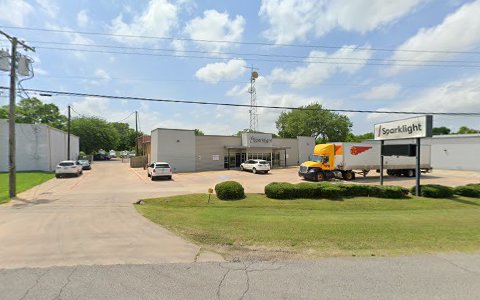